Levi Seacer, Jr. is an American musician. He was an early associate of Sheila E. when he was tapped by Prince to form a new touring band after the demise of The Revolution in 1986. Seacer became the band's bassist, as well as a backing vocalist. Later, he began collaborating with Prince as a songwriter on several projects. Seacer was a founding member of Prince's The New Power Generation in 1991, switching from bass to the band's guitarist. He remained a member of the band until 1993, and also participated in the later version of Madhouse. After leaving the Prince camp in 1993, Seacer has worked as a producer and session musician on various projects, most notably the gospel music ensemble Sounds of Blackness.

Levi Seacer Jr. is known for the following movies: 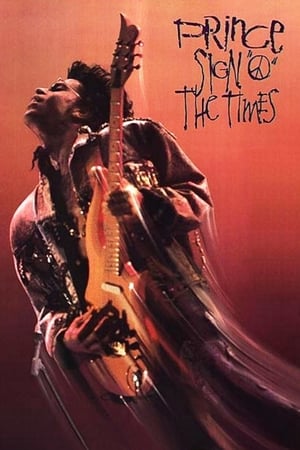 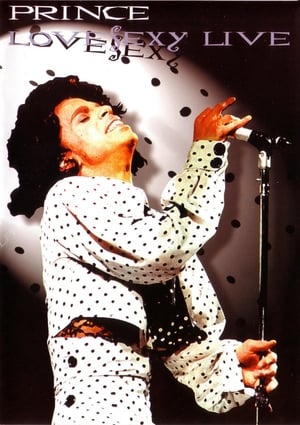 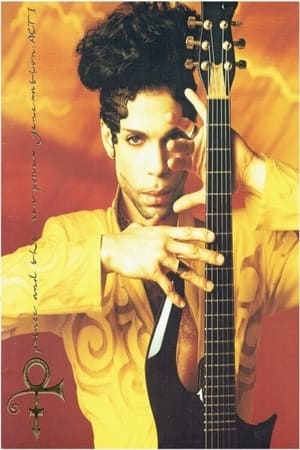 Prince And The New Power Generation: Act I 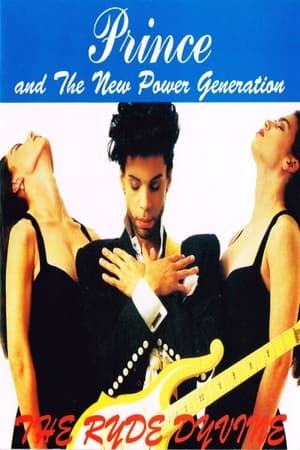 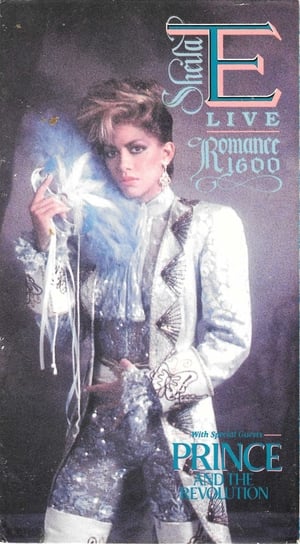 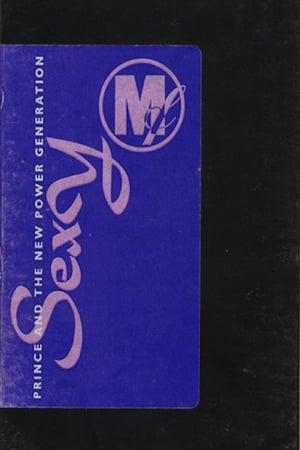 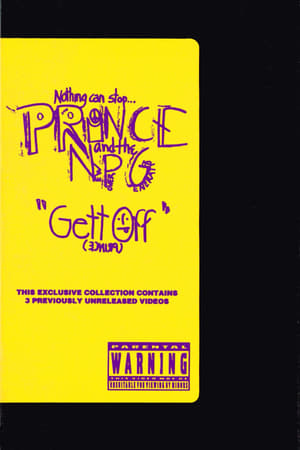 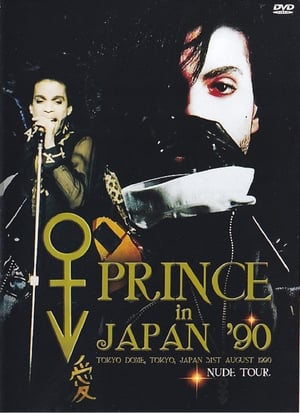 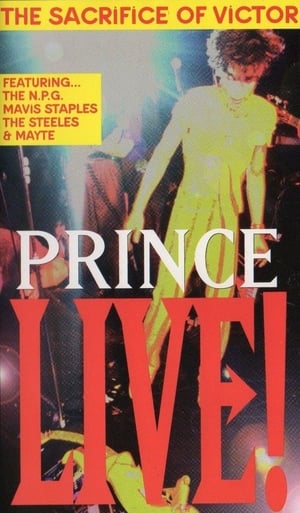 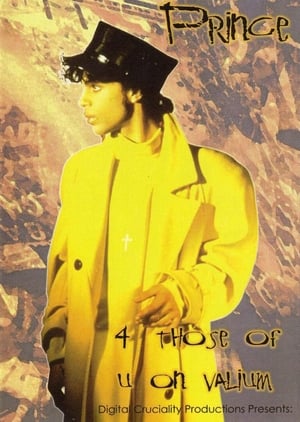 Prince: 4 Those Of U On Valium 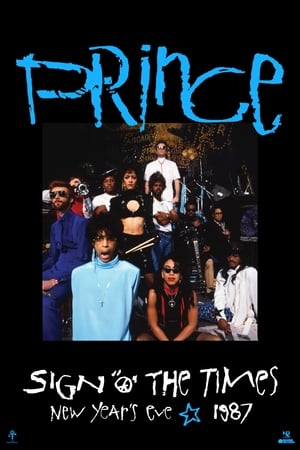 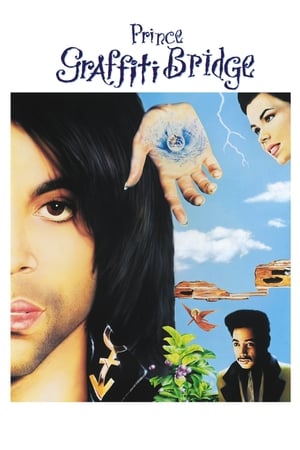 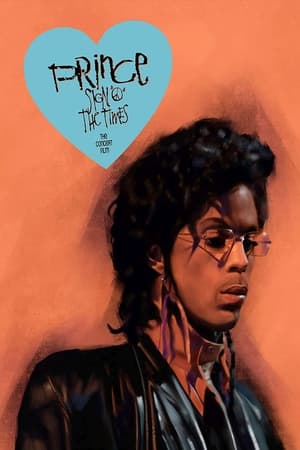 Prince: The Peach and Black Times

Levi Seacer Jr. is known for the following tv shows: