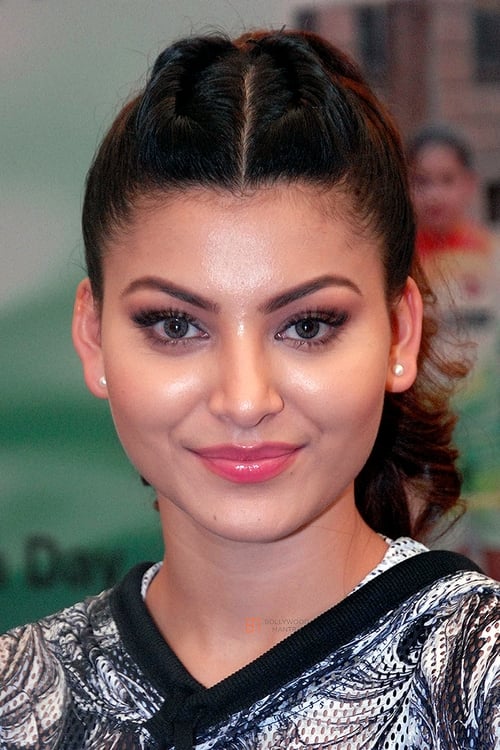 Urvashi Rautela was born in Kotdwar, a small town in the Pauri Garhwal district of Indian state, Uttarakhand. She is an established Bollywood actor, model and beauty pageant enthusiast having won several crowns and accolades for herself including participating in the 2015 Miss Universe contest. She debuted opposite Sunny Deol in 2013's Singh Saab The Great, but shot to fame in late 2014 when she appeared in Yo Yo Honey Singh's music video Love Dose, which was followed by minor roles in both Bollywood and South Indian films until 2016, when she appeared as the supporting actress and lead actress in Sanam Re and Great Grand Masti respectively. Urvashi Rautela landed her first lead role as the femme fatale, Tasha, in the 2018 erotic thriller Hate Story IV. Outside of her film industry and modelling work, Urvashi runs a foundation along with her family called the 'Urvashi Rautela Foundation' to help empower the needs and rights of underprivileged people in India. She also actively supports PETA India and 'Save the Girl Child Camp'.

Urvashi Rautela is known for the following movies: 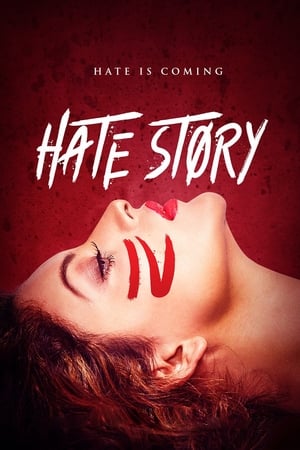 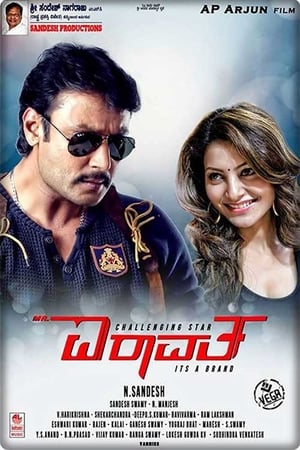 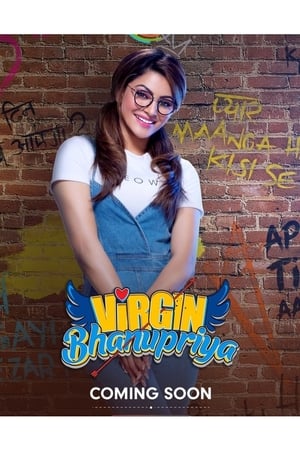 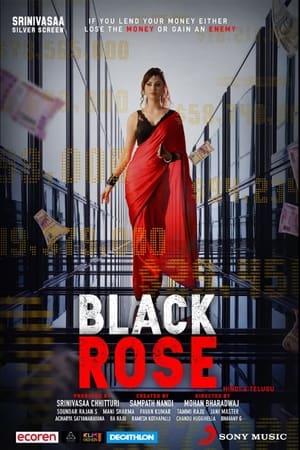 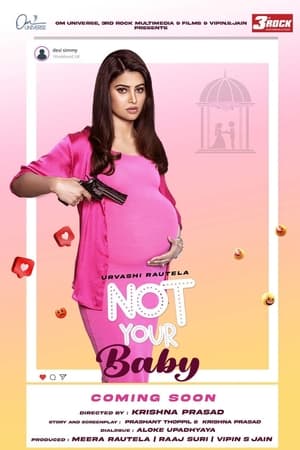 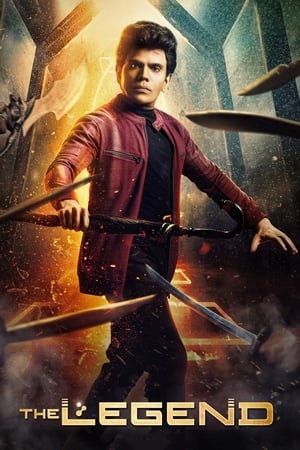 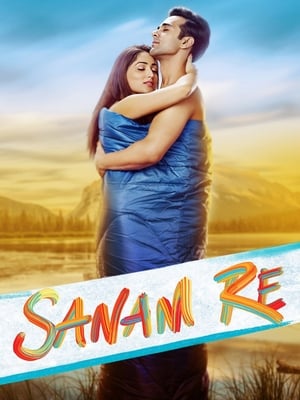 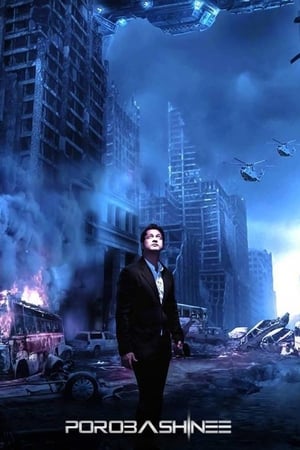 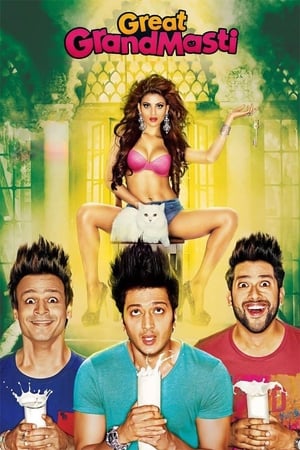 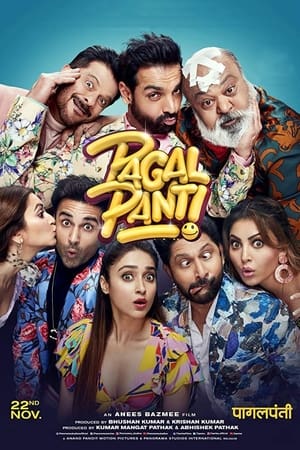 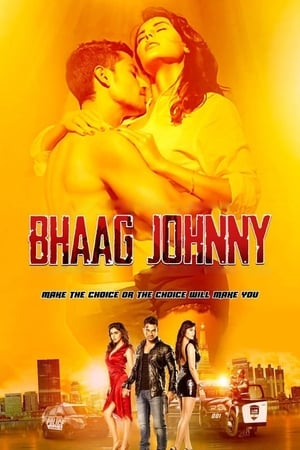 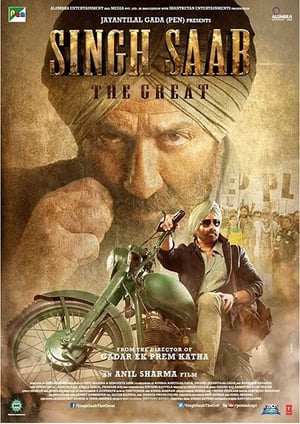 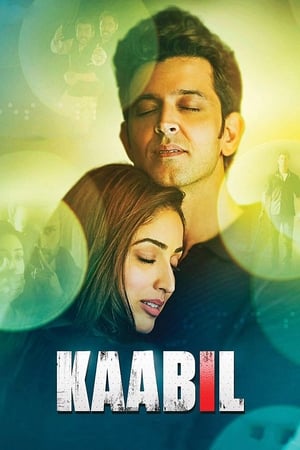 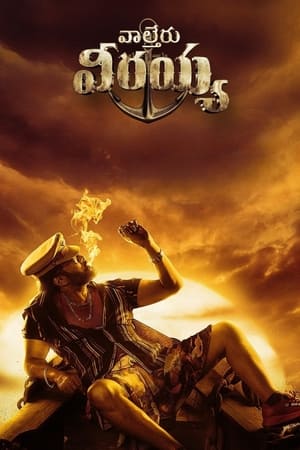 Urvashi Rautela is known for the following tv shows: 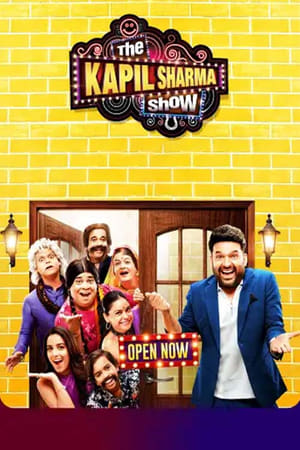 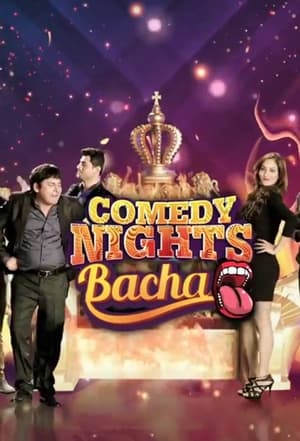 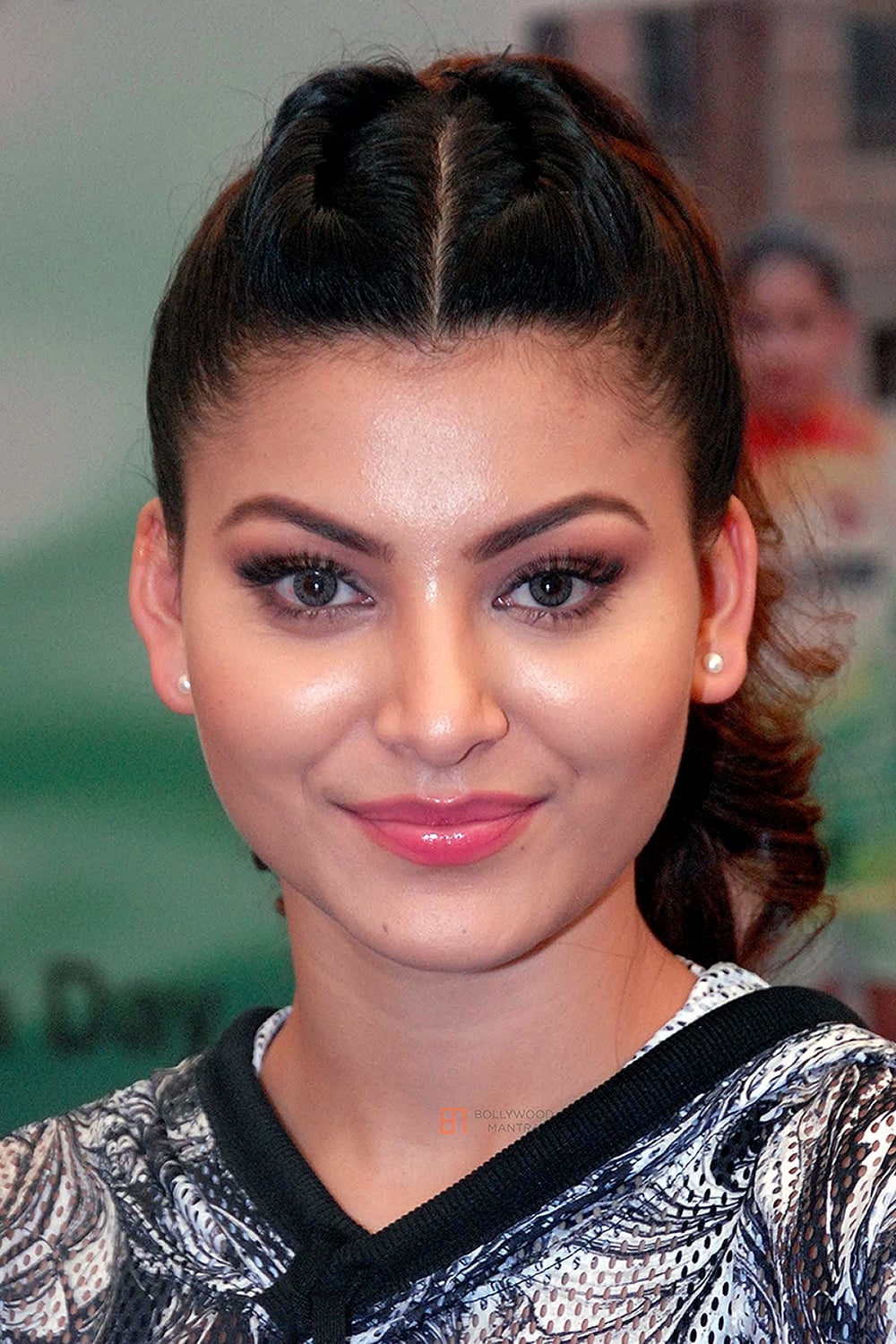