Flamita is a Mexican luchador enmascarado or masked professional wrestler. He is currently working most notably for Asistencia Asesoría y Administración (AAA) as the second Octagón Jr. His real name is not a matter of public record as is often the case with masked wrestlers in Mexico. In addition to working for promotions such as AAA and Desastre Total Ultraviolento (DTU) in his native country, Flamita is also known for his work in the Japanese Dragon Gate promotion, where he is a former Open the Brave Gate and Open the Triangle Gate Champion. Flamita is a third-generation professional wrestler. Dave Meltzer has called Flamita "one of the best [high-flying wrestlers] in the world", comparing him to Rey Mysterio.

Flamita is known for the following movies: 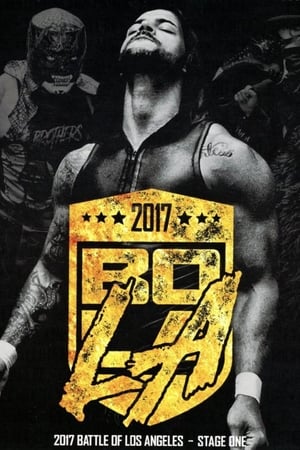 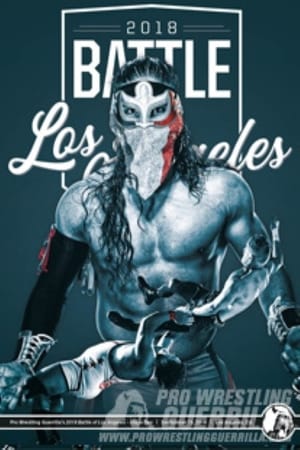 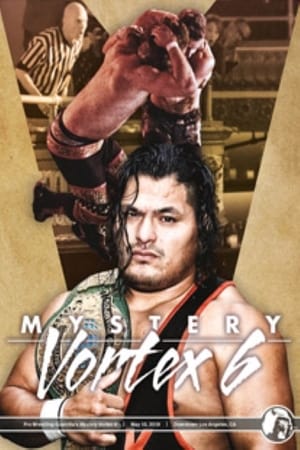 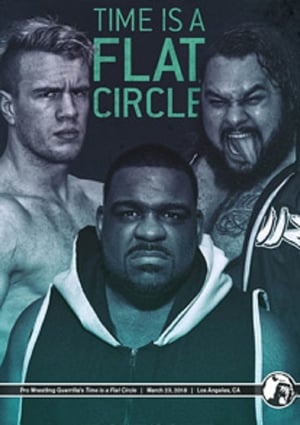 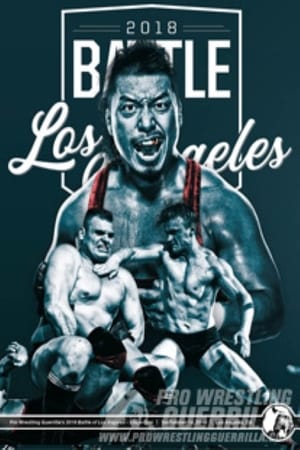 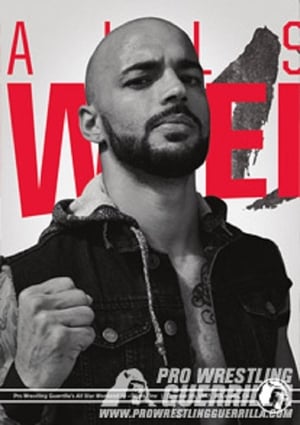 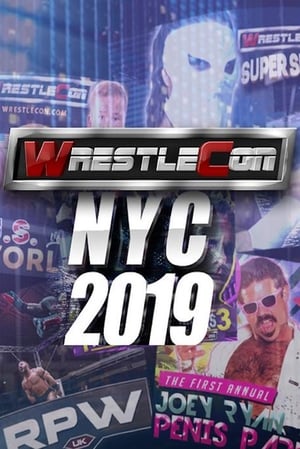 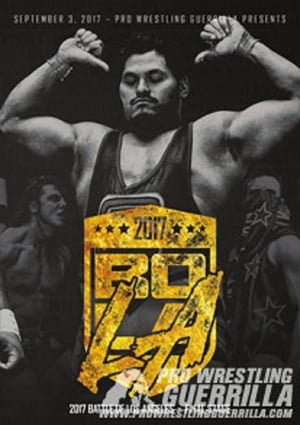 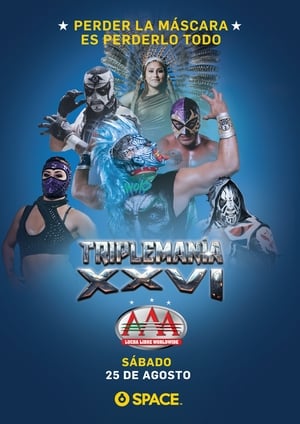 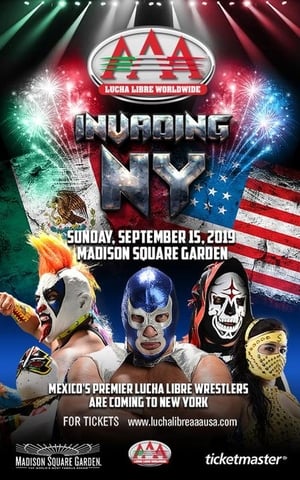 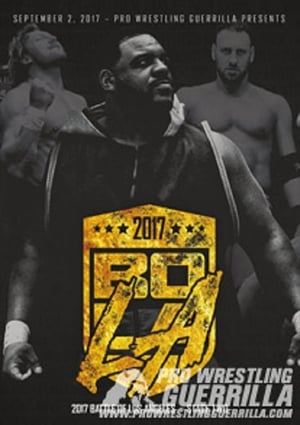 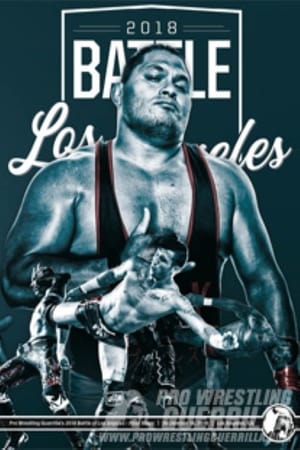 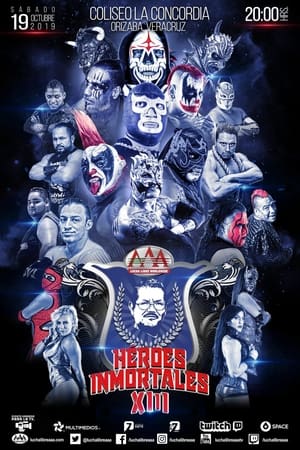