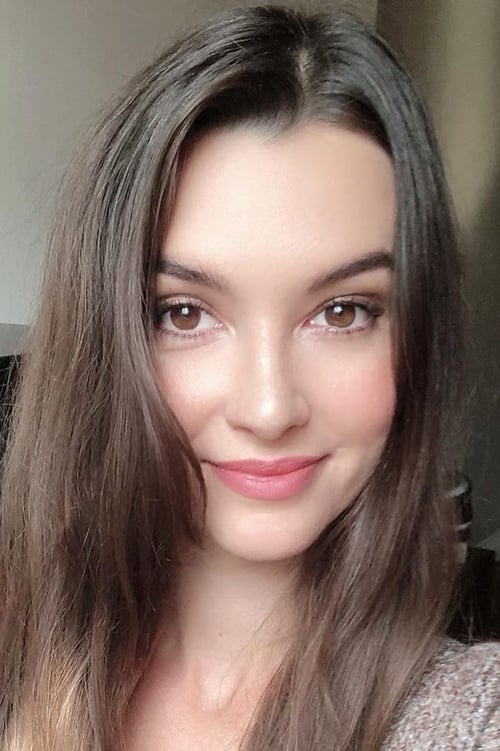 Leyla Lydia Tugutlu (born 29 October 1989) is a Turkish-German actress, model and beauty pageant titleholder who was crowned Miss Turkey 2008. She represented Turkey at the Miss World 2008 pageant. Leyla Lydia Tugutlu was born in Berlin in 1989. She is daughter of a Turkish father and of a German mother. After primary school, she took piano and violin lessons in Turkey's Conservatory. During this period she worked in a model agency. Tugutlu graduated from Anatolian High School and left the conservatory for the modeling. At the same period she was studying German Language and Literature at Istanbul University. She speaks Turkish, English, and German. She played the youngest sister of Kenan Imirzalioglu (Mahir Kara) in the Karadayi series. Leyla Lydia Tugutlu won the title of Miss Turkey 2008. In December 2008 she attended the Miss World competition which was held in Johannesburg, South Africa where she represented Turkey. She won also the title Best Promising in Best Model of Turkey pageant in 2005. She appeared in Miss Tourism Queen International in China in 2006 and won International princess regards. In 2007, she won the TV Fashion Oscar as "The most promising model".

Leyla Lydia Tuğutlu is known for the following movies: 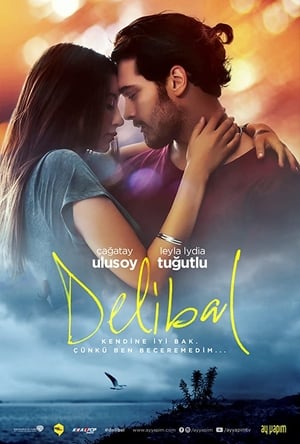 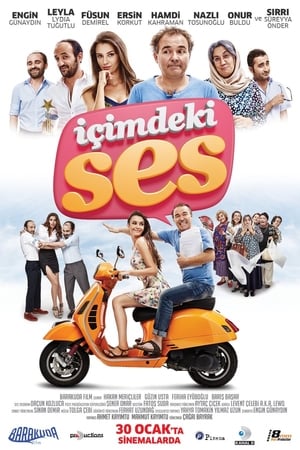 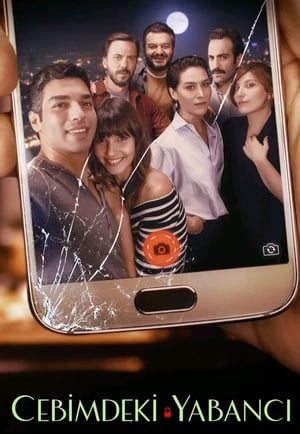 Stranger in My Pocket

Leyla Lydia Tuğutlu is known for the following tv shows: 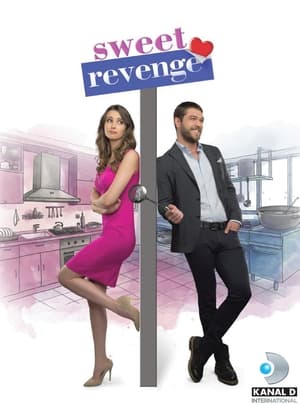 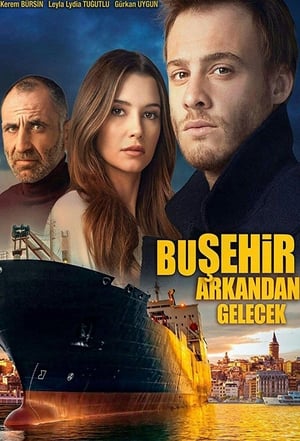 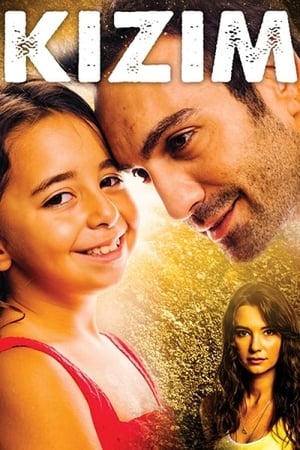 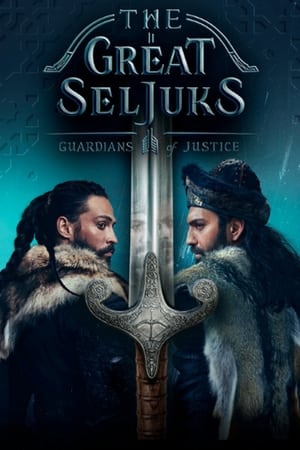 The Great Seljuks: Guardians of Justice 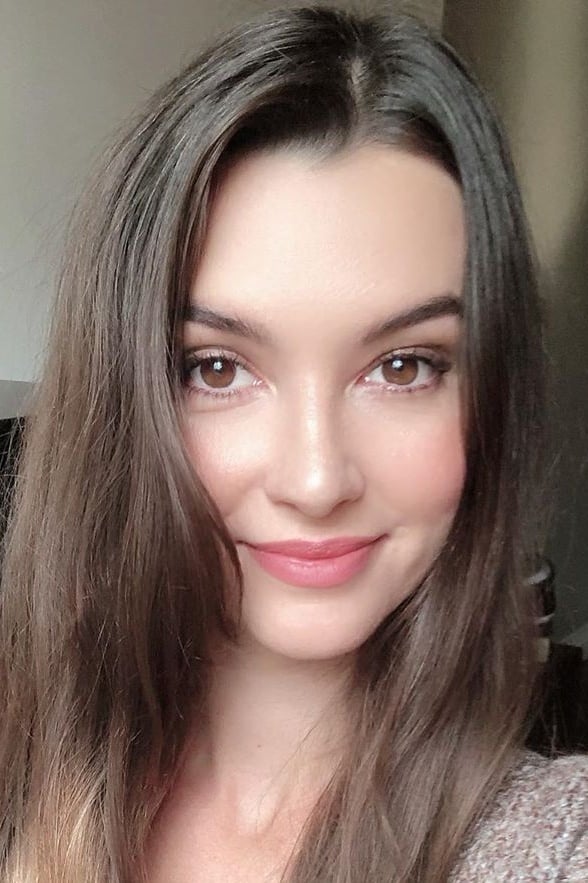 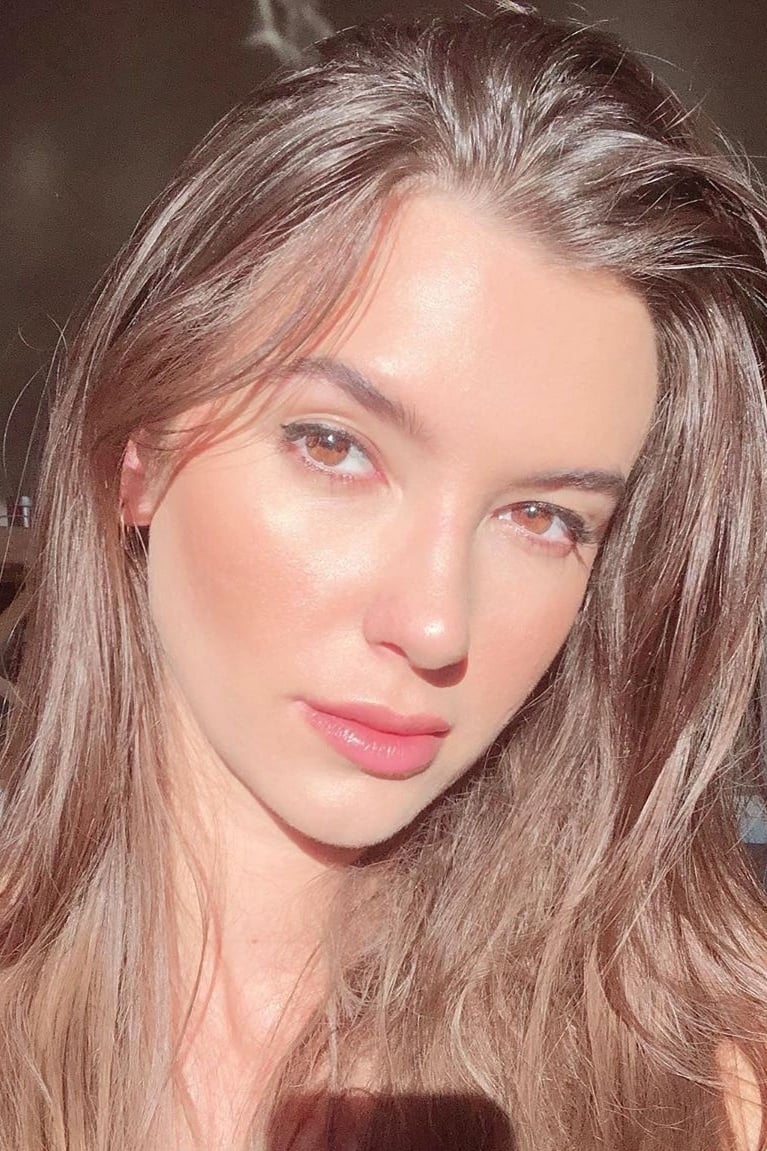 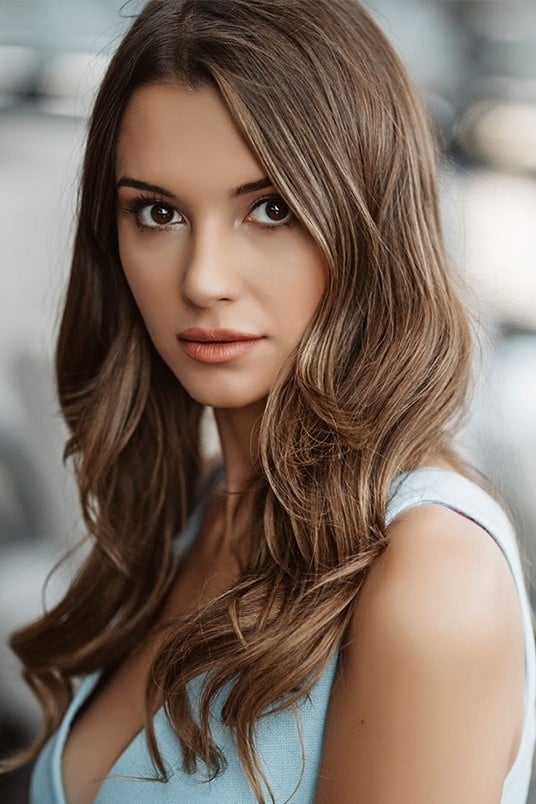