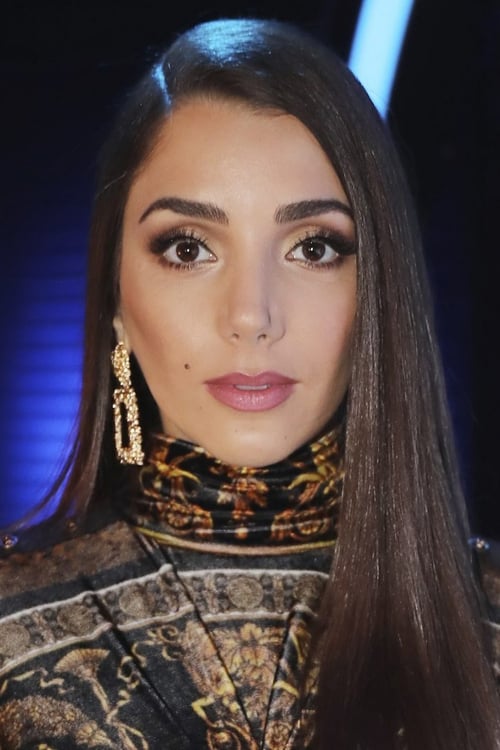 Dirawi began her career as a blogger in March 2009 with the blog, Ana Gina. By August of that same year, she began videoblogging. Her videoblog included satirical depictions of recurring characters from Swedish and Palestinian culture. She continued to gain popularity by sharing videos on YouTube, where her videos have over 17 million views as of May 2013. Dirawi hosted Melodifestivalen 2012 along with Helena Bergström and Sarah Dawn Finer and Melodifestivalen 2013 along with Danny Saucedo, and will host again it in 2016. In 2012 and 2013 she won "best female TV host" and in 2014 she hosted the Swedish Grammy Awards. Dirawi has also hosted Musikhjälpen in 2011, 2012 and 2015 and hosted the 2015 SVT Christmas programmes.

Gina Dirawi is known for the following movies:

Gina Dirawi is known for the following tv shows: 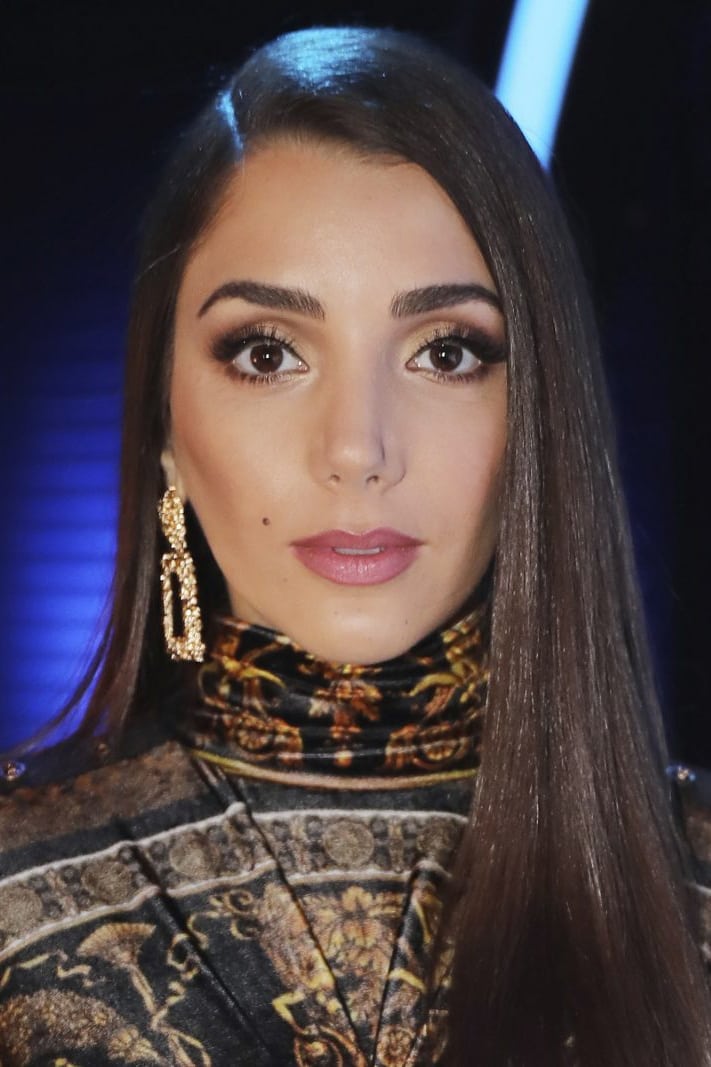