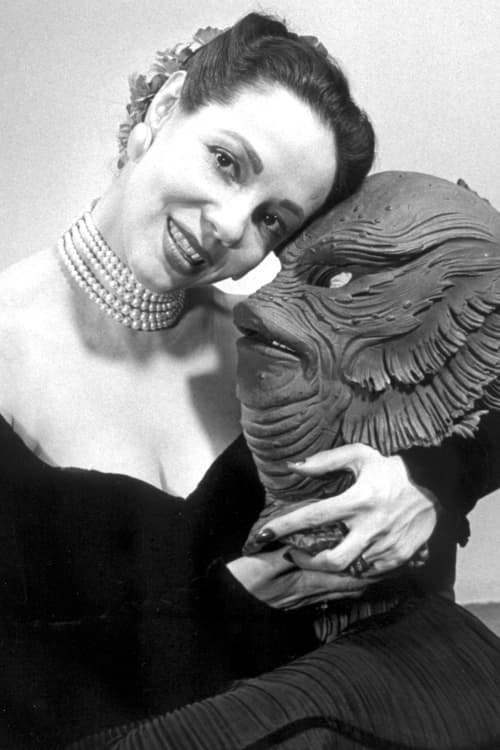 Milicent Patrick was an American actress, makeup artist, special effects designer and animator. In 1939 Patrick began working for Walt Disney Studios and during her time there became one of the studio's first female animators. Patrick continued her career at Universal Studios and is cited as being the first woman to work in a special effects and makeup department. She is best known for being the creator of the head costume for the iconic Gill-man from the movie Creature from the Black Lagoon, but was, until recently, not credited for this creation.

Milicent Patrick is known for the following movies: 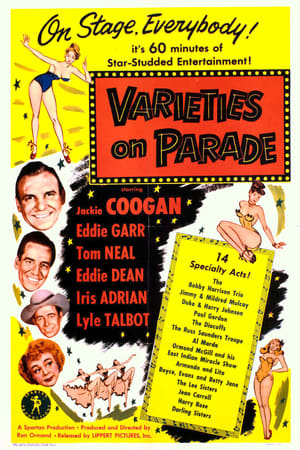 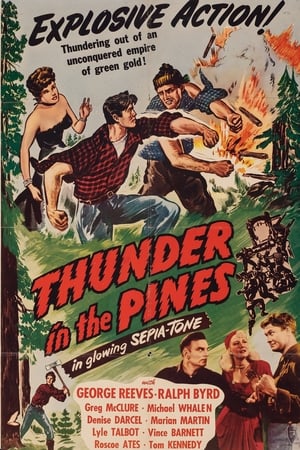 Thunder in the Pines

Character : The Lady in Black (uncredited) 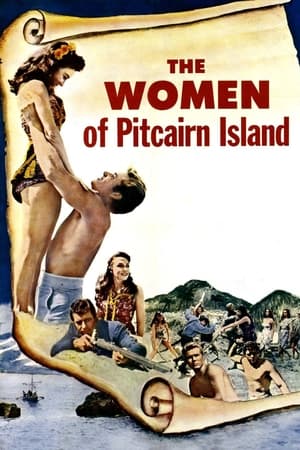 The Women of Pitcairn Island 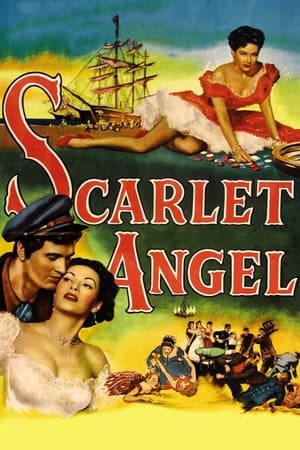 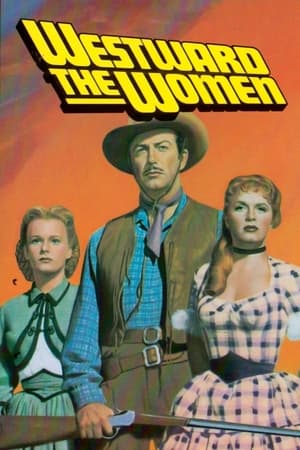 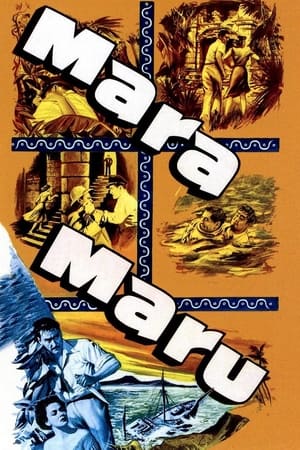 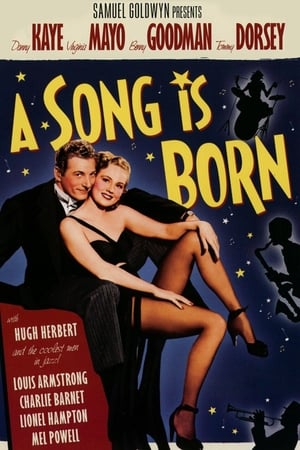 A Song Is Born 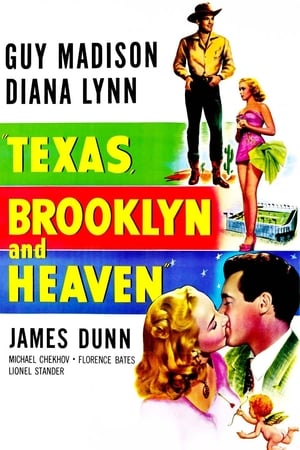 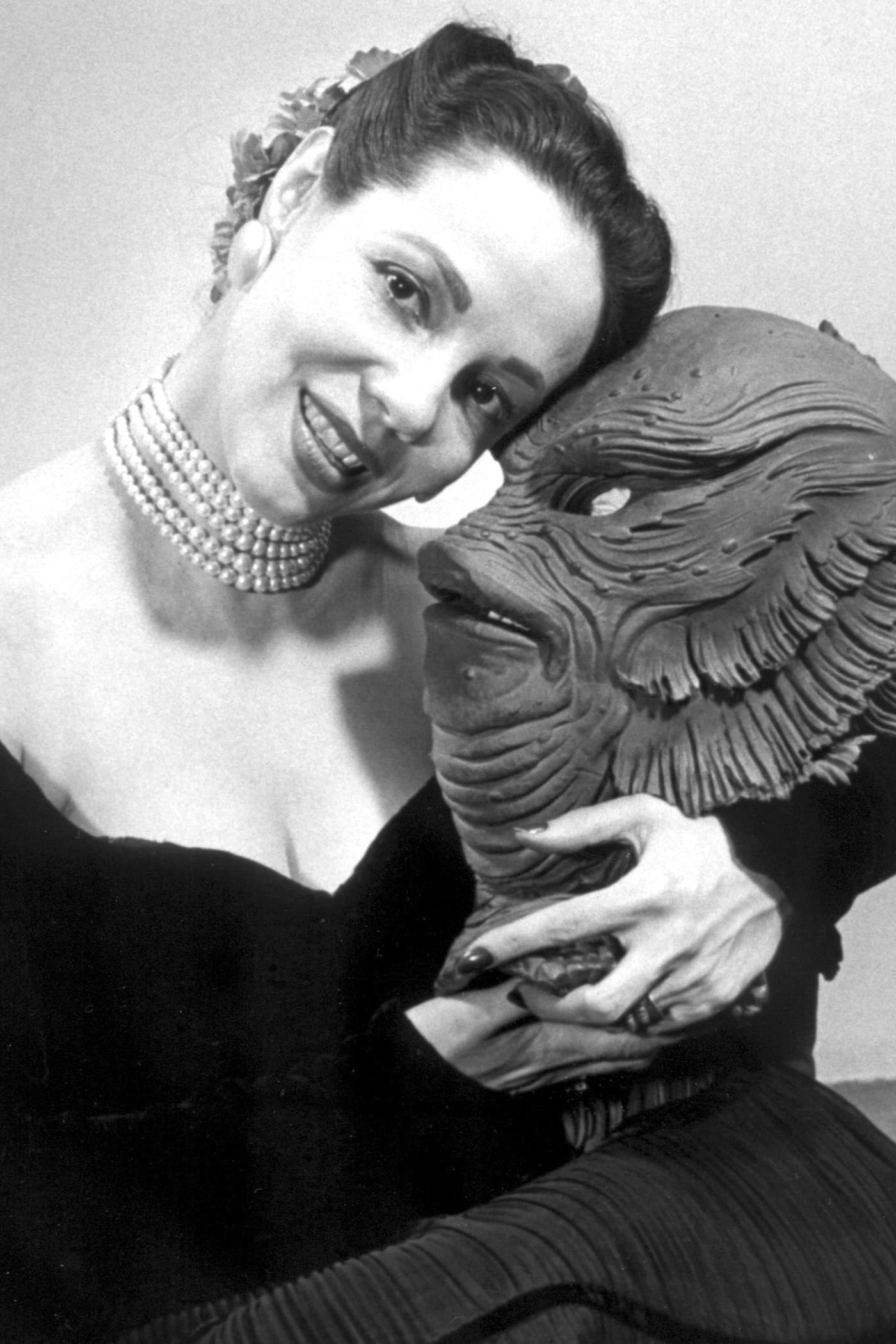