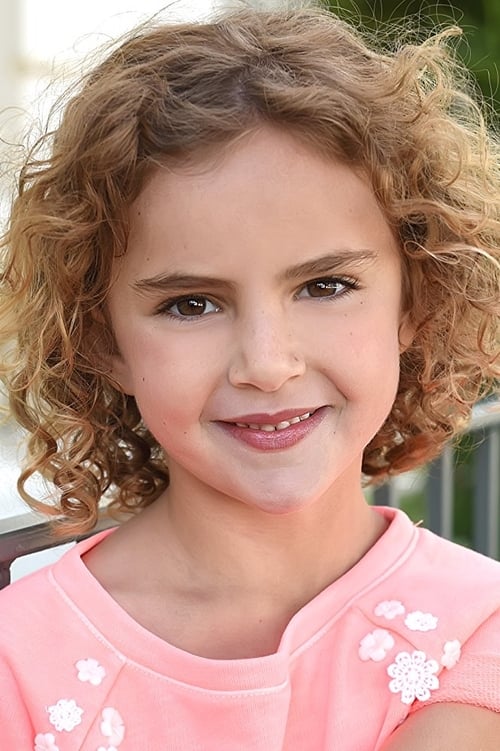 Alexa Kolker (born August 17, 2009), better known as Lexy Kolker, is an American actress. She starred as Chloe in the science fiction thriller film Freaks (2018), which earned her a Young Artist Award and a Saturn Award nomination. Prior to this, she had recurring roles as Mary Swagger on the television series Shooter (2016–2018) and Robin Hinton on the television series Agents of S.H.I.E.L.D. (2017–2018).

Lexy Kolker is known for the following movies:

The Case of Jonas Booker 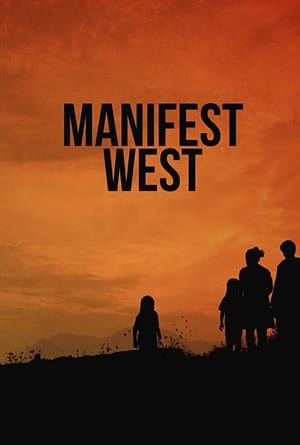 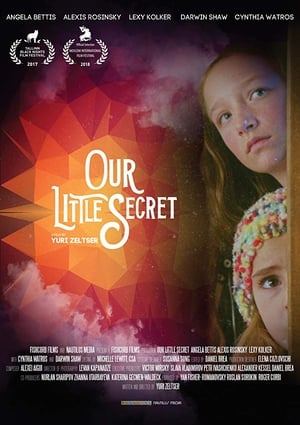 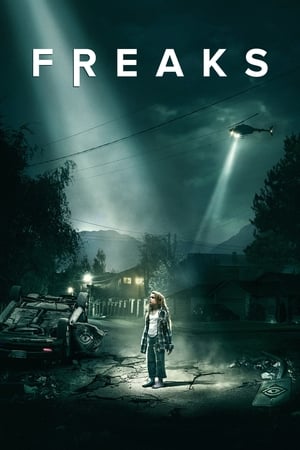 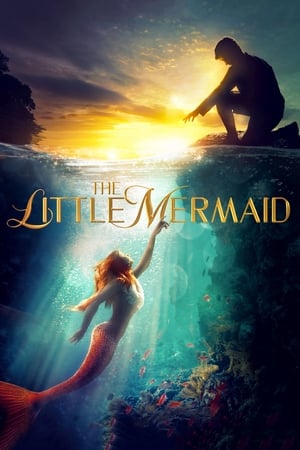 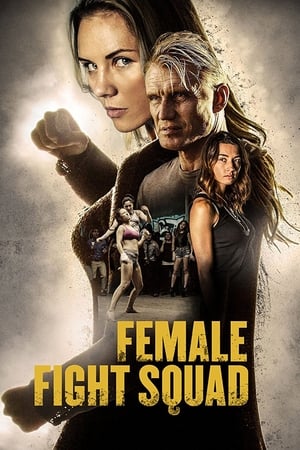 Lexy Kolker is known for the following tv shows: 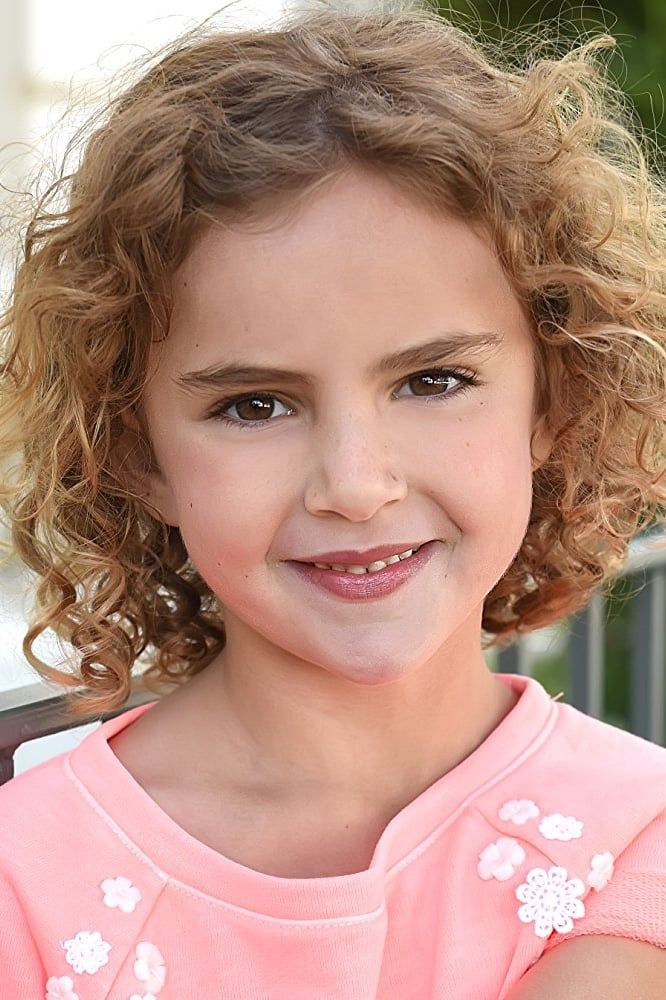