One of the most dependable Major League baseball players in the 70s &amp; 80s, Garvey was also a pretty good football player in his college days at Michigan State. He was drafted by the Los Angeles Dodgers and began playing for them in 1969, but had to wait more than four years before becoming a regular player. Garvey astounded the baseball world in 1974 when he was selected to start at first base for the National League as a write-in candidate. Garvey then became a yearly All-Star and helped the Dodgers to four NL pennants and one World Championship in 1981. Garvey was traded to the San Diego Padres in 1983, and helped lead them to the NL Championship the next season. He had 200 hits in a season six times, had 1308 career RBIs and was a career .294 hitter. A sure baseball Hall of Famer, Garvey has indicated he would like to pursue a career in politics. - IMDb Mini Biography

Steve Garvey is known for the following movies: 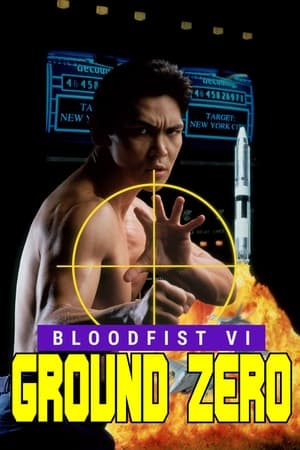 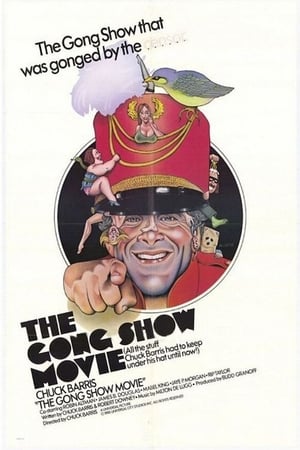 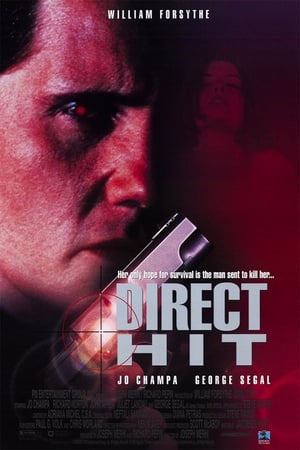 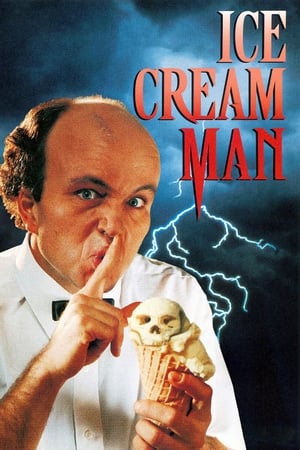 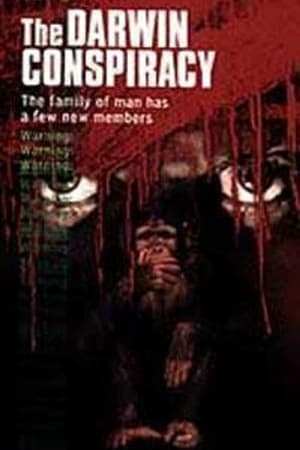 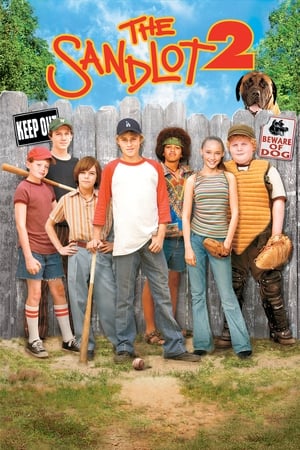 Steve Garvey is known for the following tv shows: 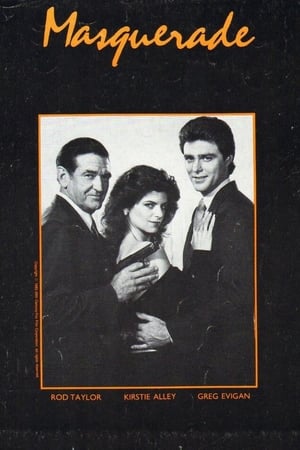