Hubert Stowitts, the first American star of the Russian ballet, danced for several years as Anna Pavlova's partner. Stowitts was also a choreographer and a designer of sets and costumes whose work was deeply influenced by traditional Indian and Chinese dance. (Getty)

Hubert I. Stowitts is known for the following movies: 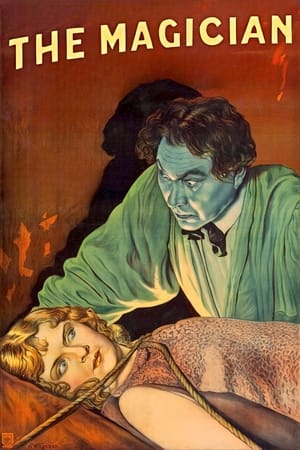 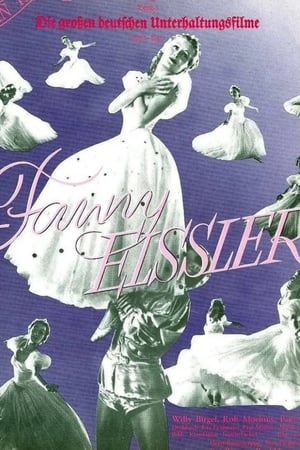