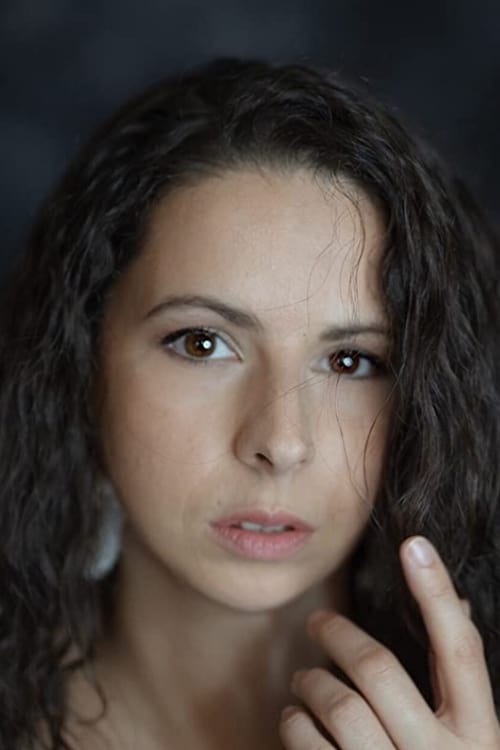 After being raised in Guadeloupe for the first three years of her life, she starts early on to develop a love for dance. Upon her return to mainland France, she joins a dance troupe from 6 to the age of 12. Thereafter, she decides to continue to flourish in her love of the stage but through theater this time which she will exercise throughout her school years at the Lycée Jules Verne in Nantes. After high school, she makes a brief detour by the faculty of Psychology where she graduates with a Bachelor's degree but her real passion for the Arts catches up with her and she leaves for Paris where she begins her training as an actress at the school L'Entrée des Artistes directed by Olivier Belmondo. She graduates in 2010. Next, she makes her first steps on stage as a comedian where she notably portrays Cassandre, in the Euripides play adapted by Jean Paul Sartre, Les Troyennes. She will after that be in fifteen plays, going from Classic to the Absurd and from Contemporary to Tragedies. The young aspiring actress also appears on television with small roles in Bref, Braquo (CANAL +), Palmashow (TMC) and Les tactiques d'Emma (GULLI). She then performs in award-winning short films on set around the world. But also in feature films such as the 2013 Laskar Pelangi 2 in Indonesia (female supporting role) or in the 2019 Omaya in India (female supporting role). Meanwhile, as her life as an actress takes her to Finland, Hungary, Germany, Belgium, Switzerland or Israel. She gradually gives a go at directing and grows confident in starting to "tell her own stories". Never neglecting her passion for acting, she continues to train alongside coaches like Tracy and Mark Pellegrino at the Meisner Studio in Paris and L.A. and appears on other projects. She then goes behind the camera. Her first tryouts are videos for artists such as Ezechiel Pailhes, Lautrec, Breesle Adams and Tom Waits. Her work didn't go unnoticed and was awarded at festivals. Among others, the 2019 Tampere Film Festival in Finland, the 2019 ScreenPro Film Fest in England where she was officially selected, and the 2018 Cluj-Napoca Film Fest in Romania where she won the 1st prize. This encourages Emma to make the jump to fiction with White Mirror, which she wrote, produced and directed for the 2018 Mobile Film Festival where it came Finalist out of the 1150 films in competition. Out of love for the genre cinema that rocked her early years and accompanied her throughout her journey as a cinema enthusiast, she quite naturally takes up the challenge of directing a psychological thriller, but with a horror trend to it. The production of this film ended in July 2019 and it is just starting to compete in Festivals.

Emma Chaibedra is known for the following movies: 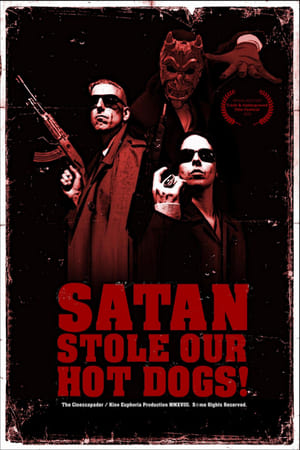 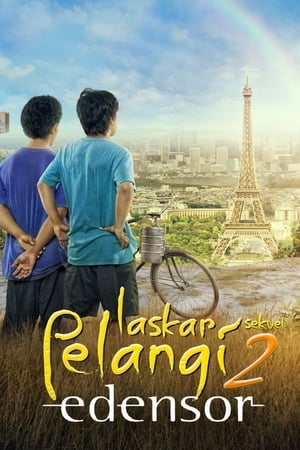 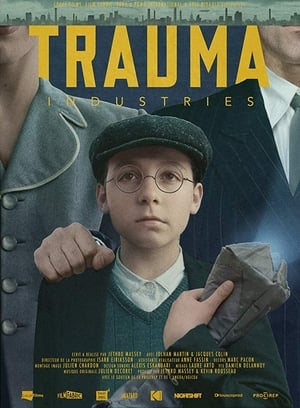 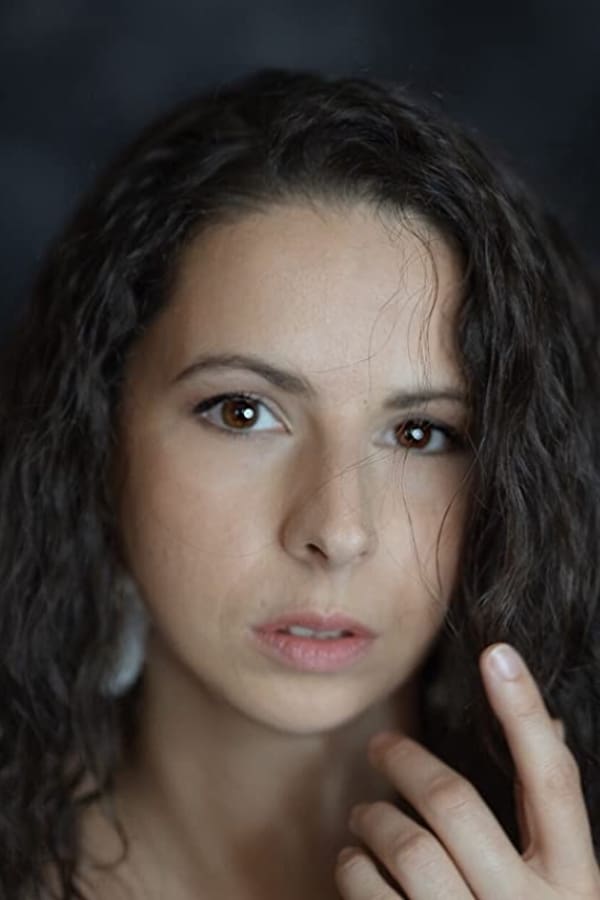