Whulandary Herman (born June 26, 1989 in Pariaman, West Sumatra) is an Indonesian beauty pageant titleholder who was crowned Puteri Indonesia 2013[1] and represented her country at the Miss Universe 2013 pageant where she advance to semifinals and placed in the Top 16.[2] Whulan was the second woman from West Sumatra who took the crown after Melanie Putria who won the title in 2002.

Whulandary Herman is known for the following movies: 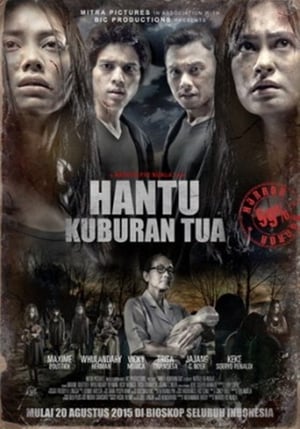 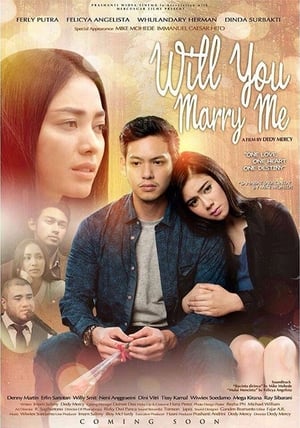 Will You Marry Me