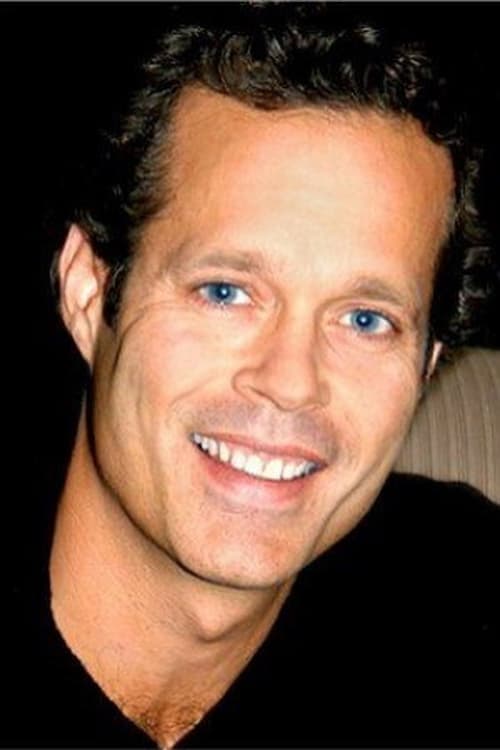 Born Garett Carter Maggart, he started his career alongside is father in a small part in the Robin Williams' film, 'The World According to Garp.' Best known for his role on the television series 'The Sentinel', Maggart has gone onto to act in numerous television series and films over his career. Maggart is the older sibling to Fiona Apple and Maude Maggart.

Garett Maggart is known for the following movies: Garett Maggart is known for the following tv shows: 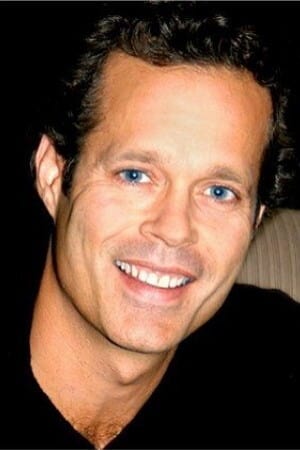