Gu Shangwei, singer and kung fu star. Kung Fu Star Global Champion'2006. Lead singer of Xuanwu Dongfang Group, is currently a contract artist of CTV Shangying Agency. Gu Shangwei was the champion of the International Traditional Martial Arts Championships. He has an excellent talent for martial arts. He won the Beijing Traditional Martial Arts Championships in 2006 and won the championship of boxing and double weapons for three consecutive years. He was also the "Chinese Kung Fu" in 2006. Winner of the "Star Global TV Contest" Finals. He has served as a martial arts director for many works of art, including the movie "The Gate of Fine Dance" and the large-scale live performance of Chen Kaige's work "Dali of Xiyi".

Gu Shang-Wei is known for the following movies: 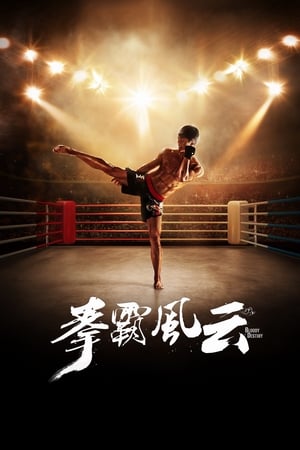 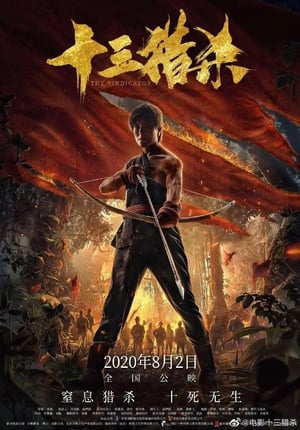 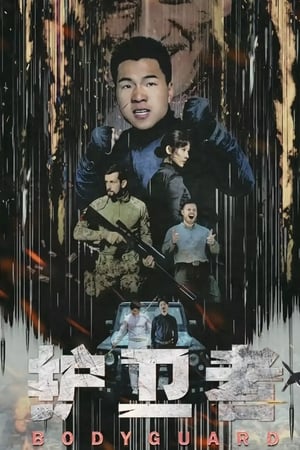 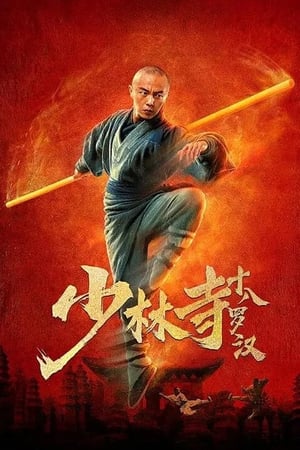 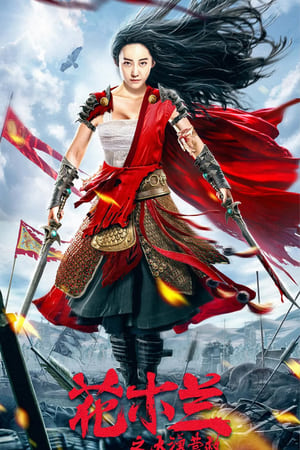 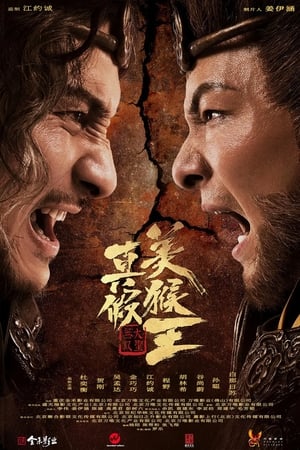 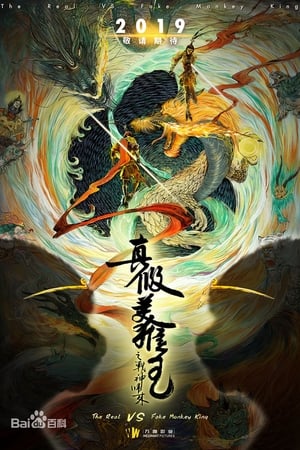 The Return of the True and False Monkey King 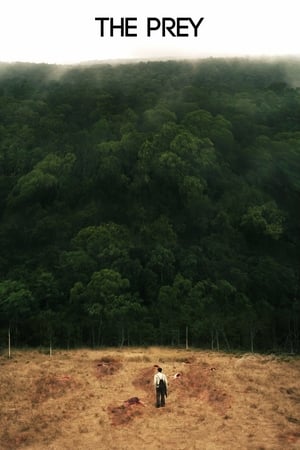