Olivia Nikkanen is an actor born and raised in New York City. She starred in the short, In this Our Time (2020), opposite Stephen Pasquale which was written and directed by Oscar-winner Alex Dinelaris. She is best known for her work as a series regular on the Netflix hit series The Society (2019) and for her recurring arc on Supergirl (2015). She has several other television credits including a recurring role on The Americans (2013) as well guest starring on Boardwalk Empire (2010), among others. Olivia was part of the 2017 revival of Lillian Hellman's The Little Foxes, starring Cynthia Nixon and Laura Linney.

Olivia Nikkanen is known for the following movies: 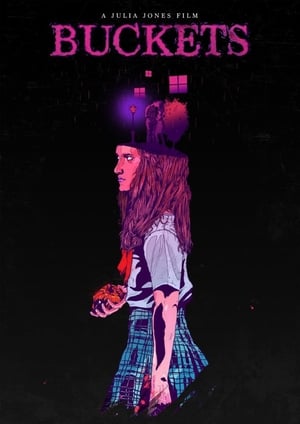 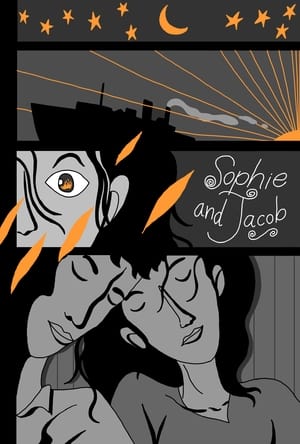 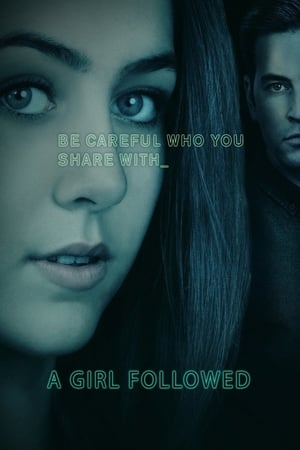 Olivia Nikkanen is known for the following tv shows: