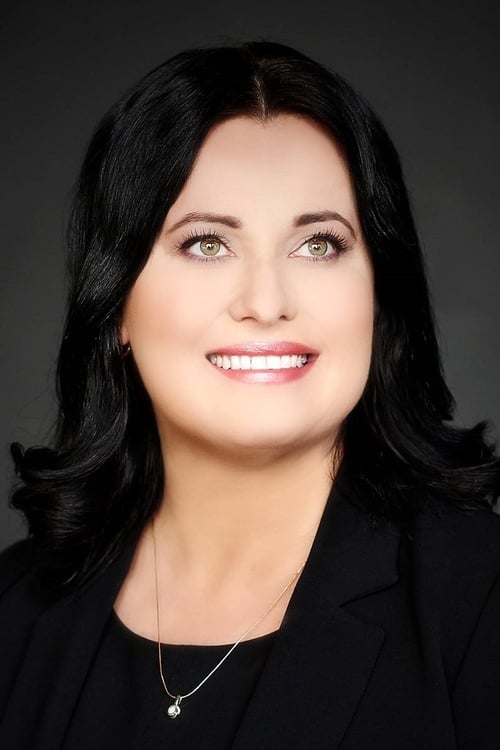 Monastyrska made her debut with the Ukraine National Opera as Tatiana in Tchaikovsky's Eugene Onegin in 1996 and became a principal soloist with the company in 1998. There, and at the Mikhailovsky Theatre in St. Petersburg, she sang the title roles of Verdi's Aida and Ponchielli's La Gioconda, as well as Amelia in Verdi's Un ballo in maschera, Lisa in Tchaikovsky's The Queen of Spades, Nedda in Leoncavallo's Pagliacci, and Santuzza in Mascagni's Cavalleria rusticana. In 2010 she appeared successfully on short notice in the title role of Puccini's Tosca at the Deutsche Oper Berlin, which led to her Italian debut at the Festival Puccini in Torre del Lago, Italy, under the conductor Alberto Veronesi.[2] In February 2012 she appeared as Aida at La Scala, Milan

Liudmyla Monastyrska is known for the following movies: 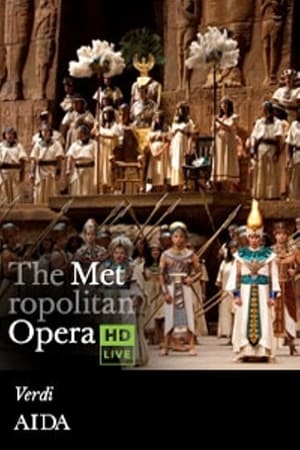 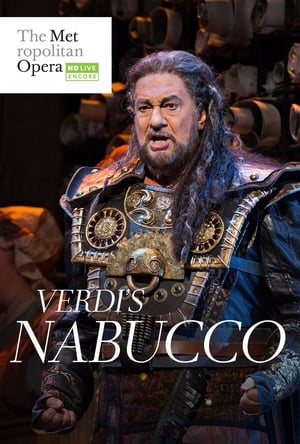 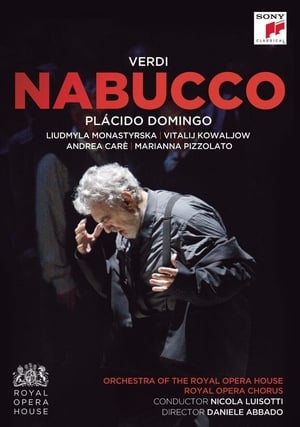 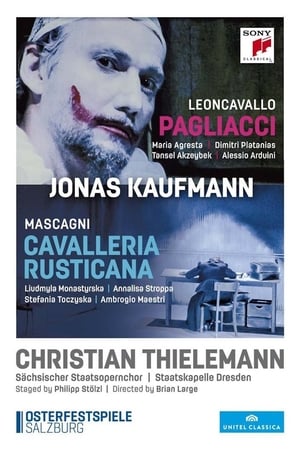 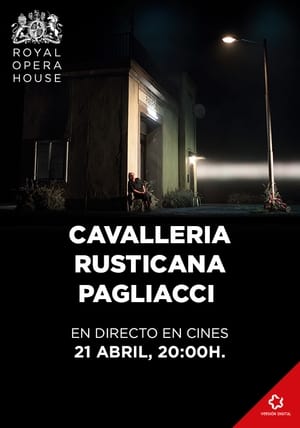 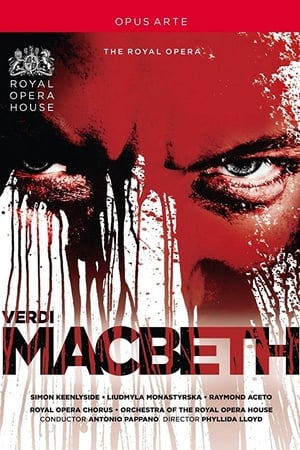 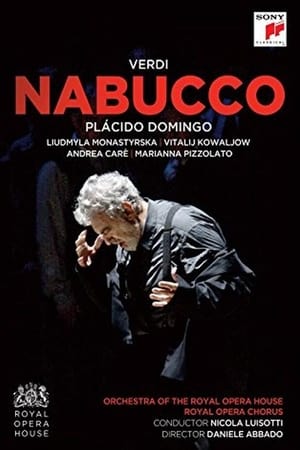 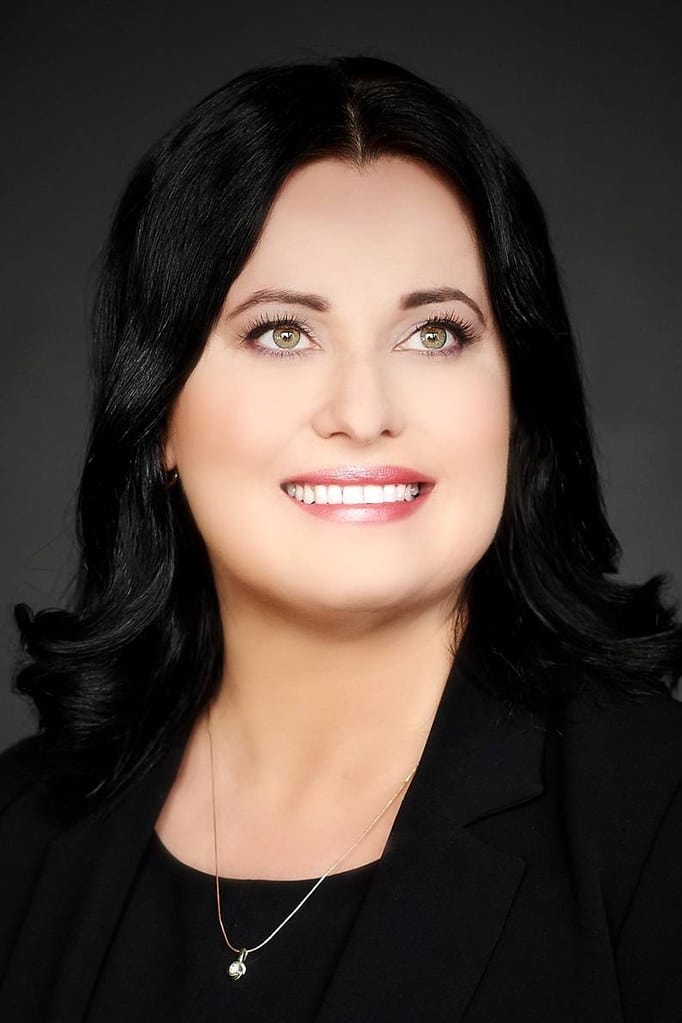