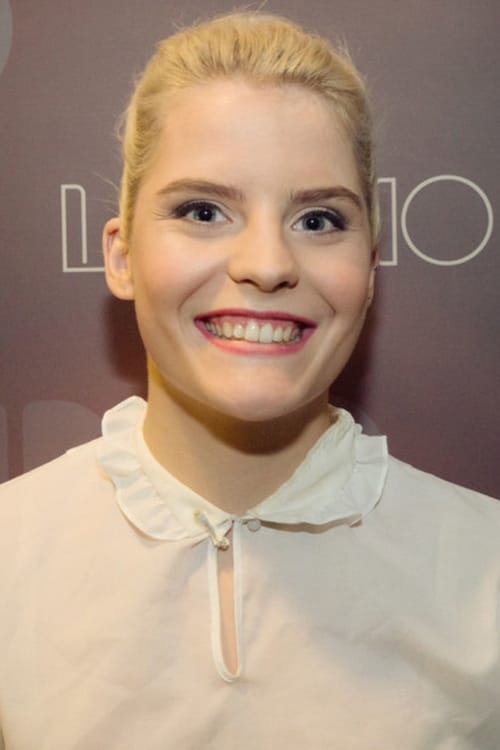 Ulrikke Falch (born July 17 1996) is a Norwegian actor who was born and raised in Oslo, but resides in Trondheim . She is best known for her role as Vilde Lien Hellerud on the NRK series Shame. On social media, she has engaged itself against body pressure, and told how she has healed from eating disorders. Falch and Susanne Kaluza started campaign #postitgeriljaen on social media in June 2017. The campaign received attention internationally.

Ulrikke Falch is known for the following movies:

Ulrikke Falch is known for the following tv shows: 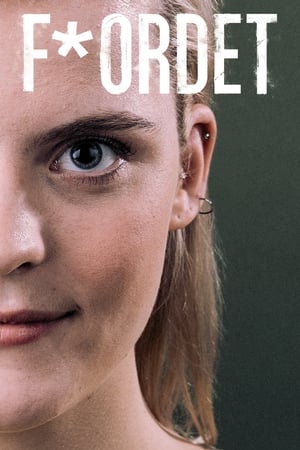 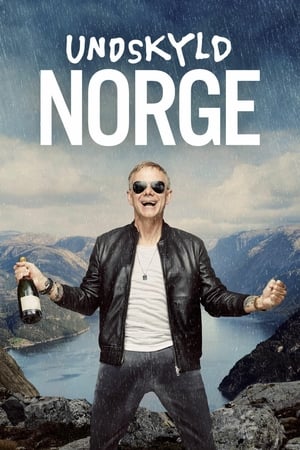 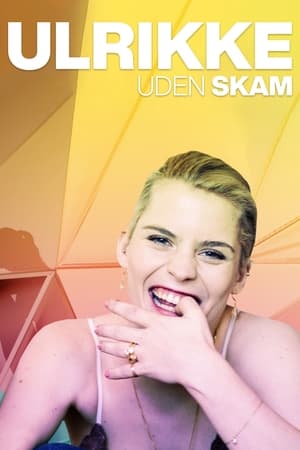 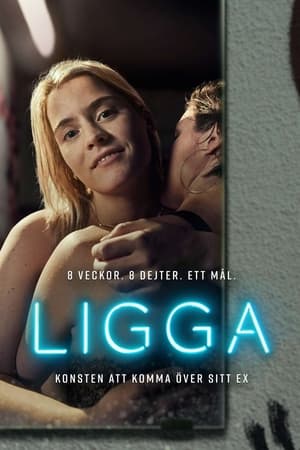 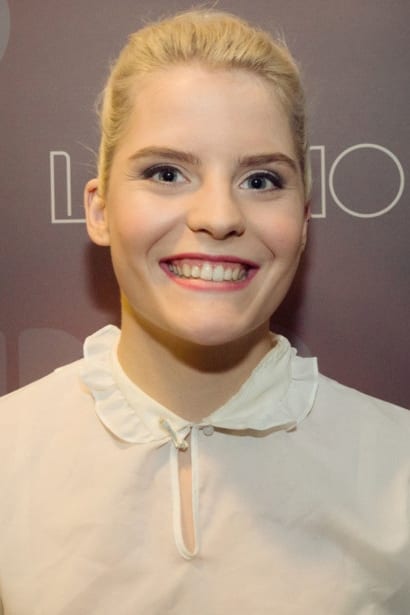