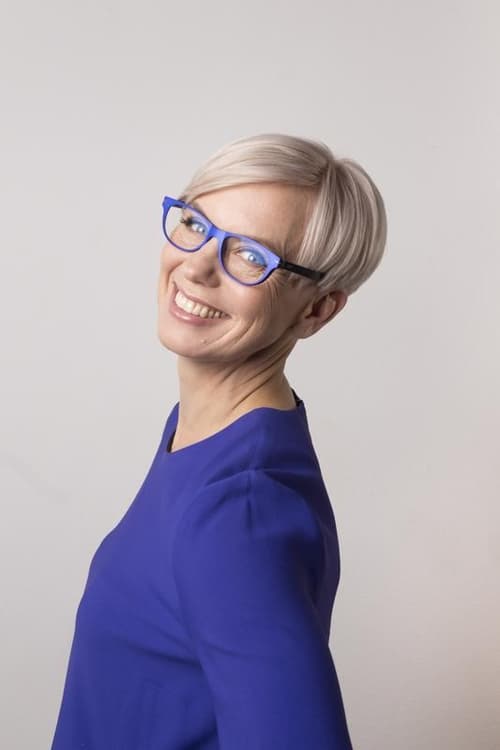 Barbara "Baba" Lybeck, born December 26, 1966, in Pargas, is a Finnish-Swedish journalist and presenter. She has mainly worked in Finnish, but also in Swedish. Lybeck received a master's degree in philosophy from the University of Helsinki in 2007. Since 2019, Lybeck has been the host of the current affairs program "Viiden jälkeen" on MTV3. Lybeck was the host of Yle's current affairs entertainment program "Uutisvuoto" in 2011–2018. In 2009–2012, she worked as the editorial secretary for the Yle program "Puoli seitsemän". Between 1998 and 2009, she was the news editor and newscaster for Channel 4 news. She has also worked as a presenter in Radio City, MTV3 and the music program "Lista Top 40" (Yle). In 2003–2007, she attended conferences at the Jussi Gala. In Swedish, she has worked as a program manager for Bosses Bio and Talking Heads at FST.

Baba Lybeck is known for the following tv shows: 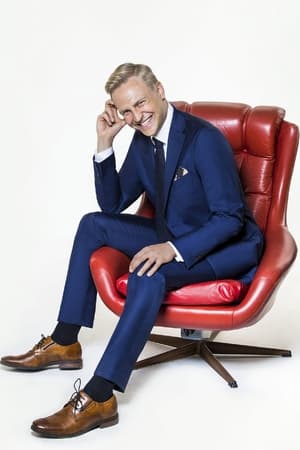 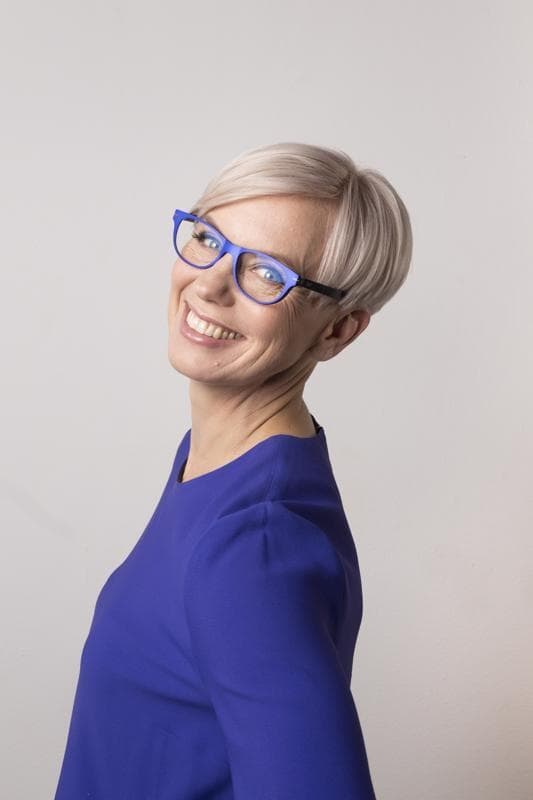