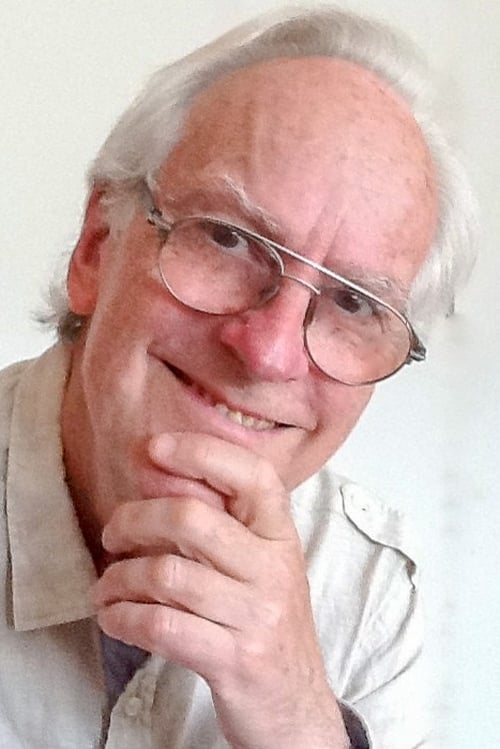 Philippe Huttenlocher (born 29 November 1942) is a Swiss baritone. He was born in Neuchâtel, Switzerland. He first studied violin at the conservatory in Neuchâtel, and then voice in Fribourg. In 1972, he won the international singing competition in Bratislava. He is married to the soprano Danielle Borst. He has had a long association with the Ensemble Vocal de Lausanne and Michel Corboz. He is known for his interpretations of Bach and Charpentier. He has made many recordings, particularly of sacred music. Along with Nina Hagen, he sings Lars Von Trier's Europa Aria, at the end of the film Europa (1991). Source: Article "Philippe Huttenlocher" from Wikipedia in english, licensed under CC-BY-SA 3.0.

Philippe Huttenlocher is known for the following movies: 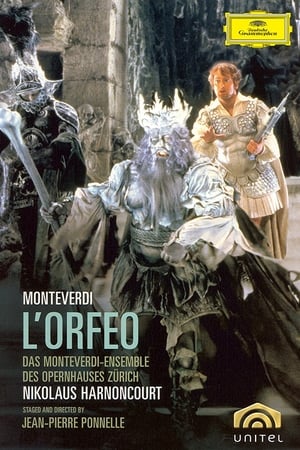 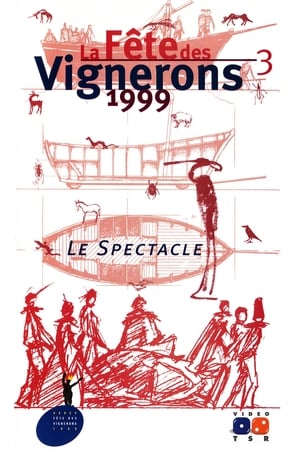 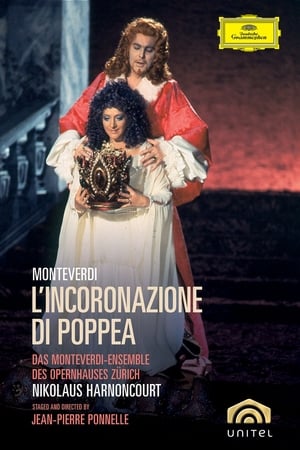 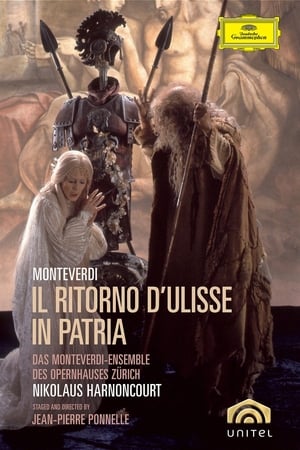 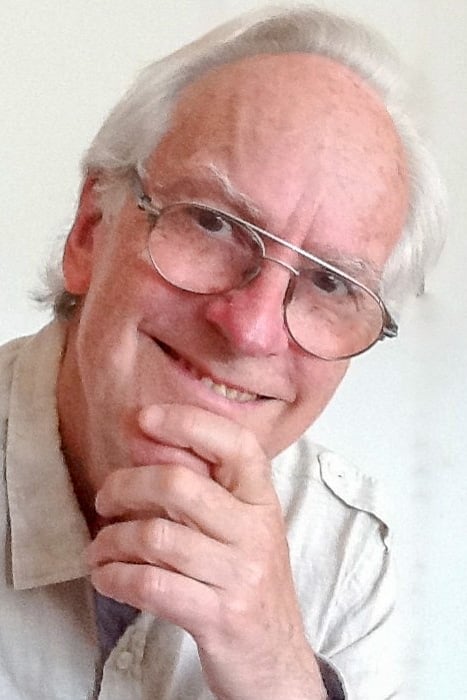