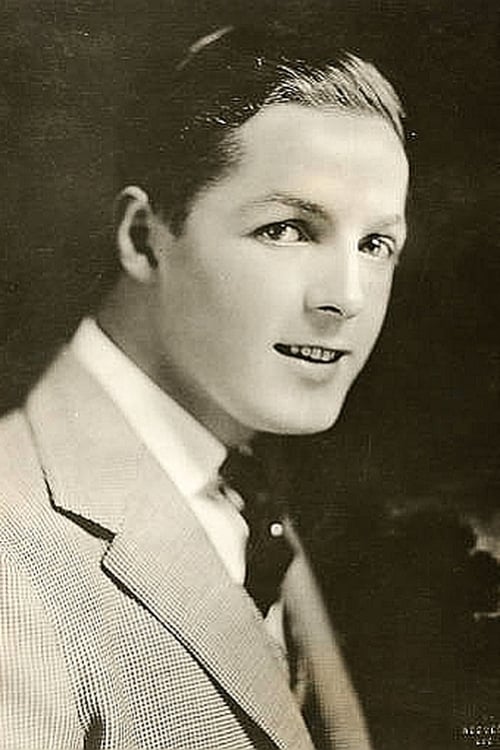 Gareth Hughes was a Welsh stage and silent screen actor born in the village of Dafen near Llanelli, Carmarthenshire. He pursued his acting career in the USA and, by the end of 1915 he had become successful on Broadway which led to his involvement in the motion picture business.

Gareth Hughes is known for the following movies: 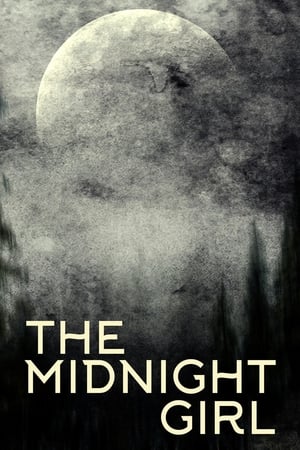 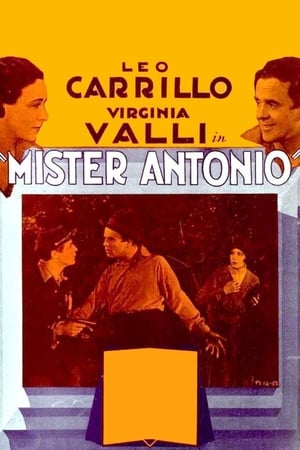 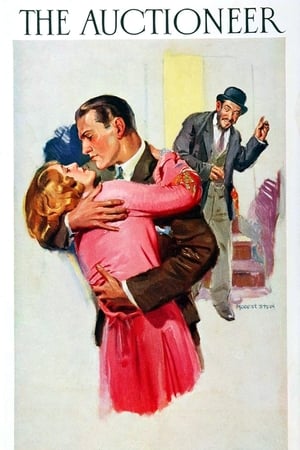 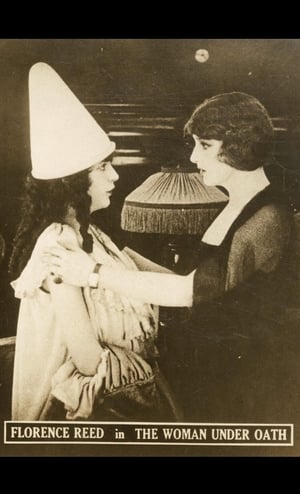 The Woman Under Oath 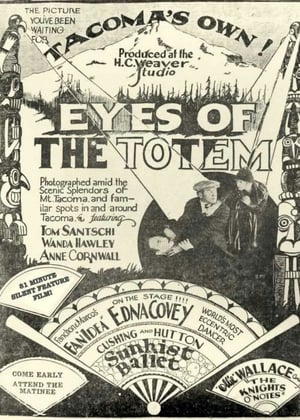 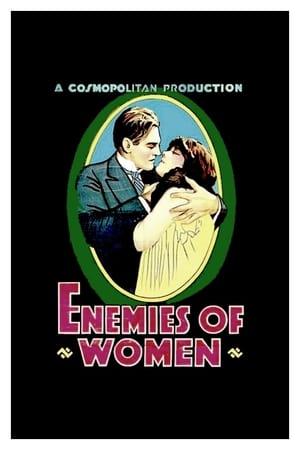 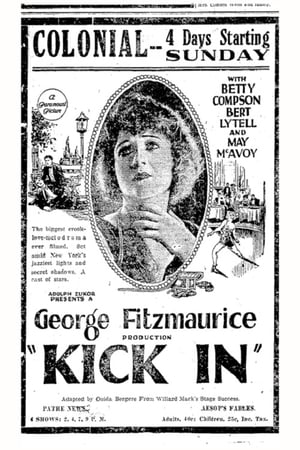 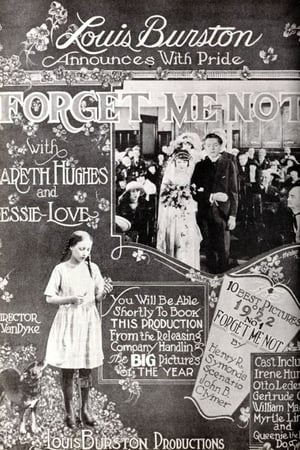 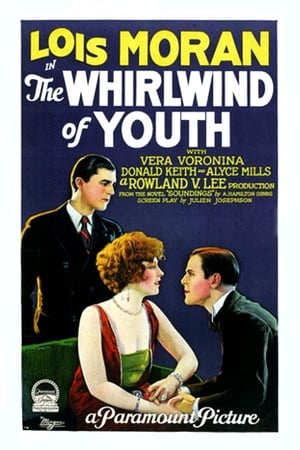 The Whirlwind of Youth 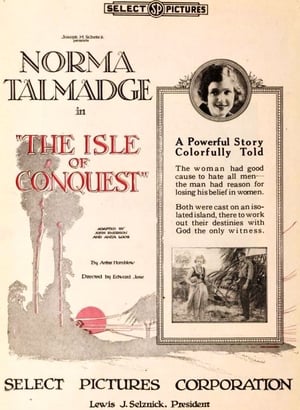 The Isle of Conquest 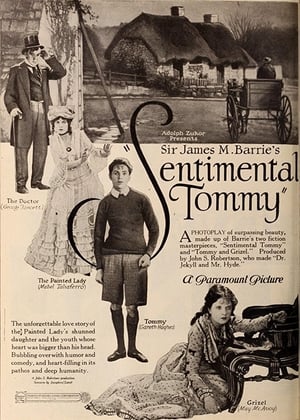 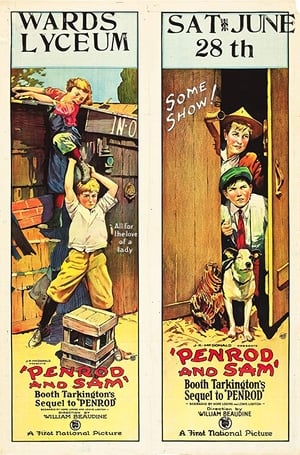 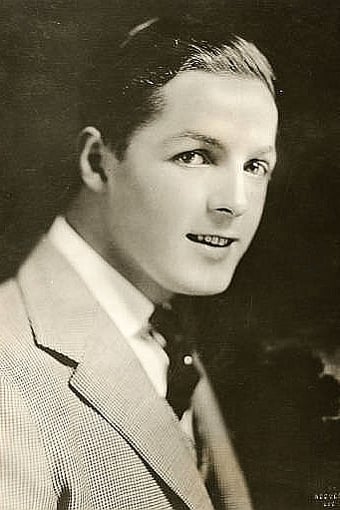