​From Wikipedia, the free encyclopedia Micaela Nevárez (born January 1, 1972 in Carolina, Puerto Rico) is a Puerto Rican actress who has appeared in independent and European films. She made her film debut in the Spanish film Princesas which was directed by Fernando León de Aranoa, in which she played Zulema, an illegal immigrant from the Dominican Republic trying to make a living as a prostitute on the streets of Madrid, Spain. Her performance in this film earned her a Goya Award for Best New Actress in 2006, making her the first Puerto Rican actress to win this notable award. Description above from the Wikipedia article Micaela Nevárez, licensed under CC-BY-SA, full list of contributors on Wikipedia.

Micaela Nevárez is known for the following movies: 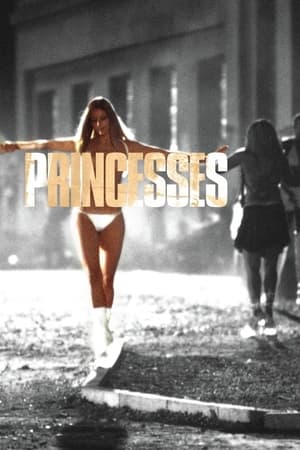