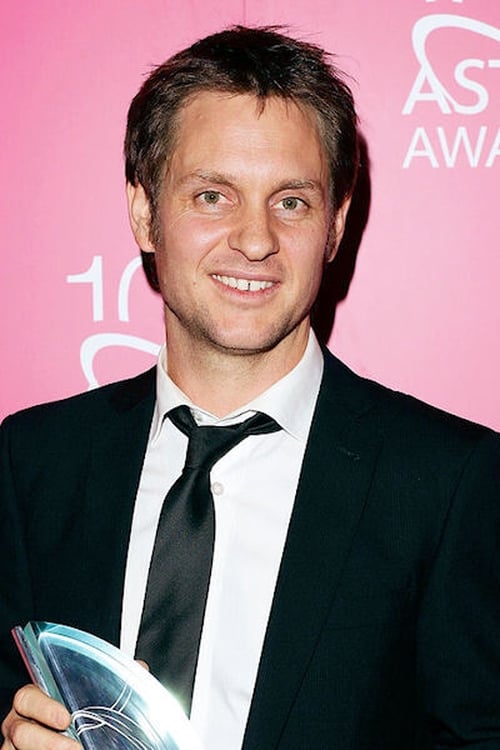 He is an Australian television and radio comedian. He is best known for being a member of satirical team The Chaser. He hosted the Australian version of Balls of Steel, which premiered in April 2011. Since 2013, Reucassel and fellow Chaser Julian Morrow were the main presenters on the ABC program The Checkout. In 2017, Reucassel presented the four-part ABC TV series War on Waste which focused on clothing and food waste in Australia, its environmental impacts and what can be done to help reduce waste. This was followed by a second series, Fight For Planet A: Our Climate Challenge in 2018, which focused on the use of plastics, and particularly 'single-use' plastics such as straws. Alongside publishing the program, Big Weather And How To Survive It (2020): an exploration of how to survive extreme weather events, Reucassel directed the two-part ABC TV series Big Deal (2021). The series presented by actor Christian Van Vuuren, investigated the influence of lobbying and donations on Australia's political system. Reucassel was born in South Africa on 1 January 1977 and later moved to Adelaide with his parents. There, he attended Semaphore Park Primary School. Reucassel later attended Bowral Public School and Bowral High School in the Southern Highlands of New South Wales, becoming the only Chaser member to be public school educated. In 1993 while attending the school he represented the school in The Sydney Morning Herald Plain English Speaking competition, as did future Chaser member Julian Morrow.

Craig Reucassel is known for the following movies:

Craig Reucassel is known for the following tv shows: 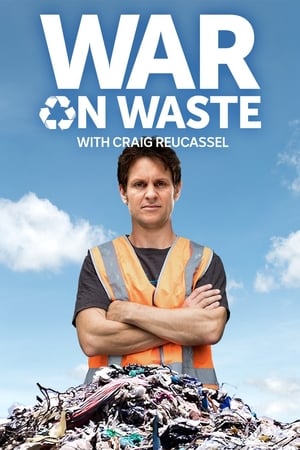 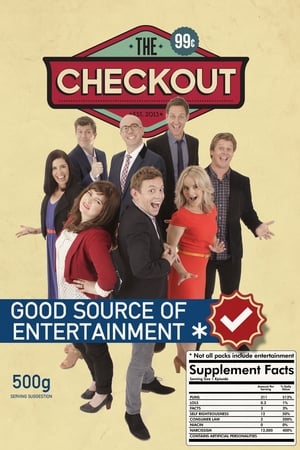 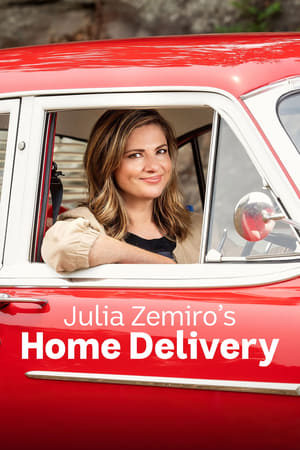 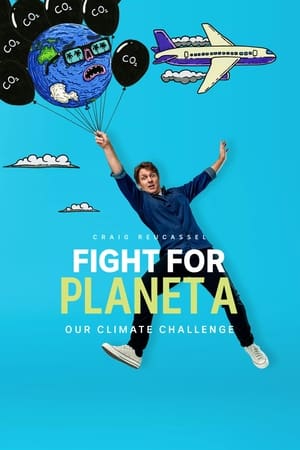 Fight for Planet A: Our Climate Challenge 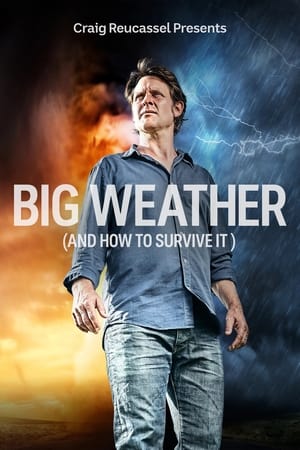 Big Weather (and how to survive it) 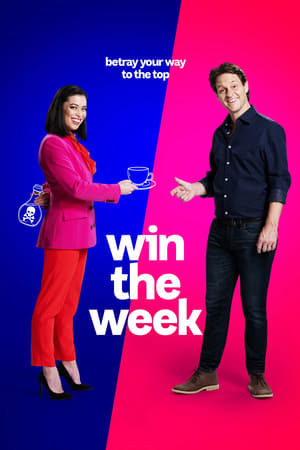 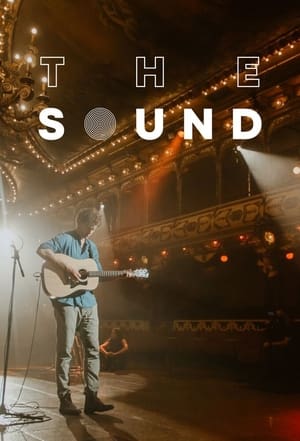 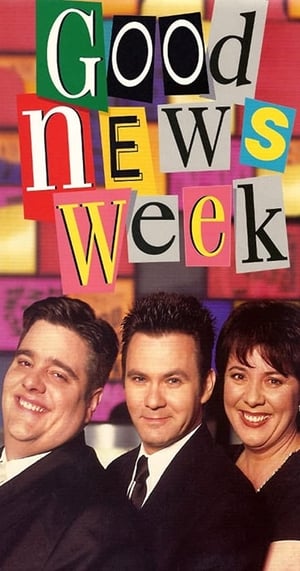 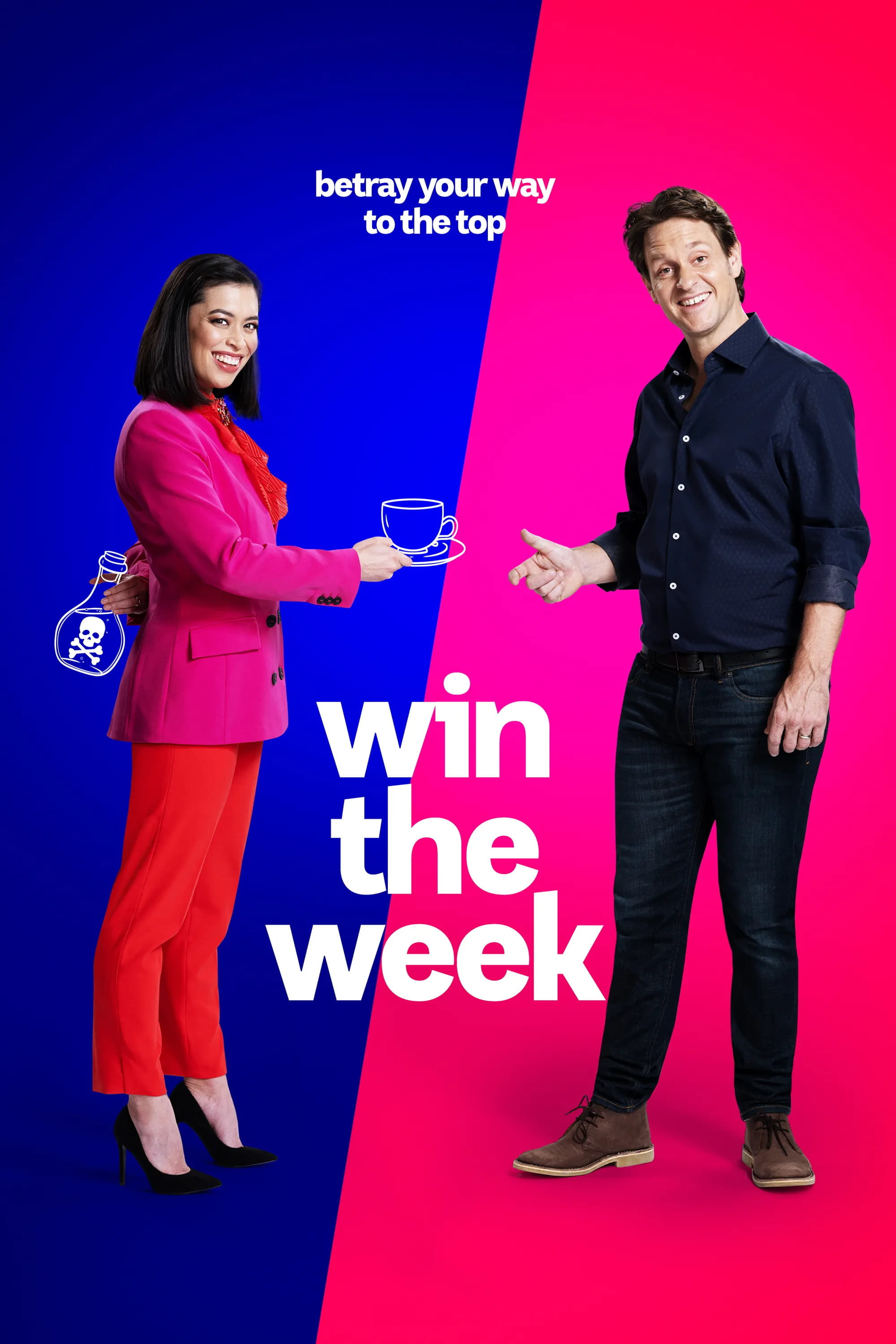 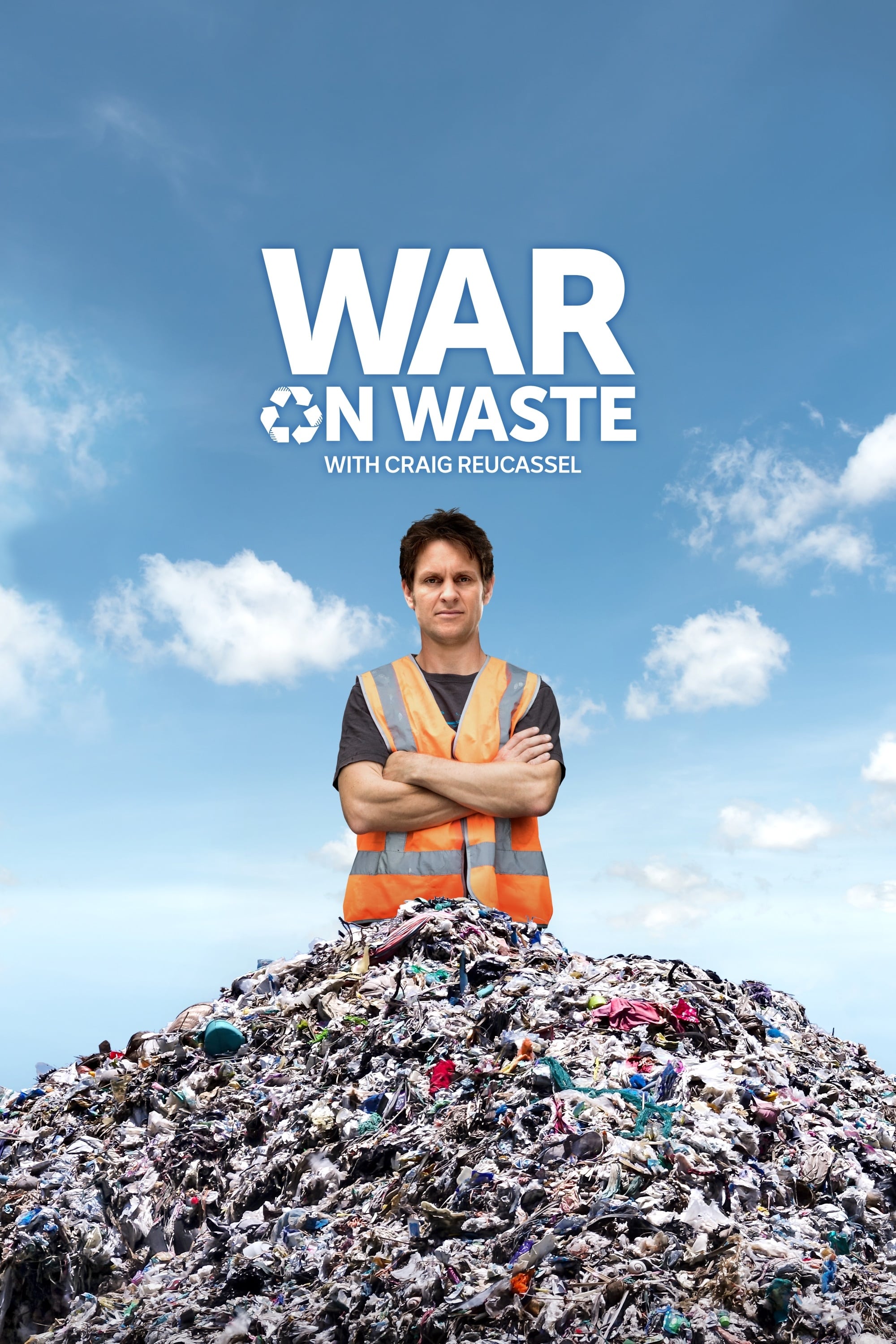 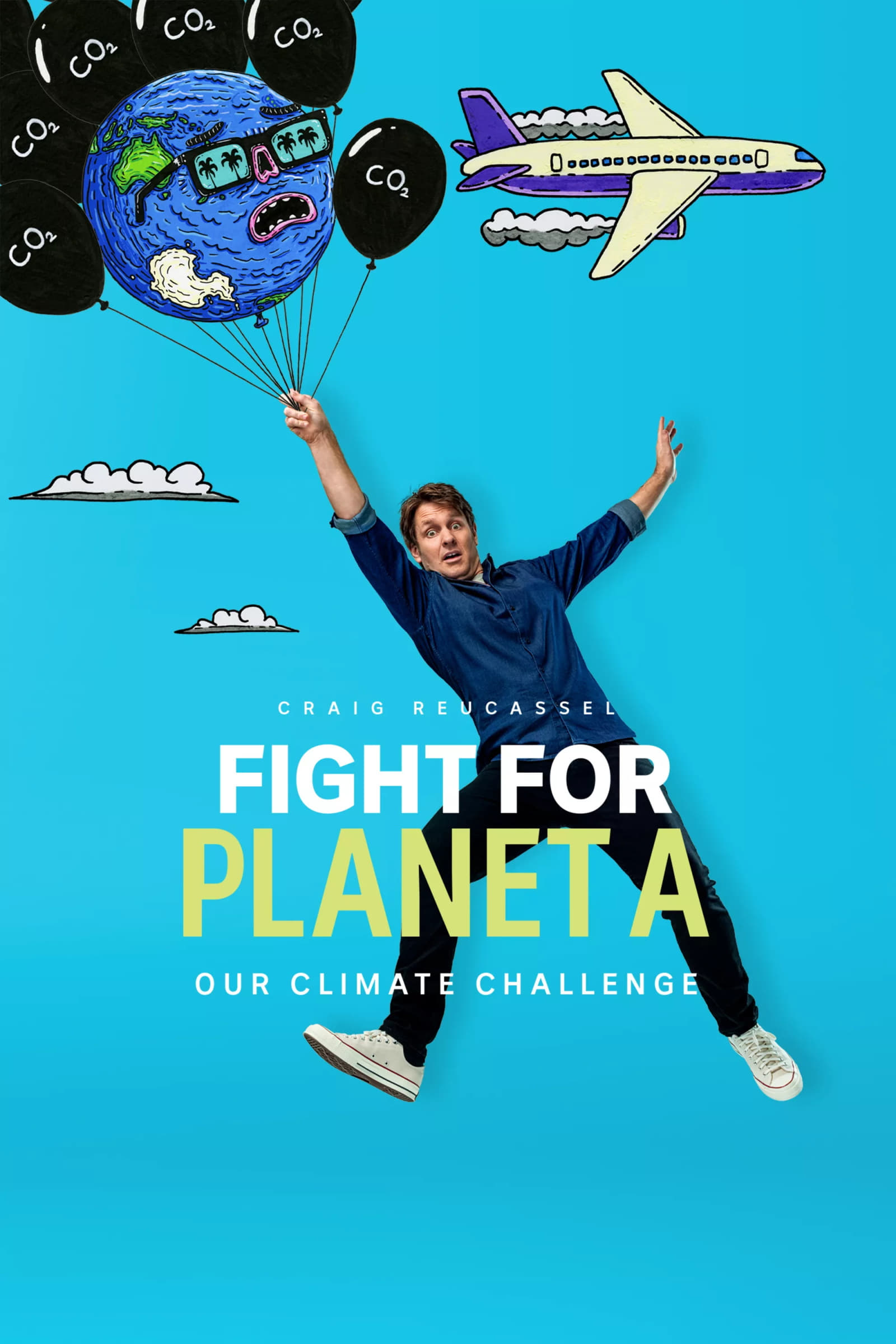 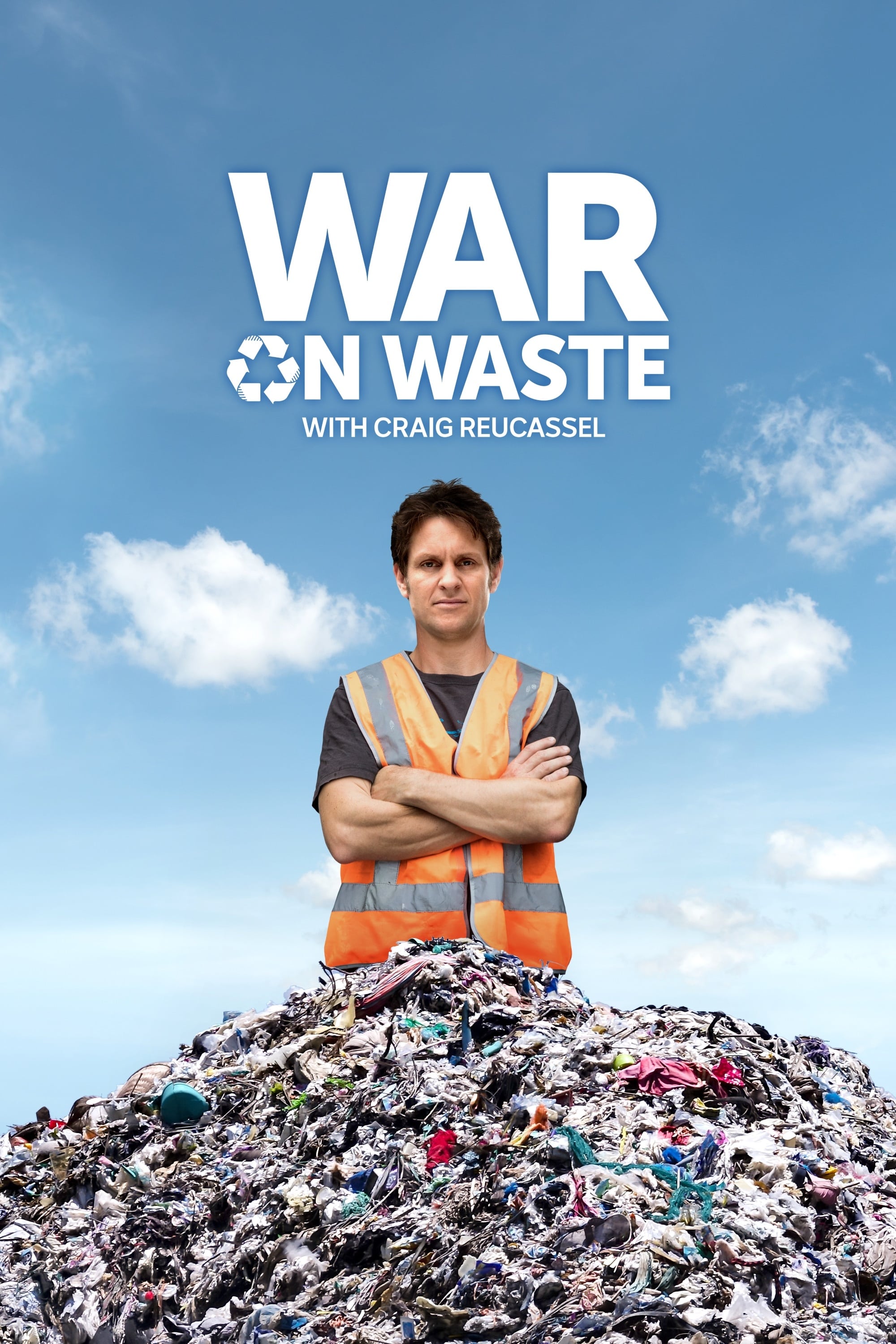 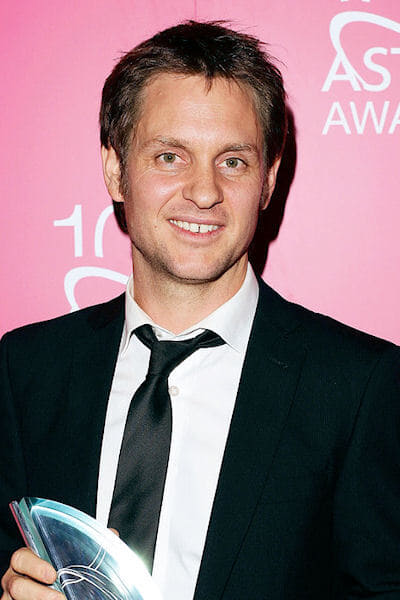