A veteran of film, television, stage &amp; radio, since 1971,  Paul Neal Rohrer has shared the honorable CLIO award and has performed under the direction of Oscar award-winning producer, Carol Pasternak, Donna Dewey &amp; Rock Obenchain on numerous occasions.  Directors, John Sayles &amp; Bob Giraldi as well as Richard Dreyfuss, David Clennon &amp; Chris Cooper are also among those talents Rohrer has worked with. Host of the Roaring Success Radio Hour,January, 2010, through December 2013, Paul was heard coast to coast and around the world interviewing artists and stars all of whom are involved at every level of the performing arts industry. Since 1985, students attend the Rohrering Success Workshops by invitation only where they learn and experience all aspects of working as professionals on camera as well as off.  Workshop guests, contemporaries and “names” are recognized internationally.

Paul Rohrer is known for the following movies: 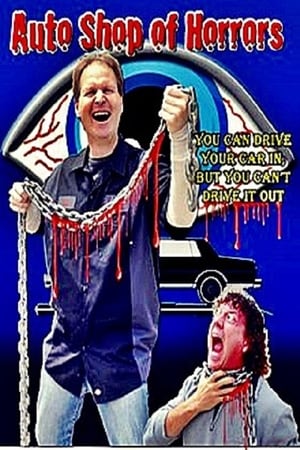 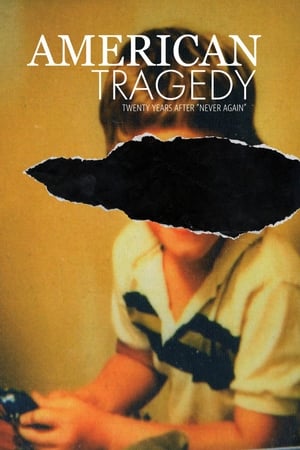 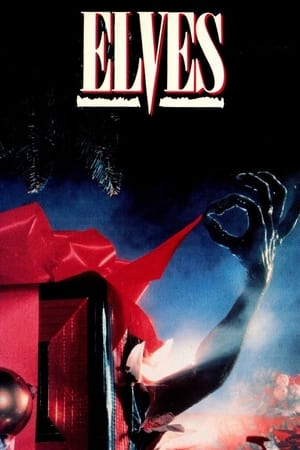