Eva Celia Latjuba (born September 21, 1992) is an Indonesian actress and producer, known for Biang (2015), Jamila dan Sang Presiden (2009), The Golden Cane Warrior (2014). Eva is the daughter of actress Sophia Latjuba and musician Indra Lesmana. Eva was selected as the best player while playing in the film "Out of the Smoke", a short film for inclusion in the High/Scope Junior High School Festival 2006, when she was still in school in High Scope South Jakarta. Besides acting, he also starred in soap products and herbs, along with his mother, he also starred in TV series.

Eva Celia is known for the following movies: 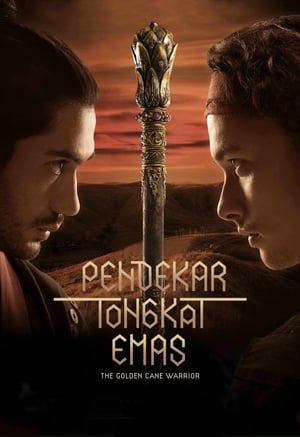 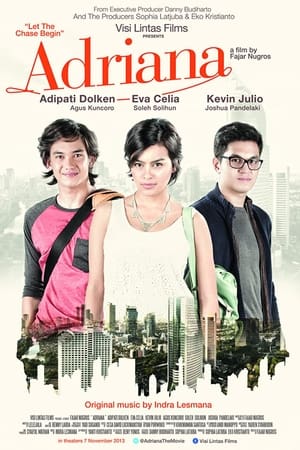 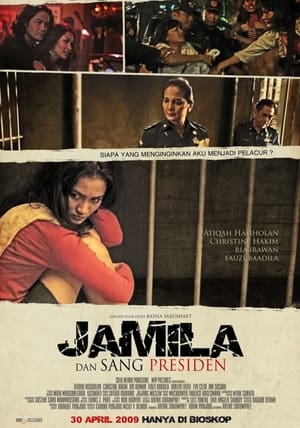 Jamila and the President 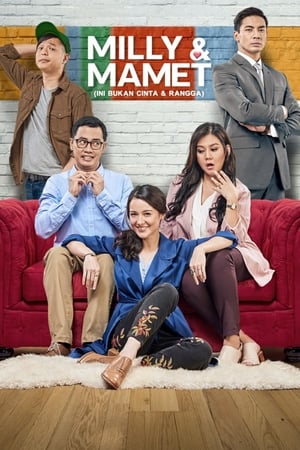 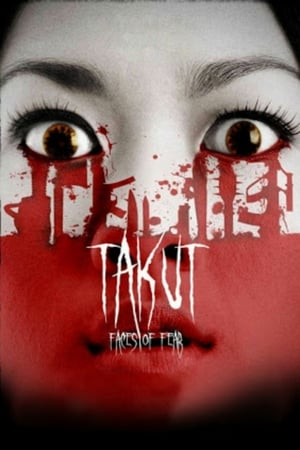