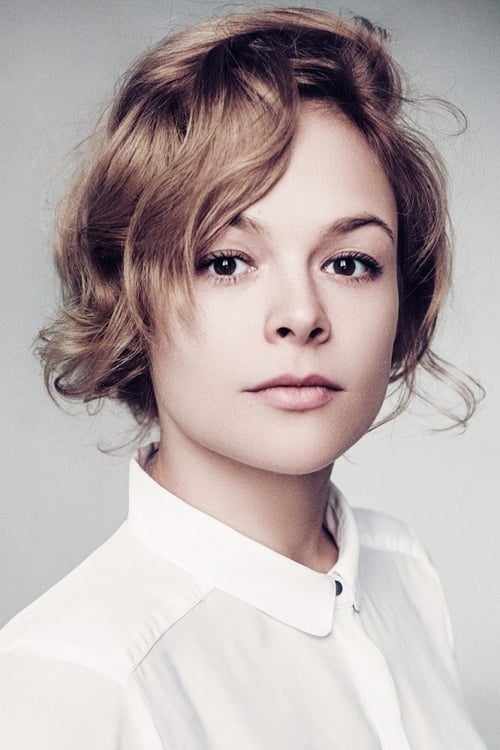 Daria Evgenievna Rumyantseva (born 1986, Weimar, GDR) is a Russian film and theater actress. In 2007 she graduated from Lev Dodin's acting and directing course at the St. Petersburg Academy of Theater Arts. After graduating, Daria Rumyantseva was accepted into the troupe of the Maly Drama Theater. The first role in the movie Daria received in the series “Cops. Streets of Broken Lanterns, where she appeared in several episodes. The first serious work for her was the role of Tony in Sergey Popov's film “Cold Sun”. From Wikipedia (ru), the free encyclopedia

Darya Rumyantseva is known for the following movies: 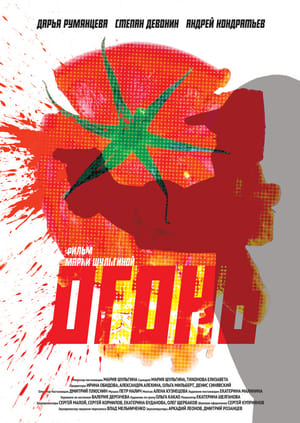 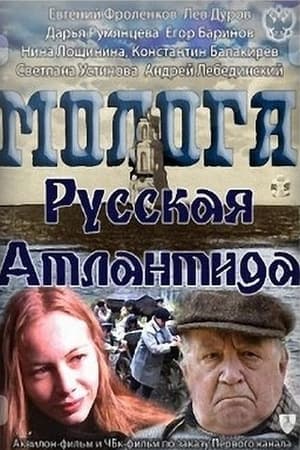 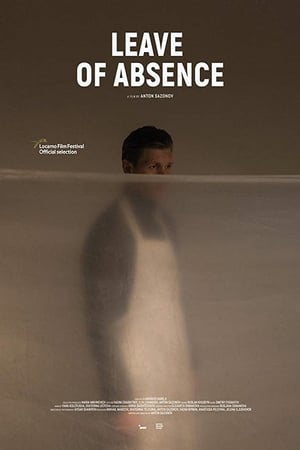 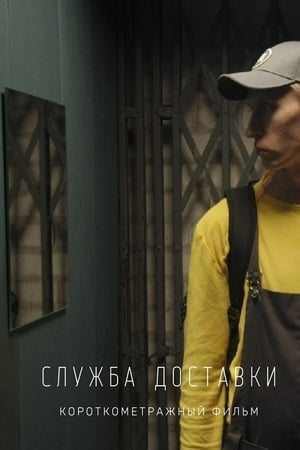 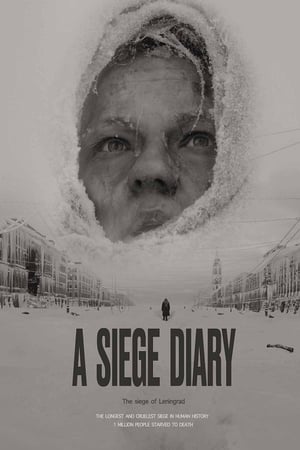 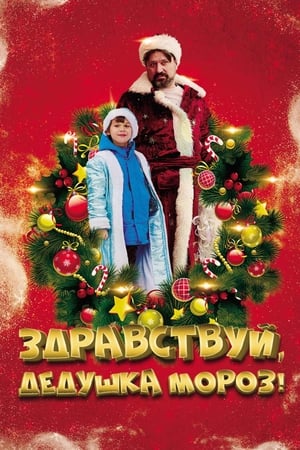 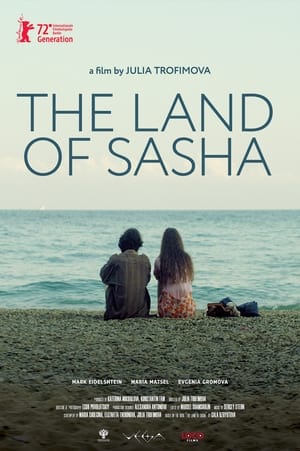 The Land of Sasha 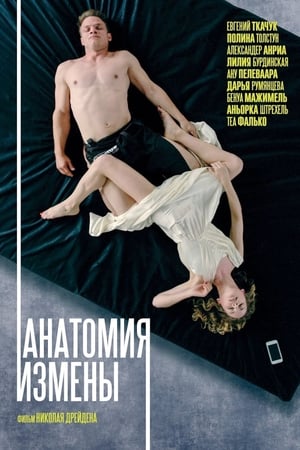 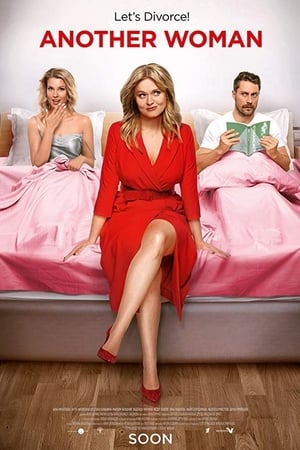 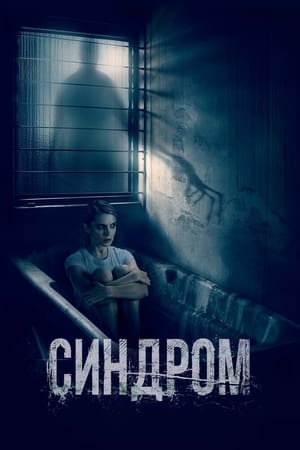 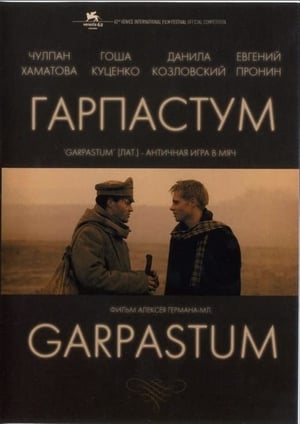 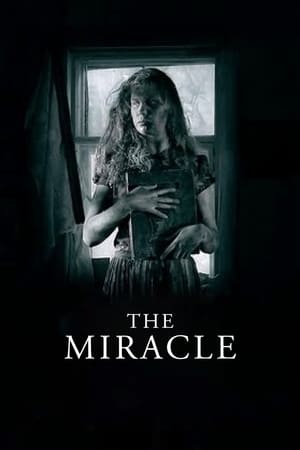 Darya Rumyantseva is known for the following tv shows: 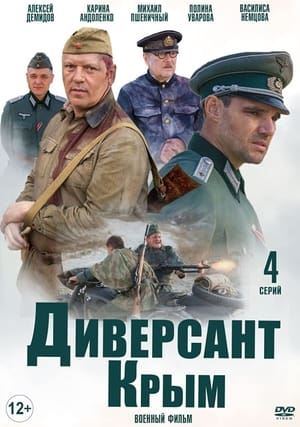 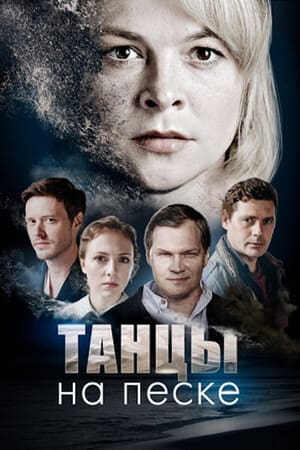 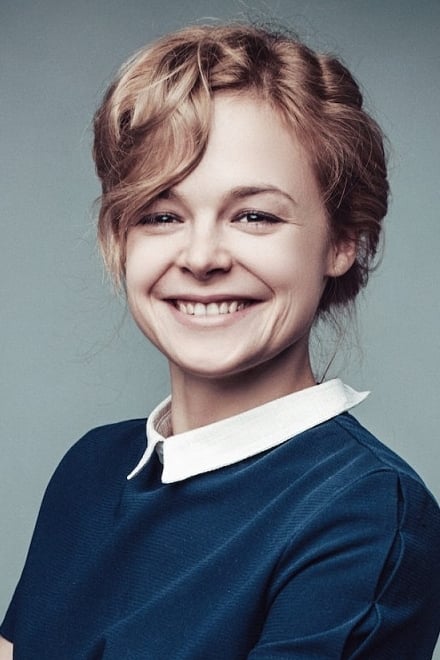 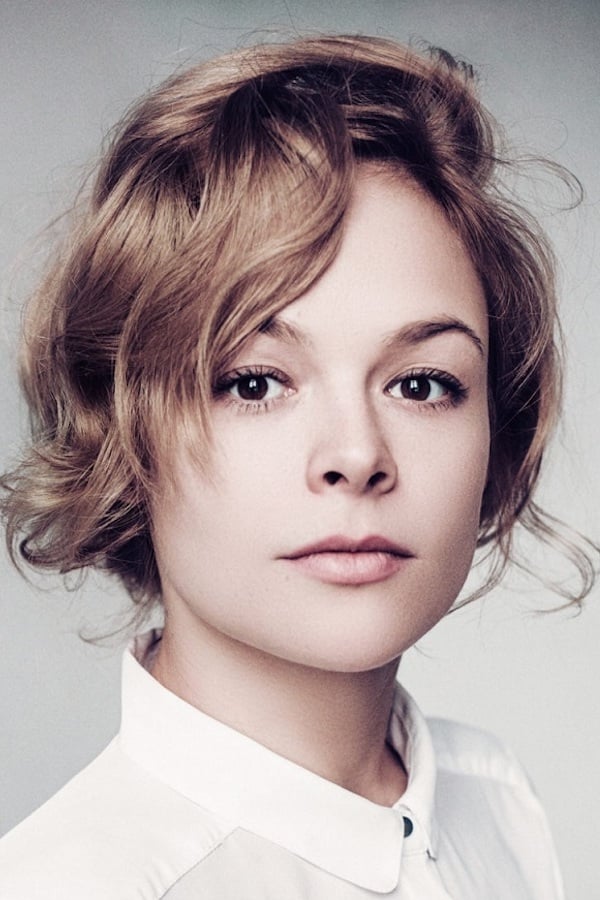 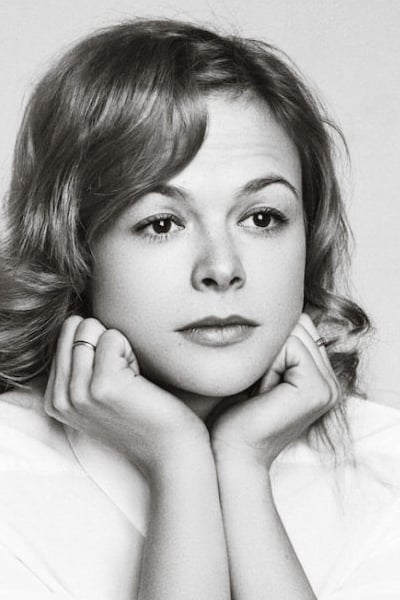 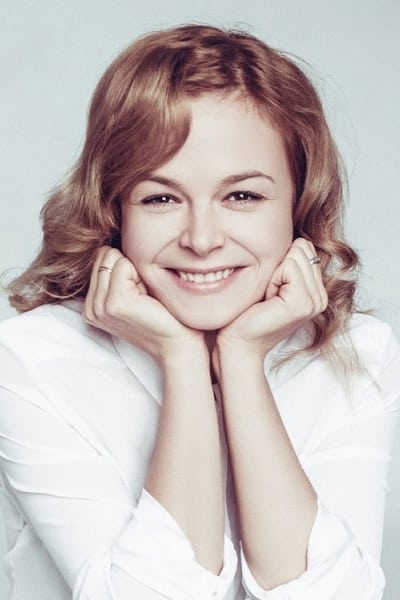 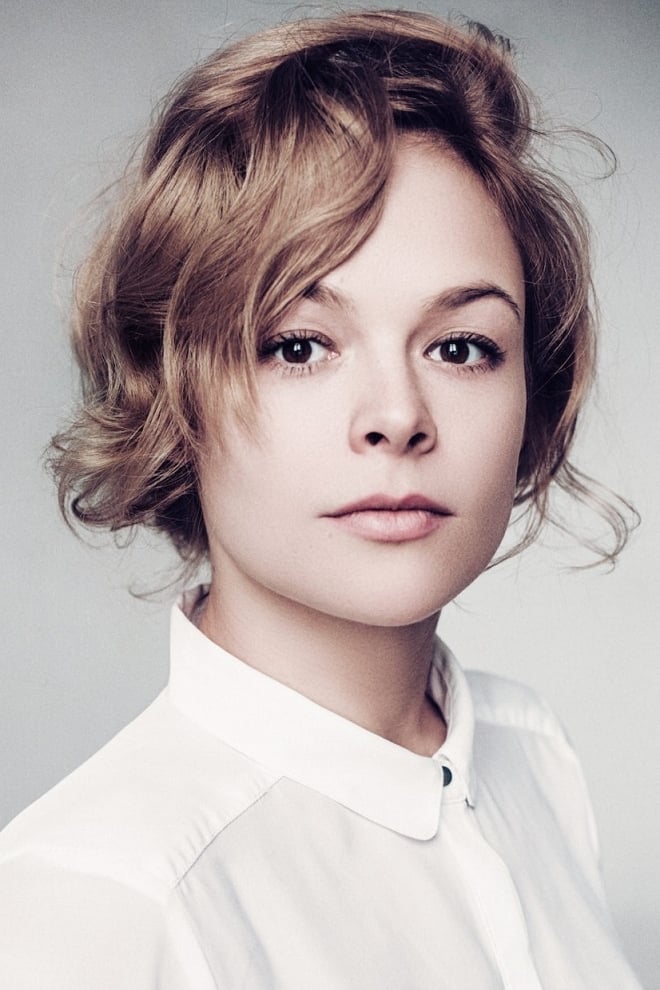