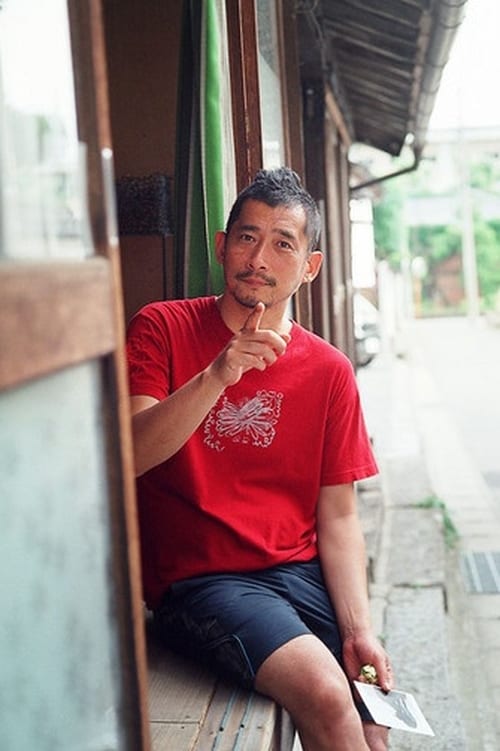 Born in Tokyo in 1964. Graduated from the Architectural Department of the Faculty of Engineering of Tokyo University in 1988. Studied film production at the Image Forum Institute of the Moving Image and was recognized for his 3-hour long thesis film "The Film of Buddy Matsumae" ("Matsumae-kun no eiga" 1989). His film "Swimming Prohibited" won the Special Juror's Prize at the 1990 Image Forum Festival. Moved to Kochi City in 1991, and in 1992 directed the Jurgen Brunning production "Tarch Trip" ("Tachi torippu" 1993). Directed his first 35mm fiction film "I Like You, I Like You Very Much" in 1994. In 1996 his "Heaven-6-Box", a production of the Kochi Musuem of Art, won the NETPAC Prize at the 1995 Berlin International Film Festival. Recently he has been involved in performing live music at screenings of his work. (www.yidff.jp)

Hiroyuki Oki is known for the following movies: 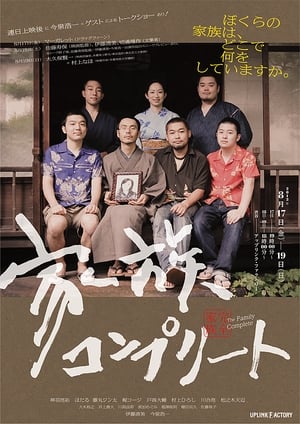 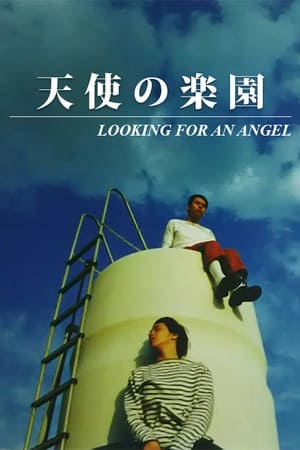 Looking for an Angel 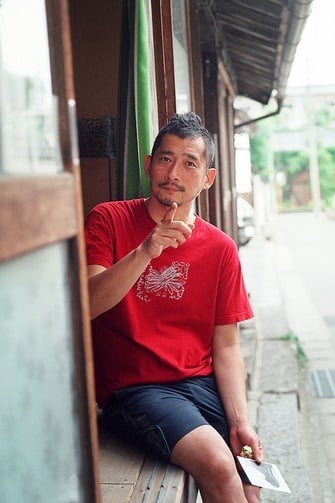