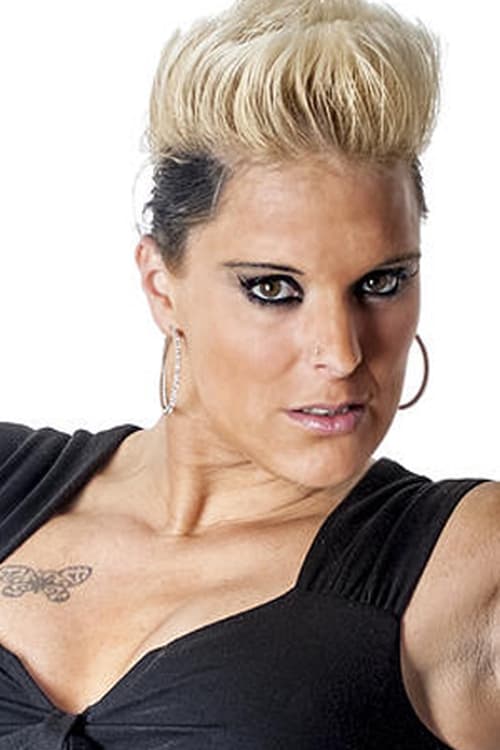 Marie Kristin Gabert is a German professional wrestler better known by the ring name Alpha Female. She is currently working for World Wonder Ring Stardom. is a German professional wrestler and mixed martial artist, currently signed to WWE performing on their NXT UK brand. She is best known on the independent scene as Alpha Female and Jazzy Gabert. She has wrestled for World Wonder Ring Stardom,  Impact Wrestling (TNA) and in the Mae Young Classic tournament. She is also a professional powerlifter, strongwoman, and bodybuilder. abert started training in 2001 under the wing of Joe E. Legend and Murat Bosporus, as well as other trainers from the German Wrestling Federation (GWF) promotion. Her first match took place on 7 April, where she faced Wesna and Blue Nikita in a three-way match under the ring name Jazzy Bi for the NWA Germany European Women's Championship, a match won by the champion Wesna. Gabert continued competing in the GWF. On 20 April 2002 Gabert teamed with Ahmed Chaer and Chris The Bambikiller in a six-person tag team ladder match against Wesna, Carlos Gallero and Fake Dog, which they would lose. Two months later on 22 June, Gabert teamed with Blue Nikita in a tag team match against Wesna and Missy Blond, which they would lose. She would continue to wrestle against Nikita and Wesna in Germany in promotions such as Professional Wrestling Alliance (PWA) and European Wrestling Association (EWA) from 2003 to 2006. Gabert made her debut for the Queens of Chaos promotion, located in Paris, France on 11 December 2006 competing in the one-night tournament to determine the number one contender for the Queen of Chaos championship. She defeated Pandora in the first round match, only to lose in the finals to April Hunter during a four-corners elimination match. Gabert returned to the promotion a month later on 21 January 2007, unsuccessfully challenging Hunter for the Queen of Chaos championship in a Iron Man match. Two months later on 18 March, Gabert once again lost to Hunter in a title match. On 1 July in the Fighting Spirit Federation promotion, Gabert unsuccessfully challenged Minx for the Queens of Chaos European championship. On 15 September, she defeated Allison Danger and Jetta to become the number one contender for the Queens of Chaos championship, and defeating Wild Xenia later in a singles match. In January, 2008, she won her first title -the EWE women's championship- in Bilbao, Spain against the Italian wrestler Lisa Schianto. She retained her EWE title in San Fernando, Cádiz, Spain (April, 14, 2008) against Croatian wrestler Wesna Busic and retained too in Sevilla, Spain (June, 28, 2008) in front of the Swedish Jenny Sjödin. Gabert made her mixed martial arts debut on October 15, 2016, defeating Manuela Kuhse via technical knockout. Gabert faced Reina Miura on April 16, 2017, at Rizin FF 5: Sakura. She lost the fight by second-round submission

Marie Kristin Gabert is known for the following movies: 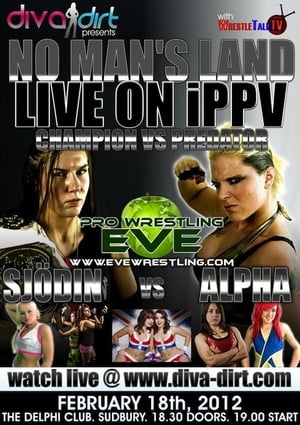 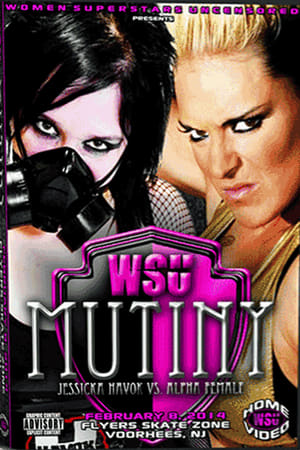 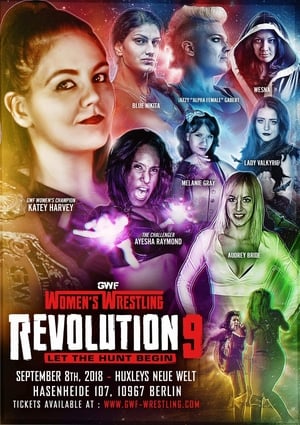 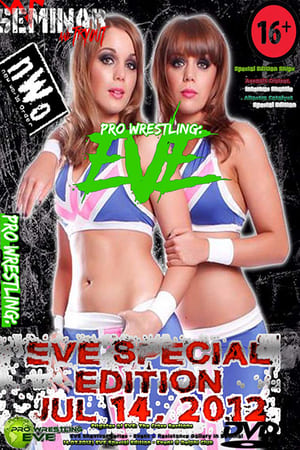 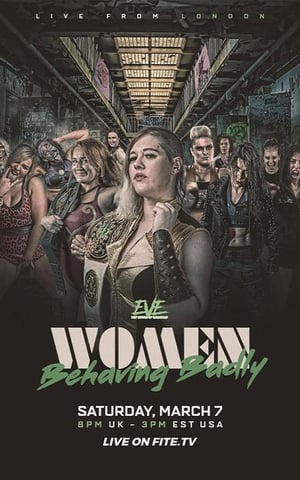 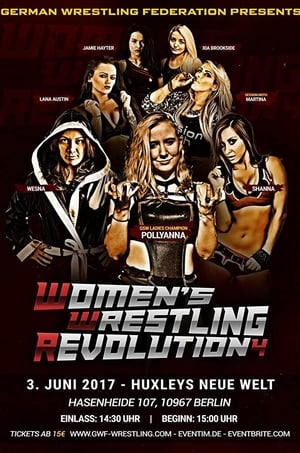 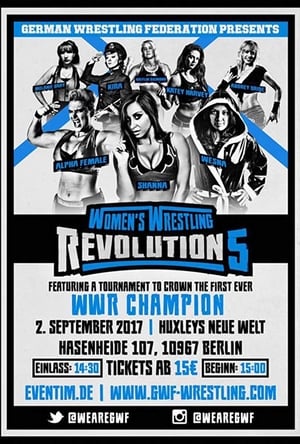 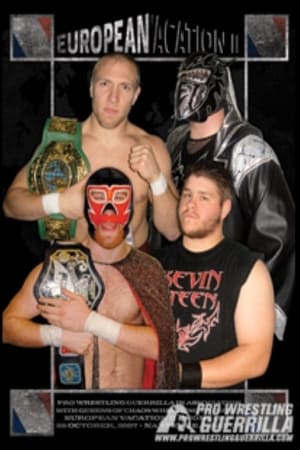 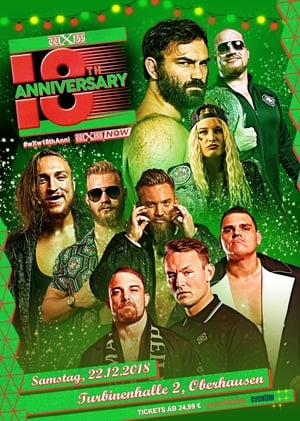 TNA One Night Only: Joker's Wild 2

Marie Kristin Gabert is known for the following tv shows: 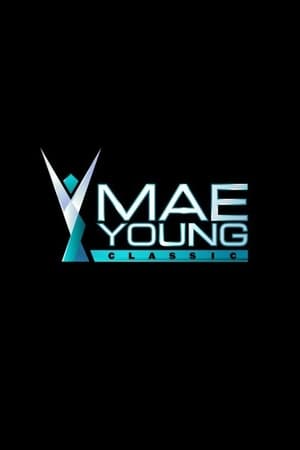 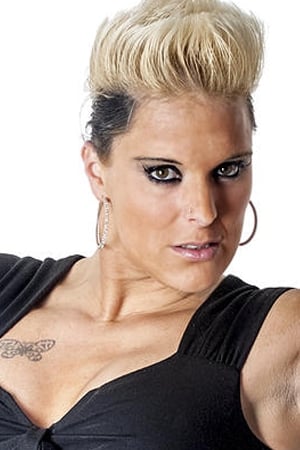