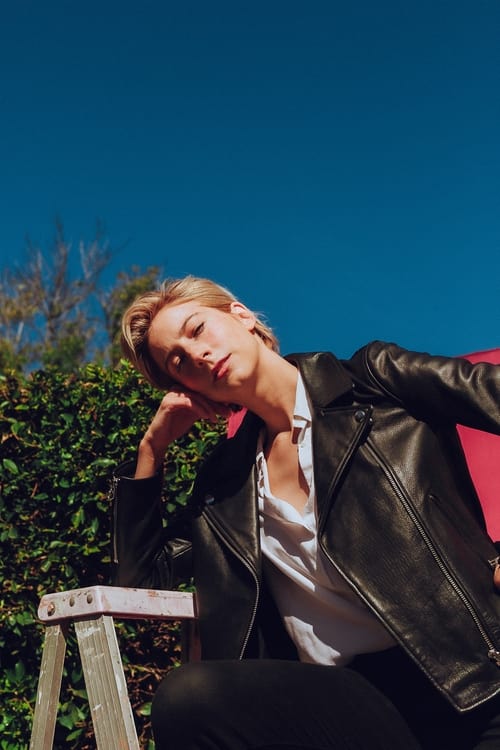 Jessie Barr is a filmmaker and Sundance Fellow based in Los, Angeles. She is a writer, director, actor, and producer with a background in independent film and theater. SOPHIE JONES her critically acclaimed debut feature which she directed, co-wrote, and produced is executive produced by Nicole Holofcener. SOPHIE JONES premiered in competition at the 2020 Deauville Film Festival, screened in competition at Mar del Plata, and played numerous festivals around the world before it was acquired and released by Oscilloscope Laboratories in 2021. Sophie Jones holds a 100% rating on RottenTomatoes. Jessie is a two-time 2020 Sundance Fellow and with the support of the Sundance Episodic Lab and Episodic Makers Lab developed her original series FANTASIA FOR YOU with co-writer/co-star Lena Hudson inspired by their award-winning short film TOO LONG AT THE FAIR. TOO LONG AT THE FAIR, as well as Jessie’s award-winning original series OM CITY, have been lauded at film festivals around the world including the Tribeca Film Festival, Manchester Film Festival, and San Diego International Film Festival, among others. She has been featured by Variety, the National Board of Review, and TalkHouse. Jessie can be seen next co-starring in THE BESTA TEST released Nov. 5th by IFC Films. She is a proud member of FREE THE WORK and Film Fatales. Currently, she is writing her second feature film which she will also direct.

Jessie Barr is known for the following movies: 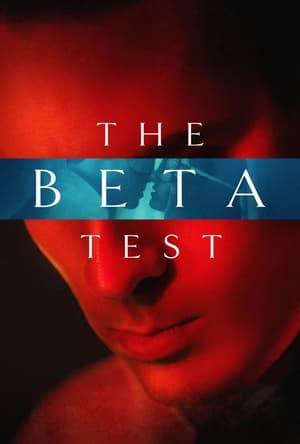 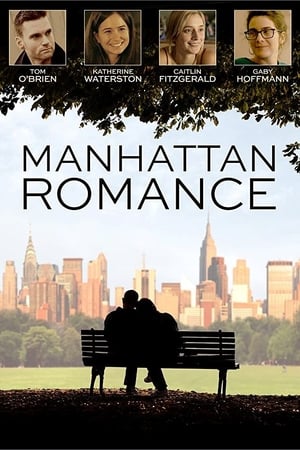 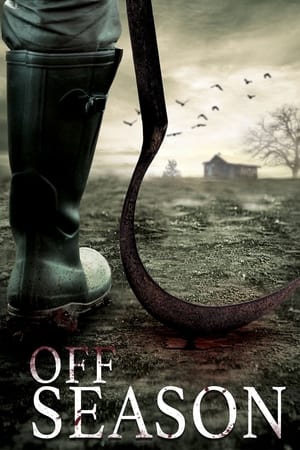 Jessie Barr is known for the following tv shows: 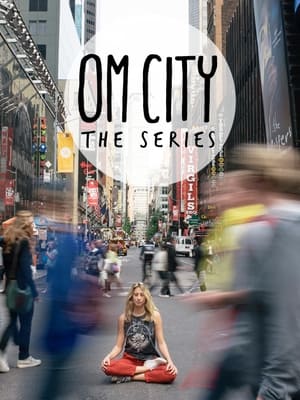 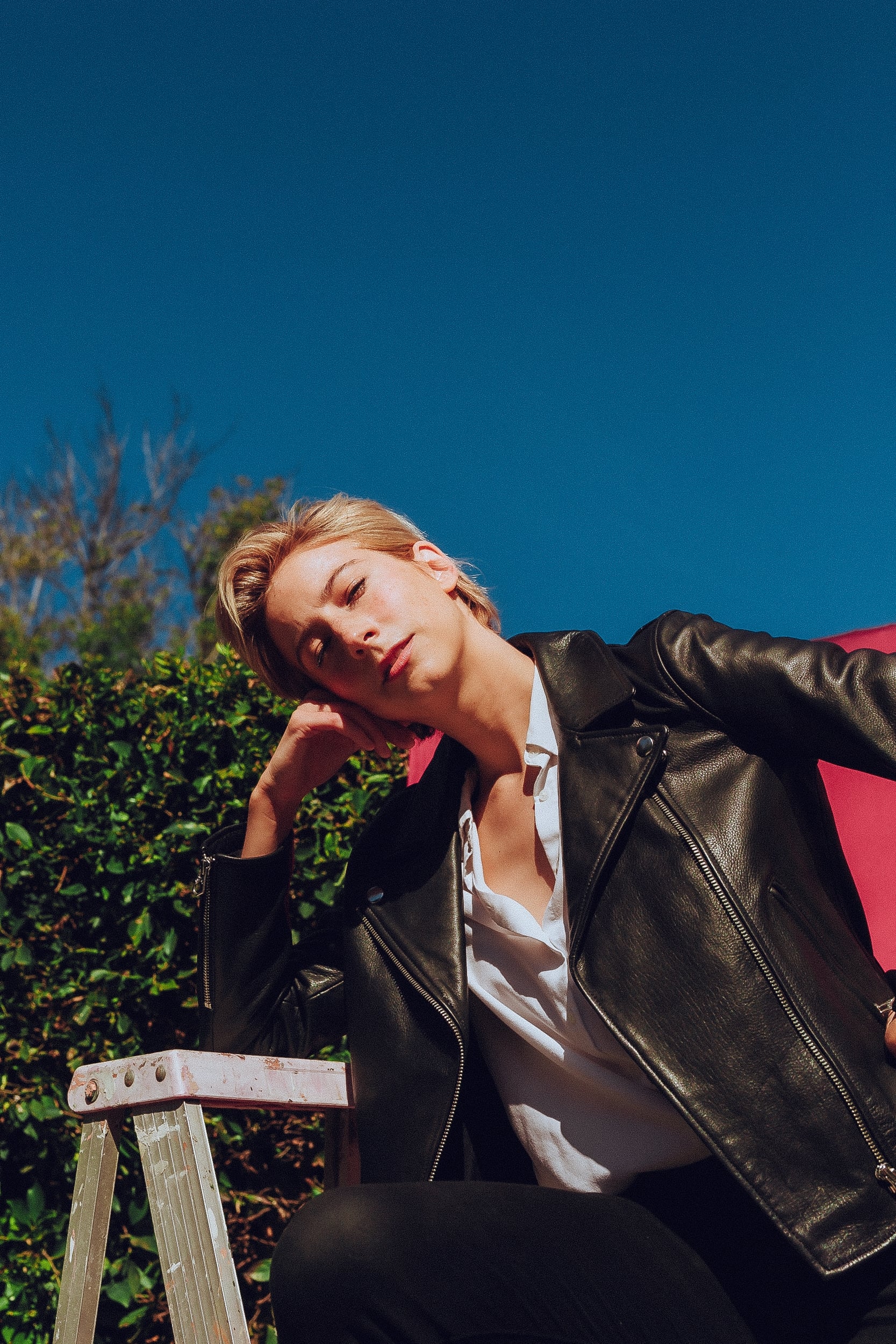