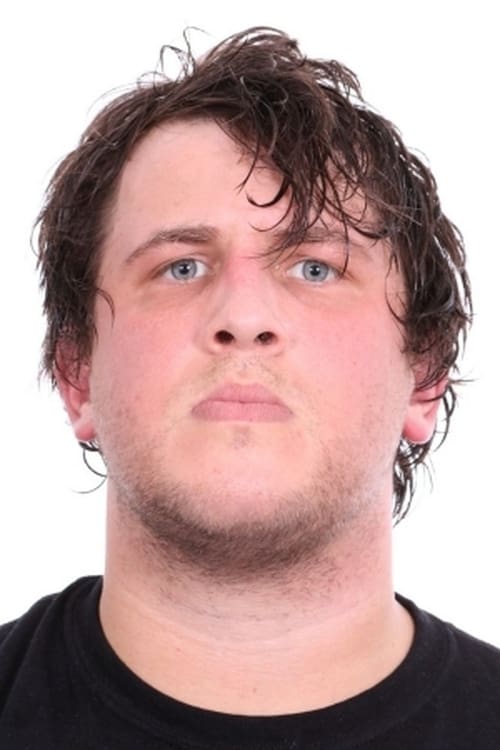 Michael "Mike" Hopes is an American professional wrestler, better known under the ring name Tim Donst. He is performing primarily in Absolute Intense Wrestling (AIW), Chikara and Dragon Gate USA. He is known for his amateur wrestling background, which became the focal point of his gimmick.He is a former two-time AIW Absolute Champion and holder of the Young Lions Cup.

Michael Hopes is known for the following movies: 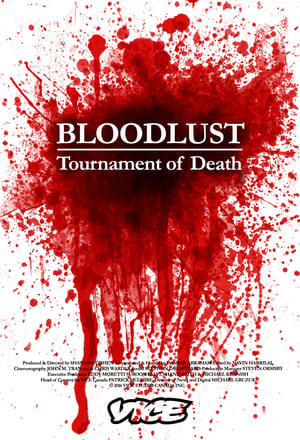 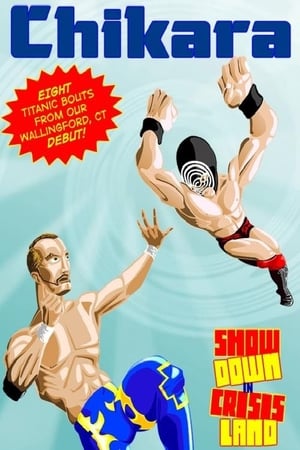 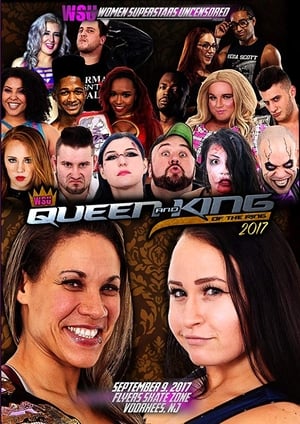 WSU King and Queen of the Ring

CHIKARA: Caught In The Spider's Den

CHIKARA I'll Be a Mummy's Uncle 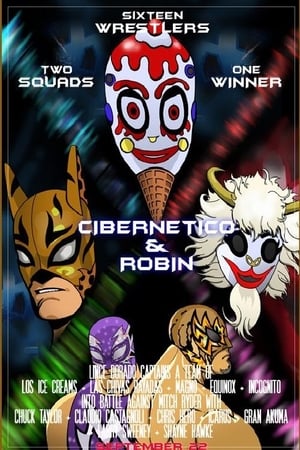 CHIKARA If the Airplane is Snowed in, Put your Bloody Skis on and Get Going!

CHIKARA: Chikarasaurus Rex - How to Hatch a Dinosaur 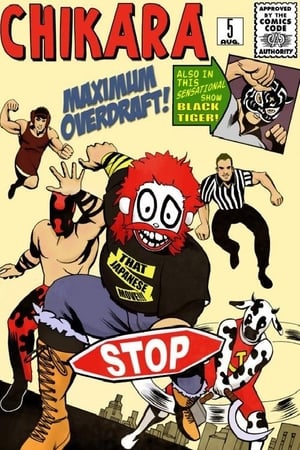 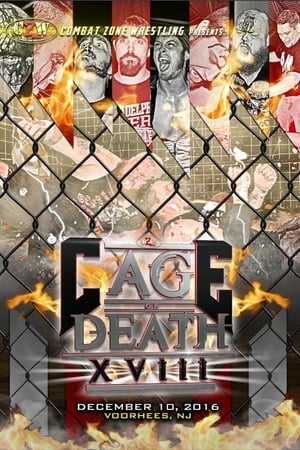 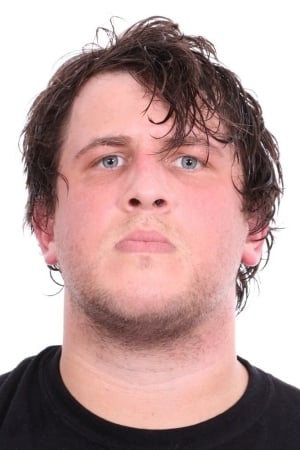