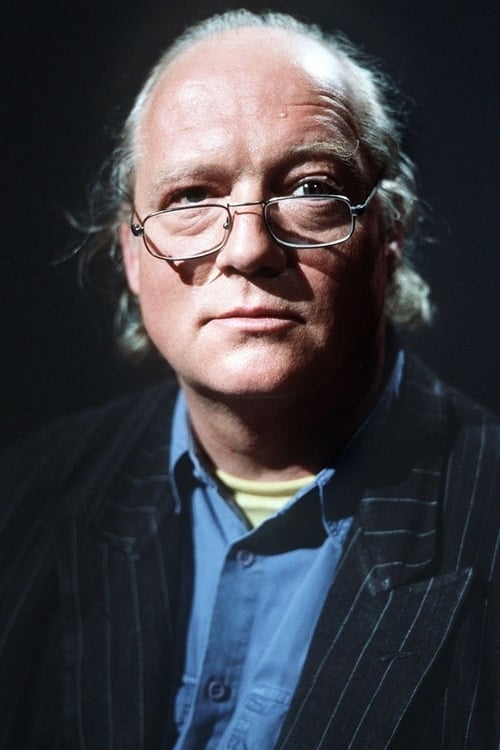 Ulrich Wildgruber (born November 18, 1937 in Bielefeld, † November 30, 1999 on Sylt) was a German actor. The son of a bookbinding master from Bielefeld was inspired to become an actor since his schooldays and working in an amateur theater. He began his acting training in several stations with private acting teachers, which was interrupted again and again, and he had to fight through life with numerous jobs, but without losing sight of his goal. It was not until 1960 that he was accepted to study acting at the Max Reinhardt Seminar in Vienna, but he left because of controversy. He made his debut in 1963 at the Vienna Volkstheater in Bertolt Brecht's mother Courage and her children under the direction of Gustav Manker as Schweizererkas in a performance that broke the Brecht boycott in Austria. Until 1972, when his collaboration with director Peter Zadek began until his death, Ulrich Wildgruber was engaged in theaters in Basel, Heidelberg, Oberhausen and Stuttgart. In 1971 he also briefly worked for the Berlin Schaubühne by Peter Stein. From Wikipedia, the free encyclopedia

Ulrich Wildgruber is known for the following movies: 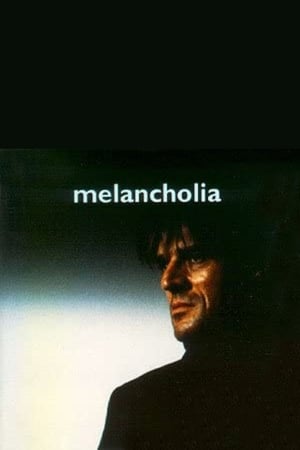 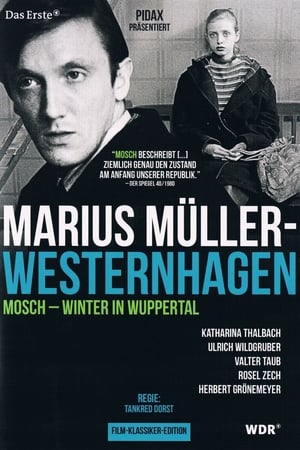 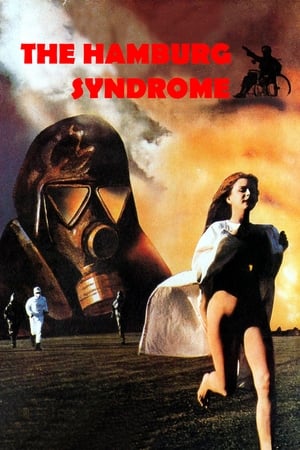 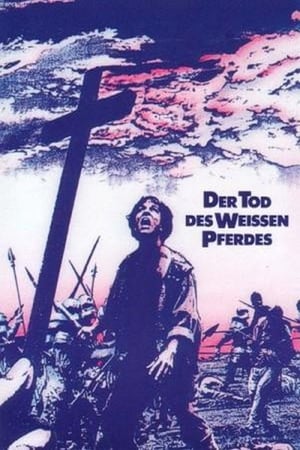 The Death of the White Stallion 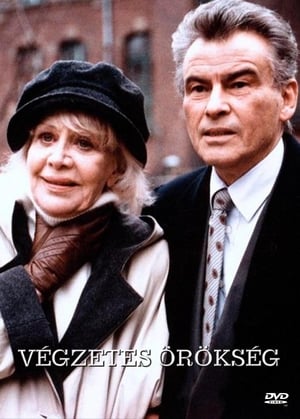 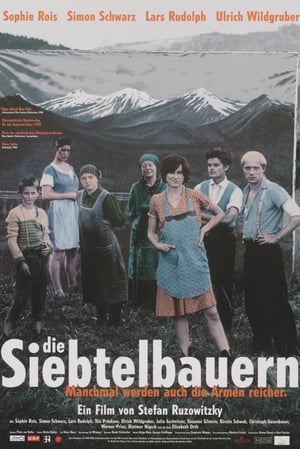 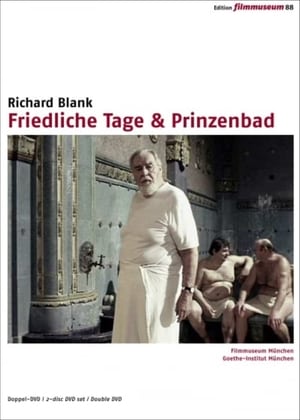 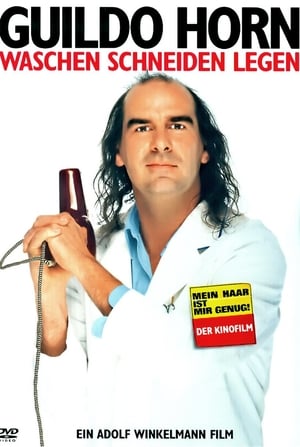 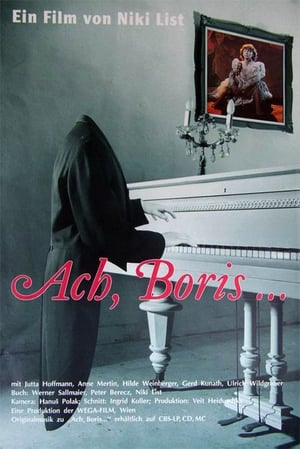 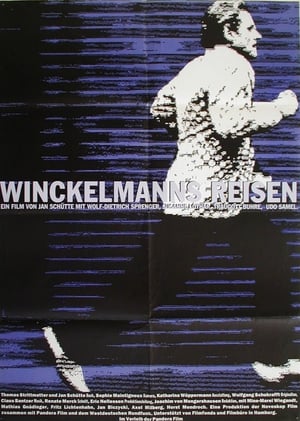 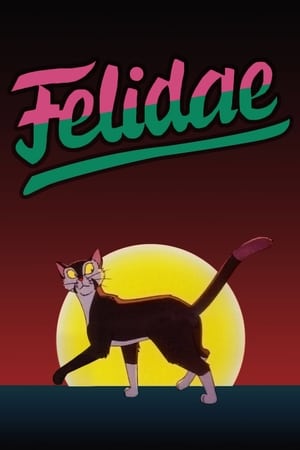 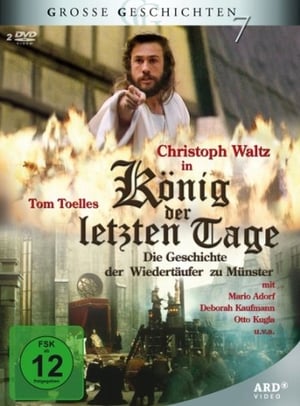 A King for Burning 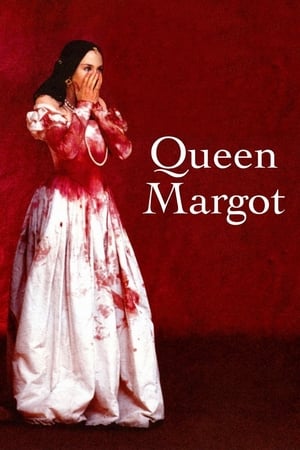 Ulrich Wildgruber is known for the following tv shows: 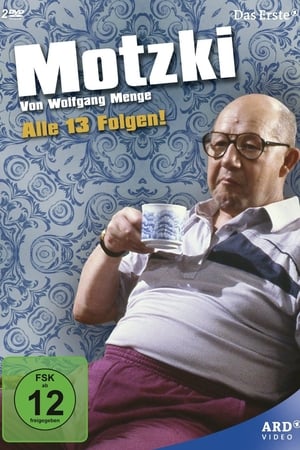 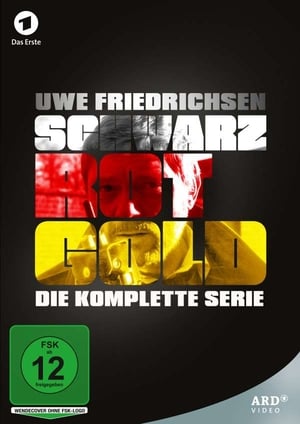 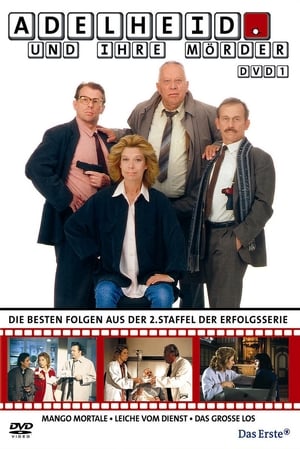 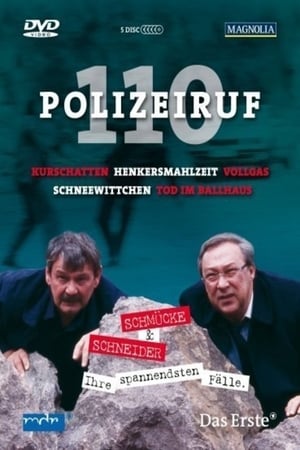 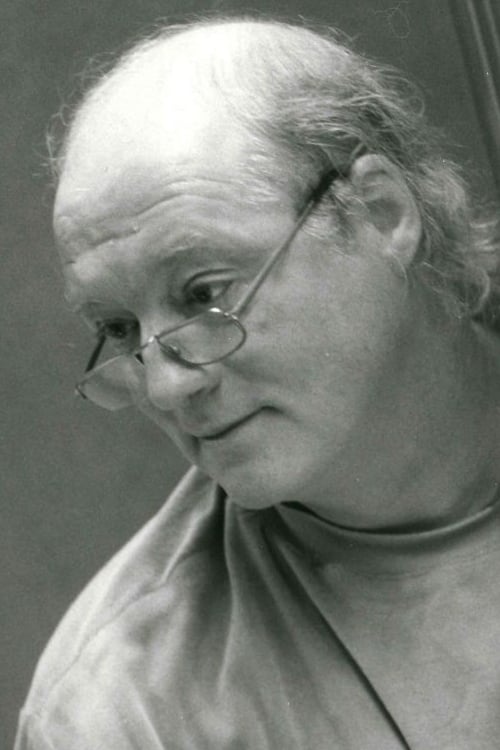 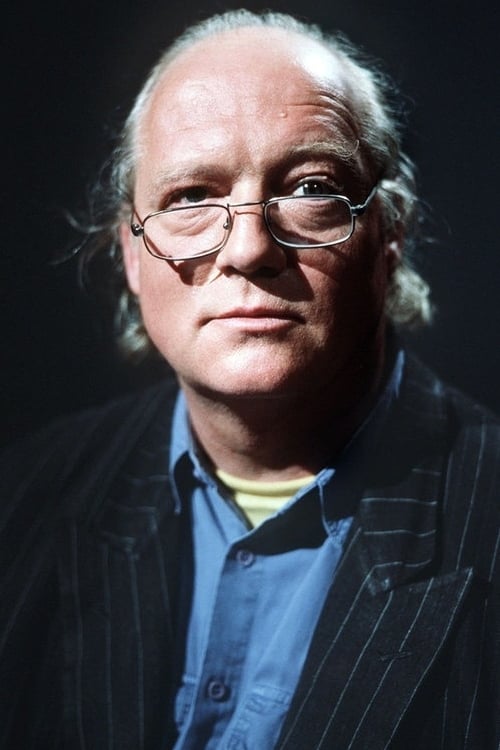