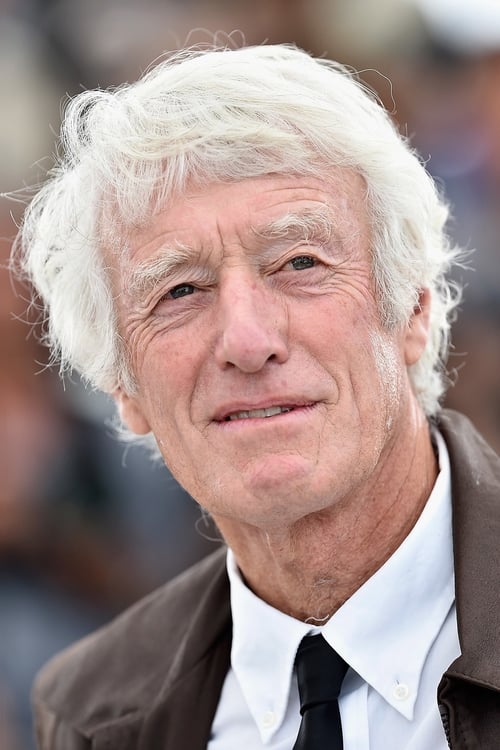 Roger Alexander Deakins, CBE, ASC, BSC (born May 24, 1949) is an English cinematographer best known for his work on the films of the Coen brothers, Sam Mendes, and Denis Villeneuve. Deakins is a member of both the American and British Society of Cinematographers. He received the 2011 American Society of Cinematographers (A.S.C.) Lifetime Achievement Award. Its president, Richard Crudo, called Deakins "the pre-eminent cinematographer of our time." In recognition of outstanding contribution to the British film industry, Deakins is an honorary fellow of the National Film School in Buckinghamshire of which he is an alumnus. In 2013 he received a CBE at Buckingham Palace for "services to film". A recipient of four BAFTA Awards for Best Cinematography, Deakins has received fourteen nominations and one win for the Academy Award for Best Cinematography. His most well-known works include The Shawshank Redemption, Fargo, A Beautiful Mind, Skyfall, Sicario, Blade Runner 2049 and 1917, the last two for which he won an Oscar.

Roger Deakins is known for the following movies: 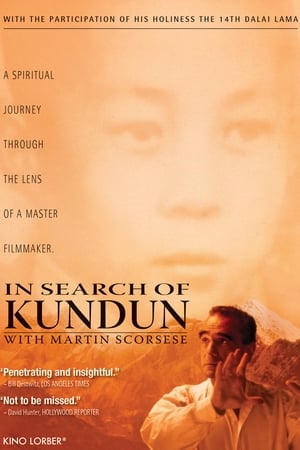 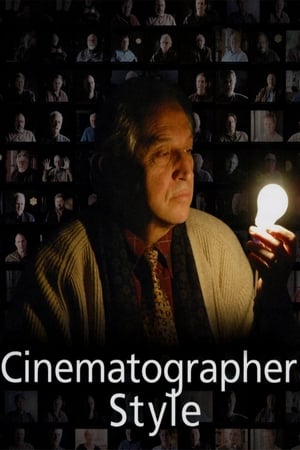 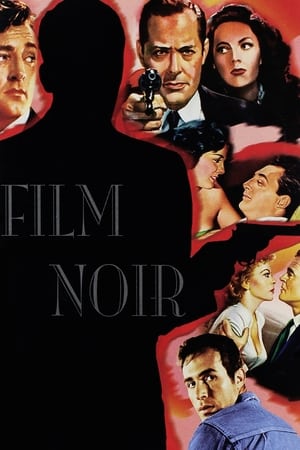 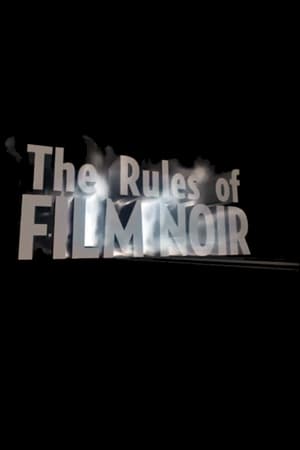 The Rules of Film Noir 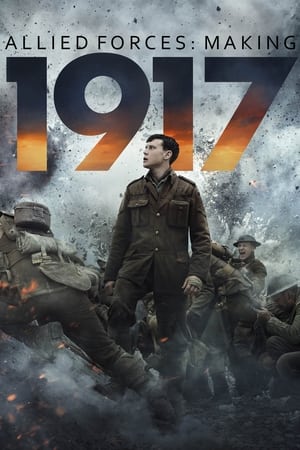 A Cinematic Life: The Art and Influence of Conrad Hall 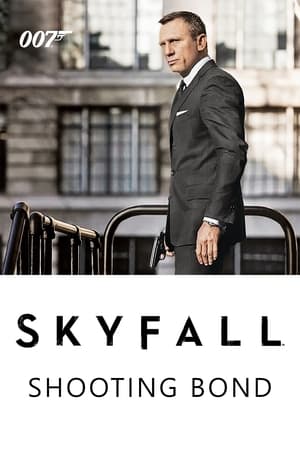 The Maltese Falcon: One Magnificent Bird

Roger Deakins is known for the following tv shows: 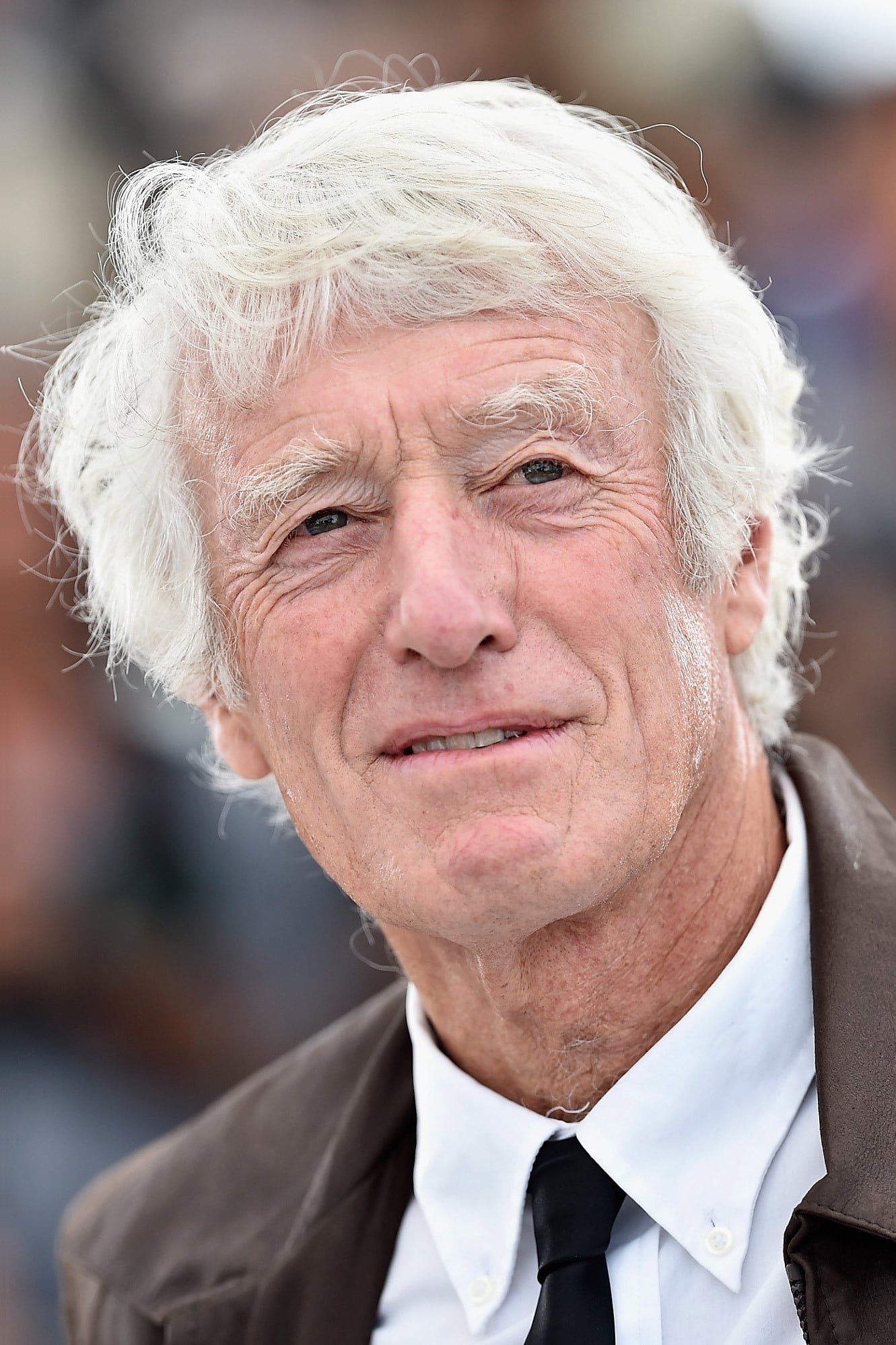