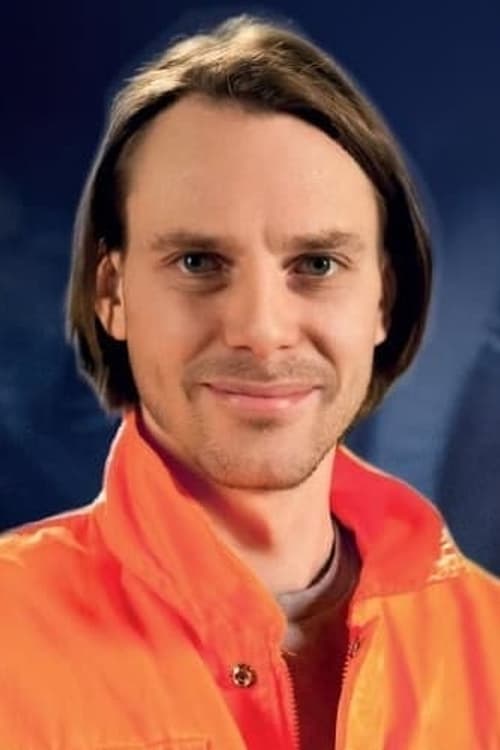 Václav Jiráček (born 28 September 1978 in Prague) is a Czech theatre and film actor. He has appeared in films, TV series and theatre productions. After doing a degree in business, he decided to go into acting and was eventually admitted to the Theatre Faculty of the Academy of Performing Arts in Prague (DAMU), from where he graduated in 2009. He is currently based in Dejvice.

Václav Jiráček is known for the following movies: 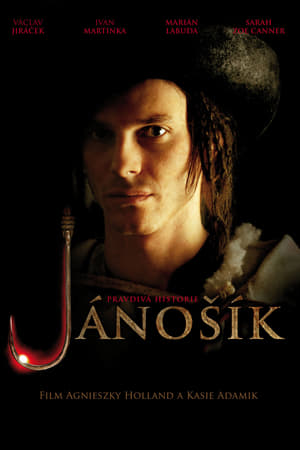 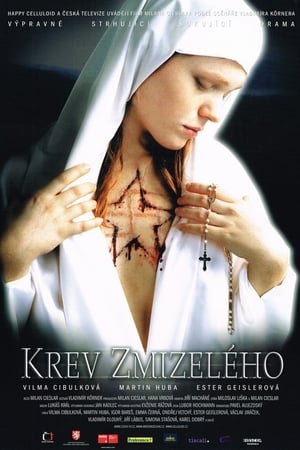 Shadow of the Deceased 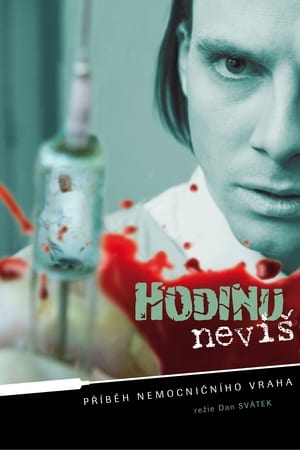 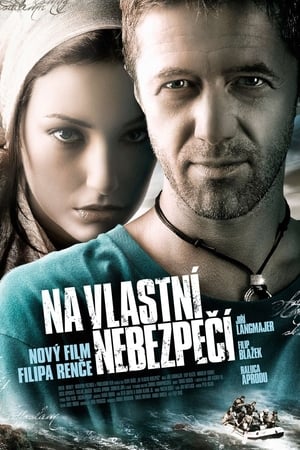 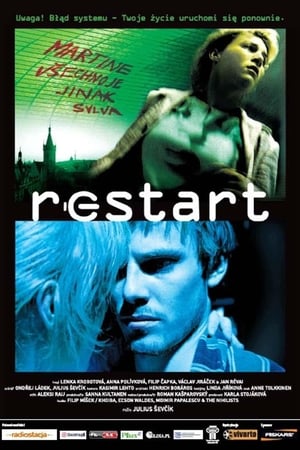 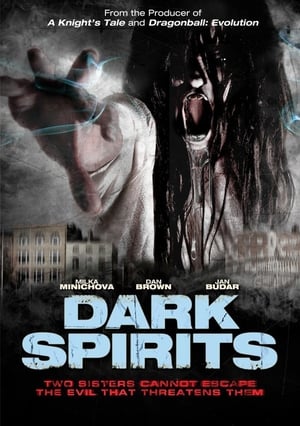 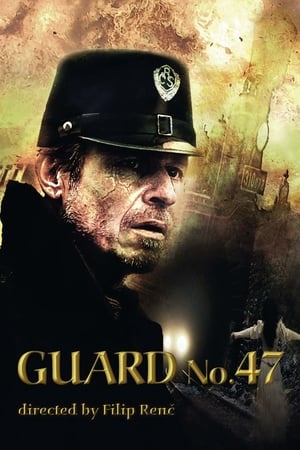 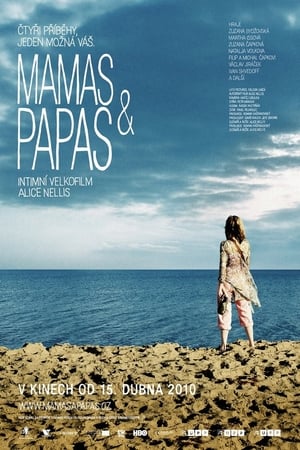 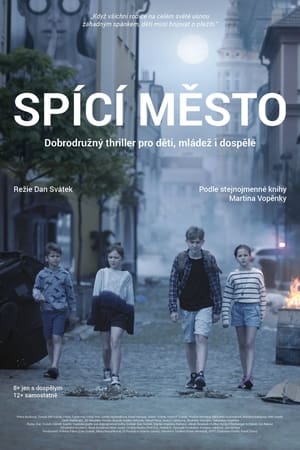 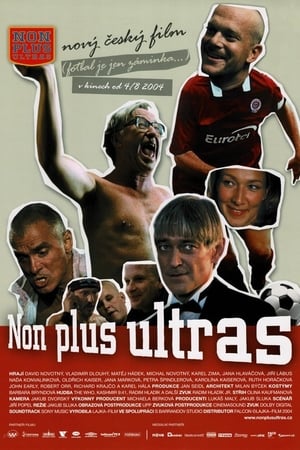 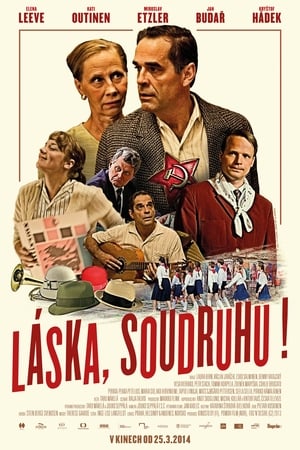 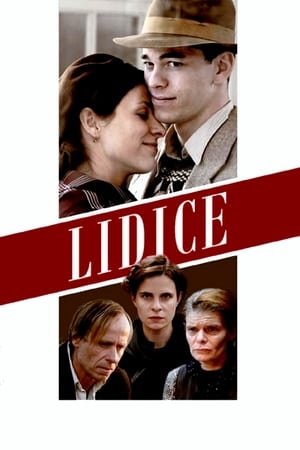 The Butcher of Prague 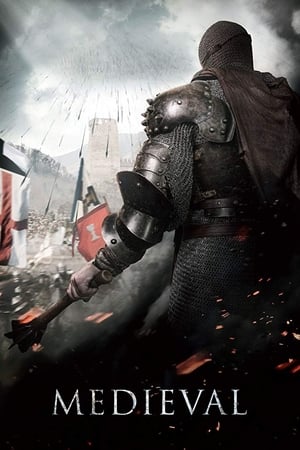 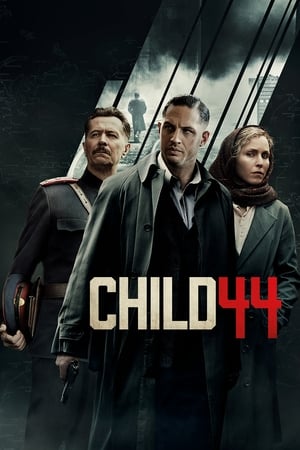 Václav Jiráček is known for the following tv shows: 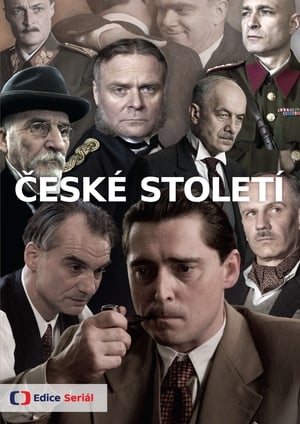 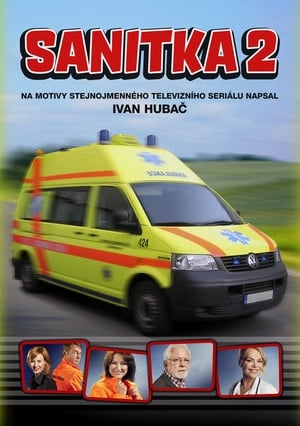 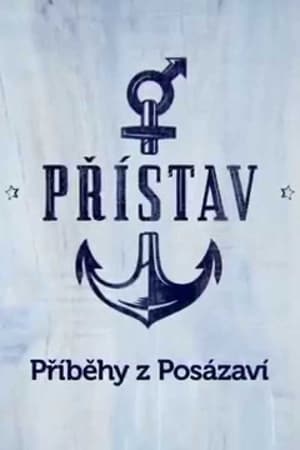 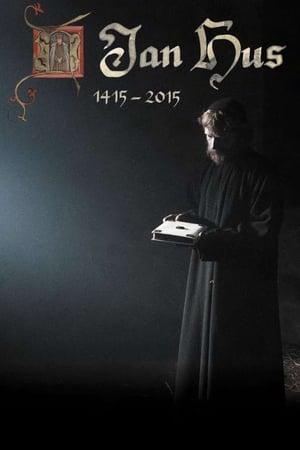 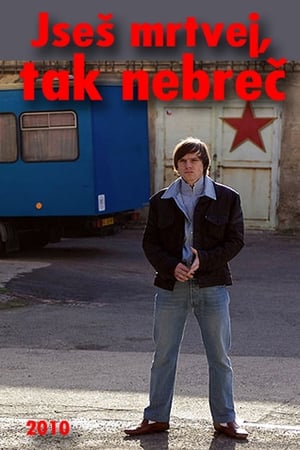 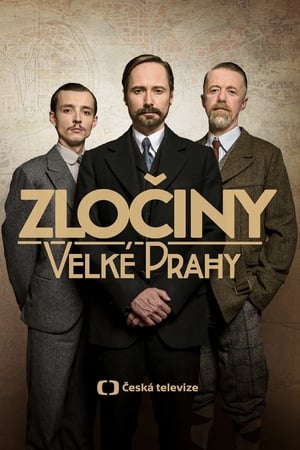 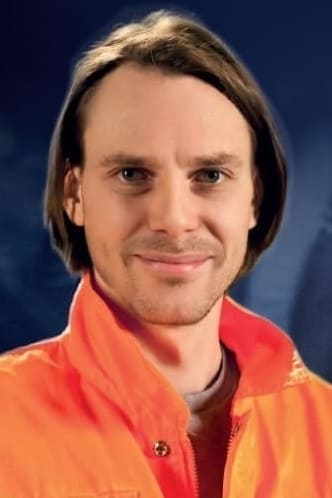 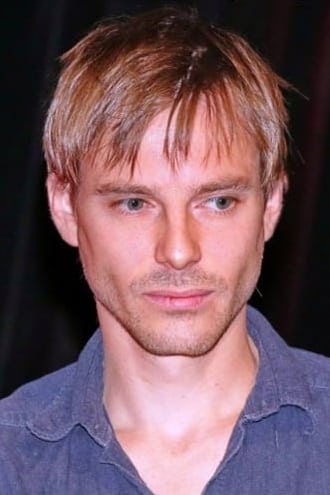