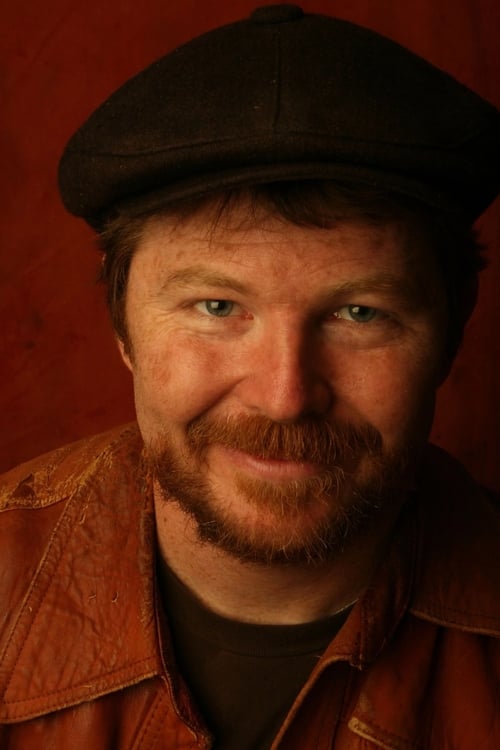 Screenwriter and novelist Owen Egerton is the writer/director of the psychological horror film Follow. He's also the author of the story collection How Best to Avoid Dying and the novels Everyone Says That at the End of the World and The Book of Harold, the Illegitimate Son of God, which Warner Bros. optioned for development as a television series.

Owen Egerton is known for the following movies: 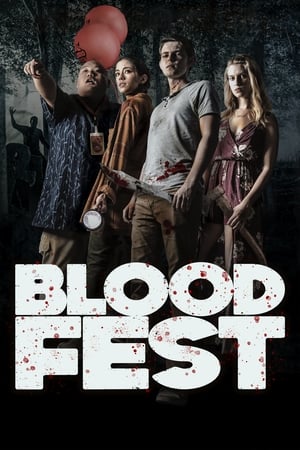 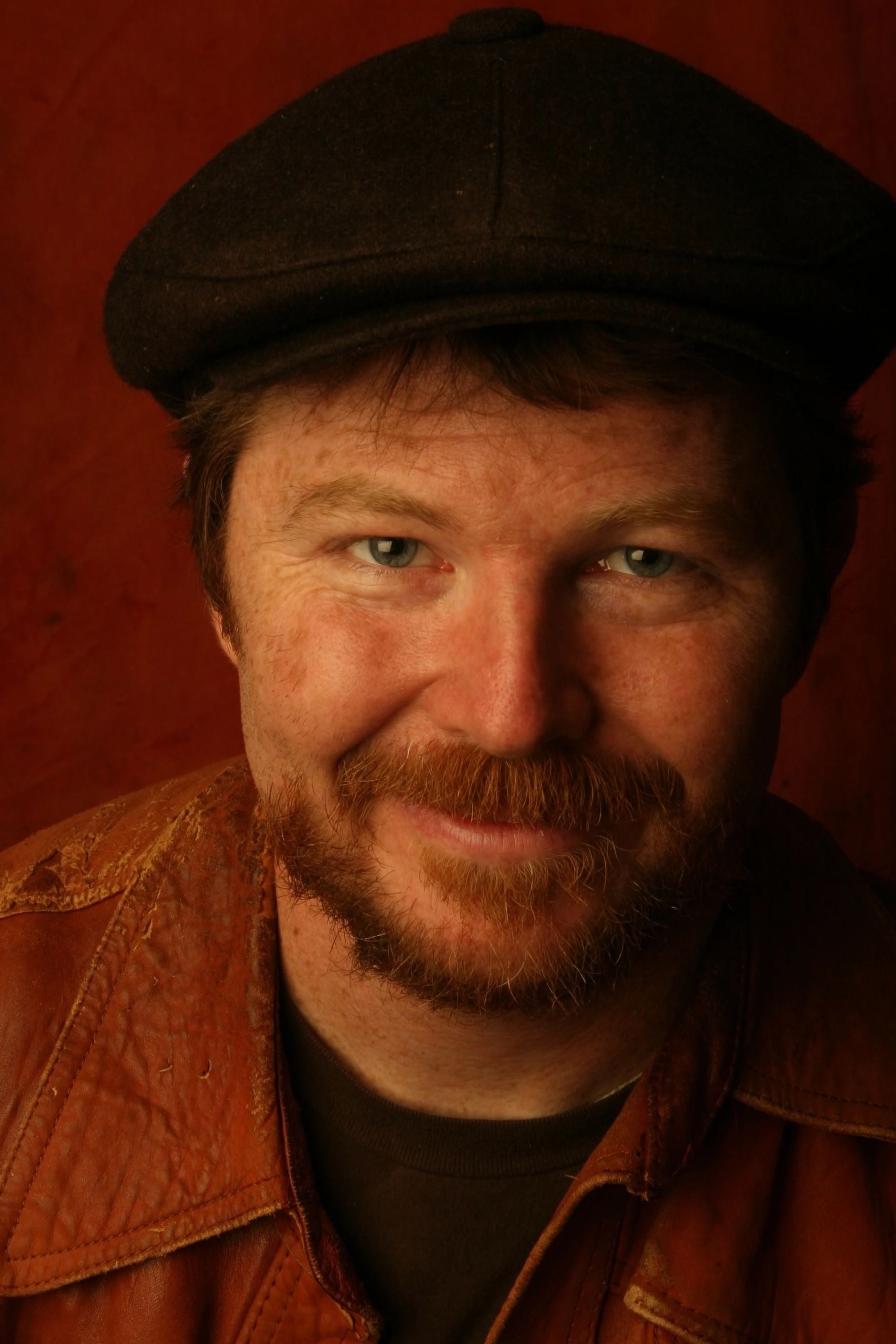 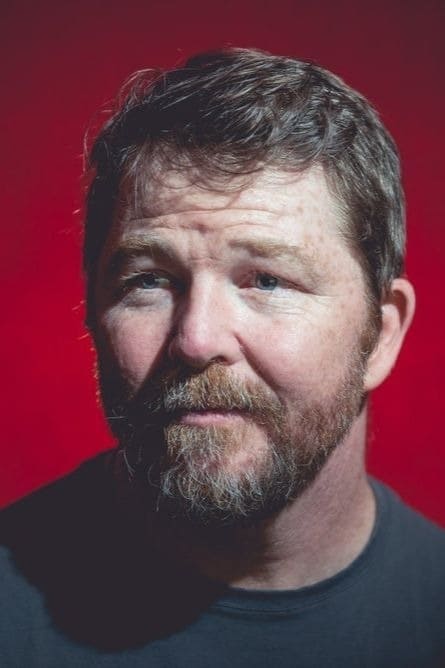 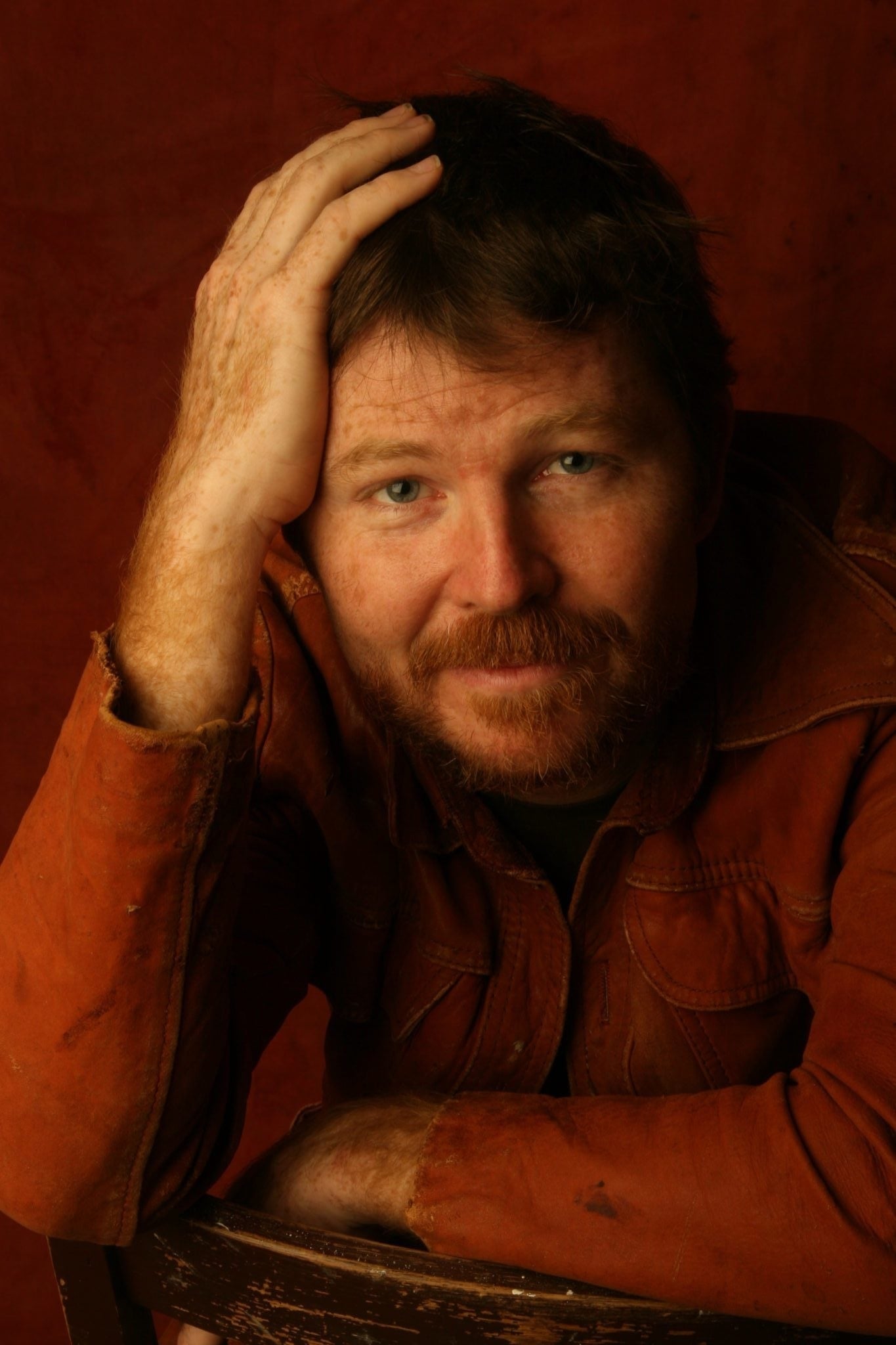