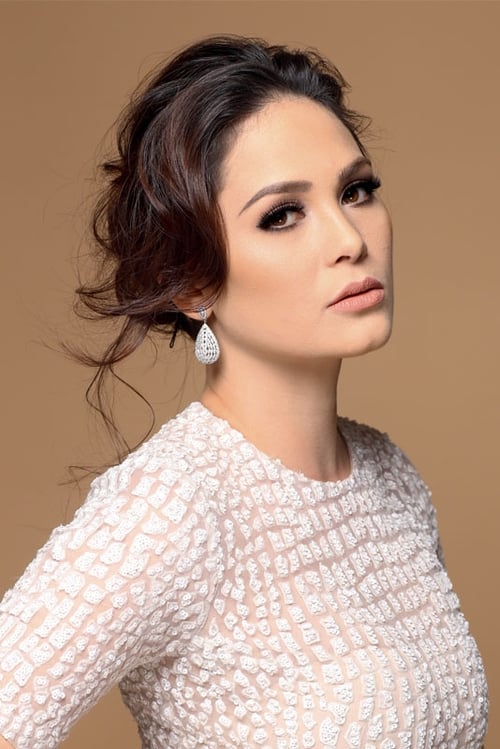 Kristine Hermosa Sotto (Anne Kirsten Esmeralde Hermosa Orille) is a Filipina actress. She is well known for portraying the role of Ynamorata "Yna" Macaspac in the primetime drama series, Pangako Sa ’Yo. Kristine Hermosa was discovered at age 12 when her older sister Kathleen auditioned for a show in ABS-CBN. She was cast in the 1998 weekly drama series, Sa Sandaling Kailangan Mo Ako. In 2000, she was cast in the primetime soap opera, Pangako Sa ’Yo. She starred in the film Forevermore, released in 2002. In 2003-04, she starred in Sana'y Wala Nang Wakas. She also played the lead role in the short-lived television series 'Til Death Do Us Part in 2005. Hermosa appeared in Gulong ng Palad and Prinsesa ng Banyera in 2006 and 2007 respectively and in 2009 in Dahil May Isang Ikaw. She was Last seen on television in the action-fantasy series Noah where she played a diwata, the counterpart of a fairy in Philippine mythology. Description above from the Wikipedia article Kristine Hermos, licensed under CC-BY-SA, full list of contributors on Wikipedia. ×

Kristine Hermosa is known for the following movies: 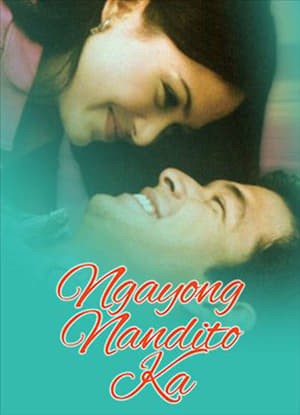 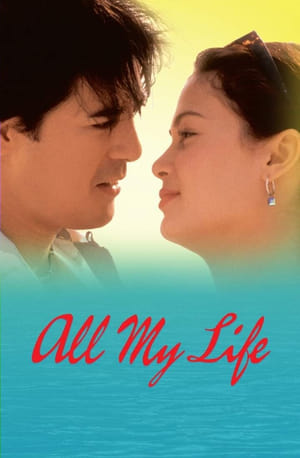 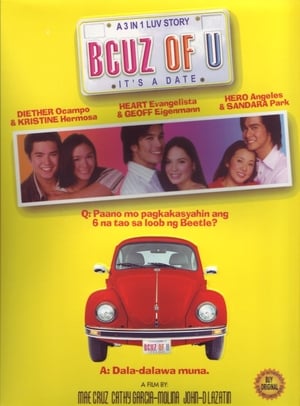 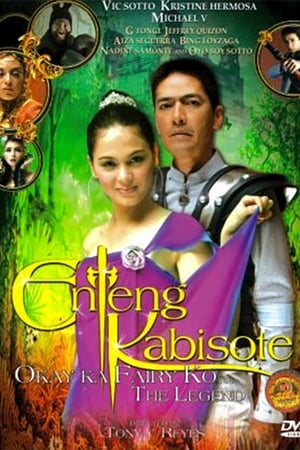 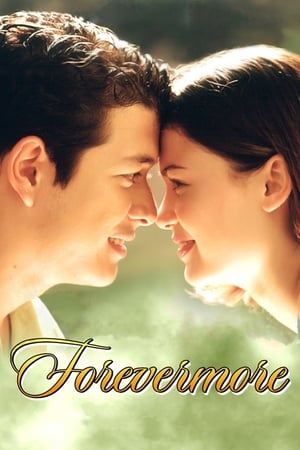 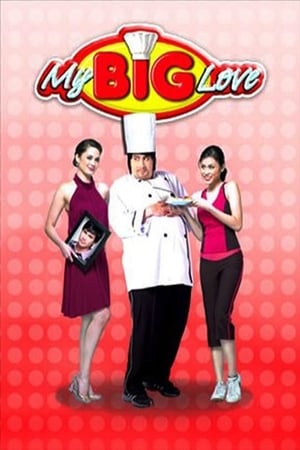 Enteng Kabisote 3: Okay ka, Fairy ko... The Legend Goes on and on and On 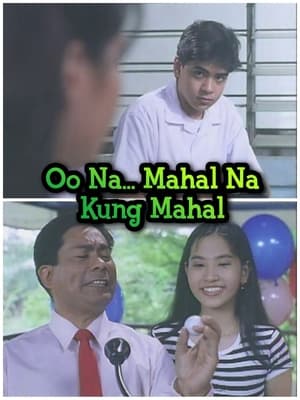 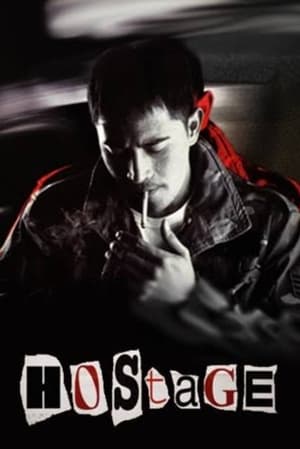 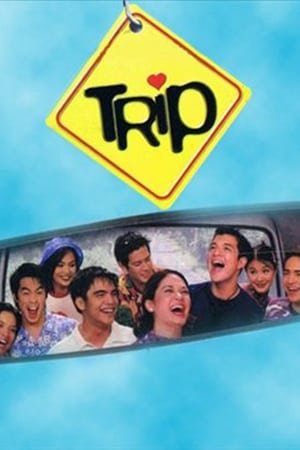 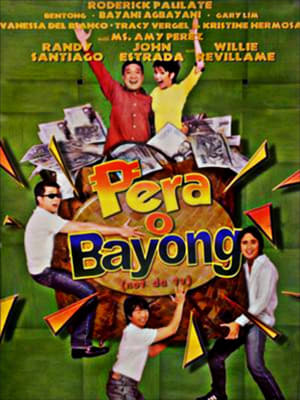 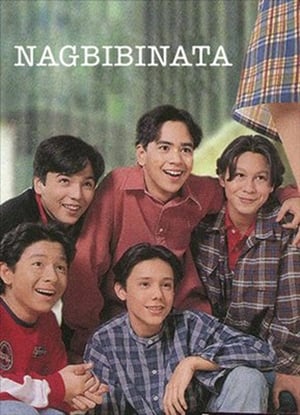 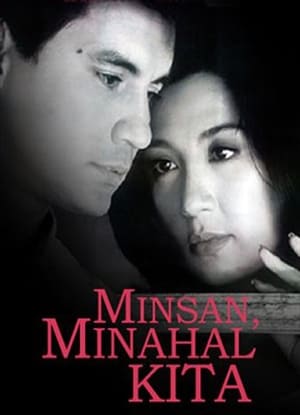 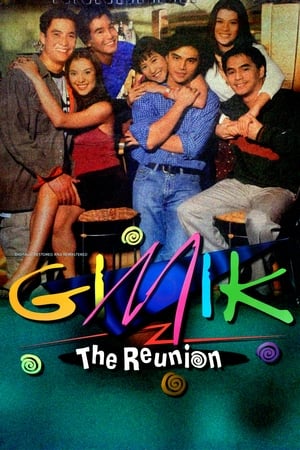 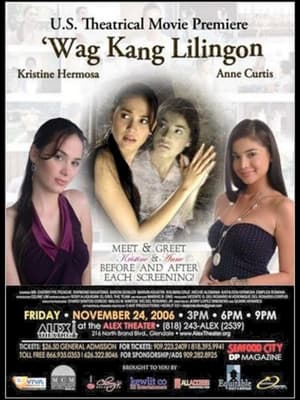 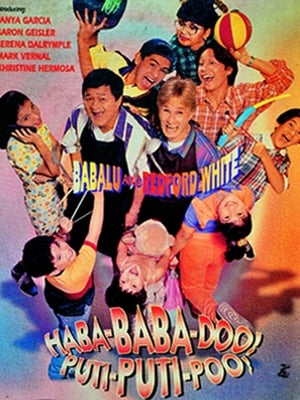 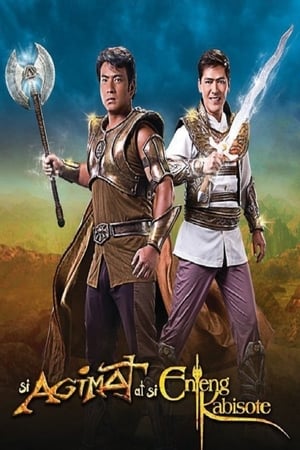 Kristine Hermosa is known for the following tv shows:

'Til Death Do Us Part 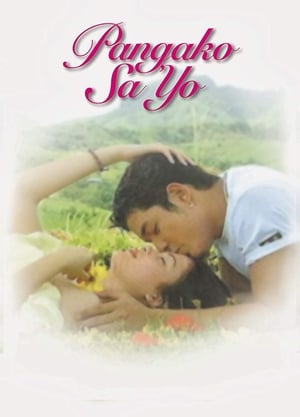 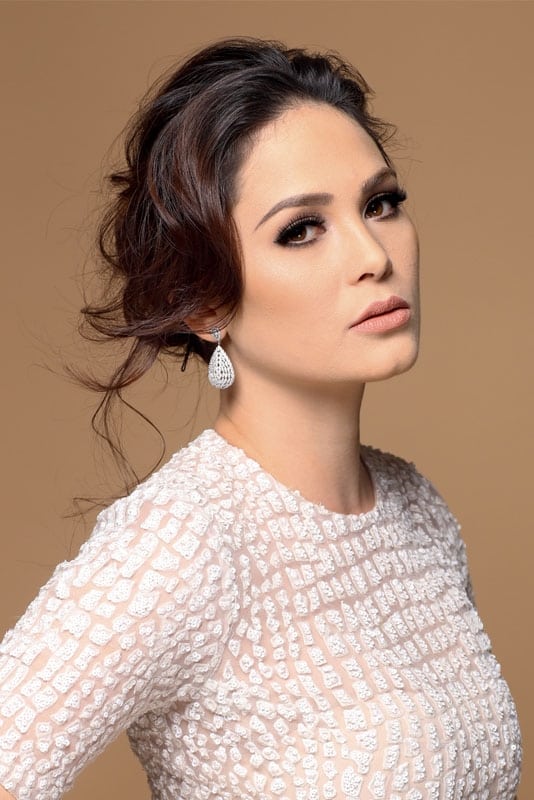