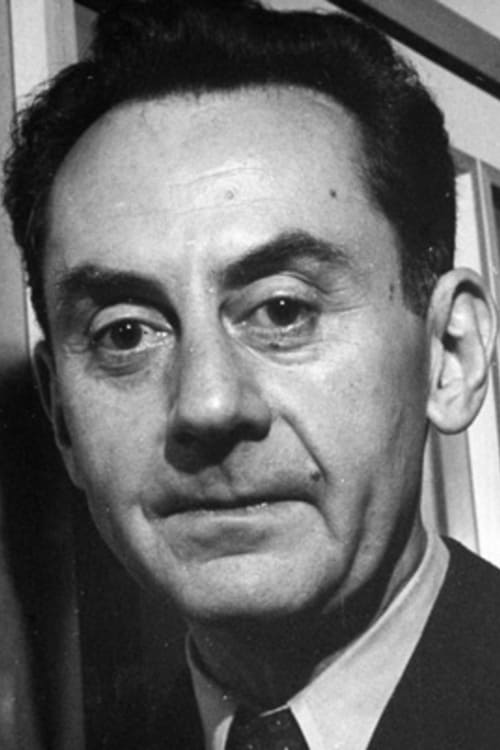 Man Ray (born Emmanuel Radnitzky, August 27, 1890 – November 18, 1976) was an American modernist artist who spent most of his career inParis, France. He was a significant contributor to the Dada and Surrealist movements, although his ties to each were informal. He produced major works in a variety of media but considered himself a painter above all. He was best known in the art world for his avant-garde photography, and he was a renowned fashion and portrait photographer. Ray is also noted for his work with photograms, which he called "rayographs" in reference to himself.

Man Ray is known for the following movies: 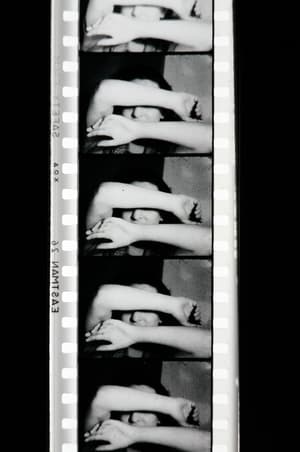 The Mysteries of the Chateau of Dice 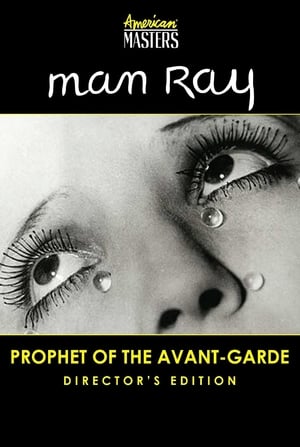 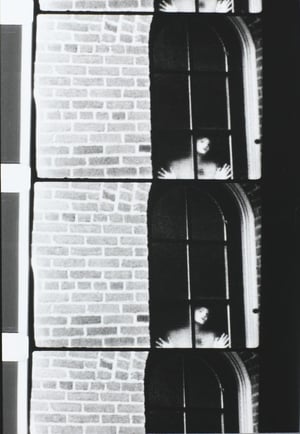 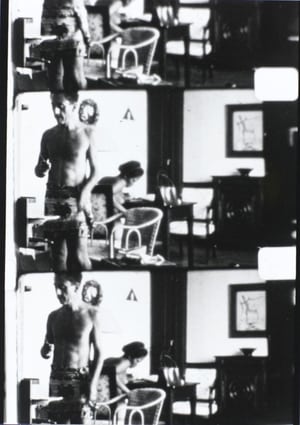 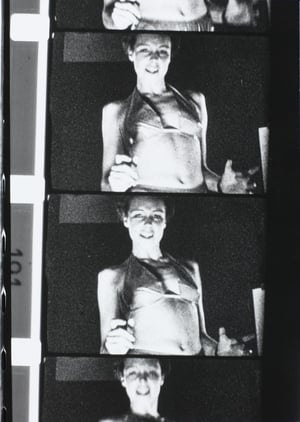 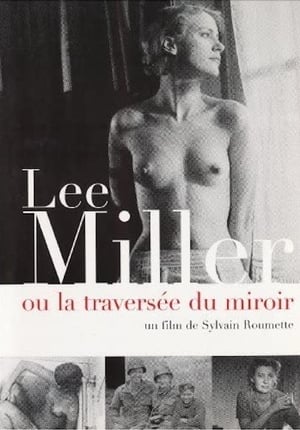 Lee Miller: Through the Mirror 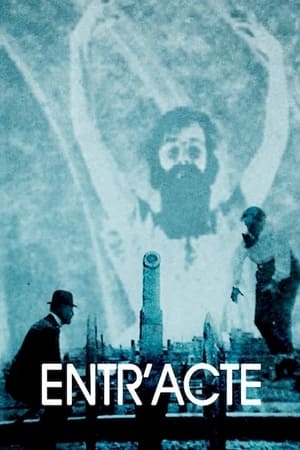 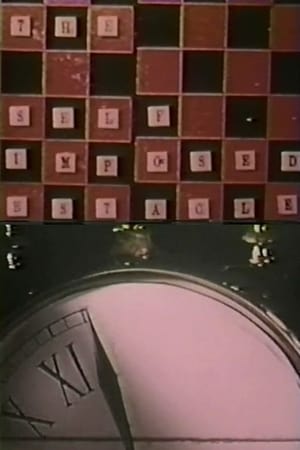 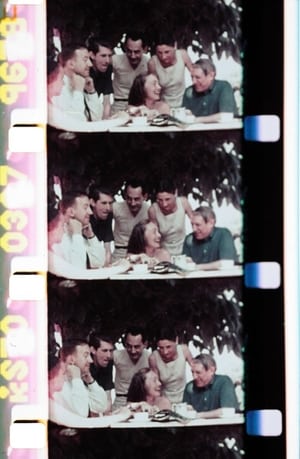 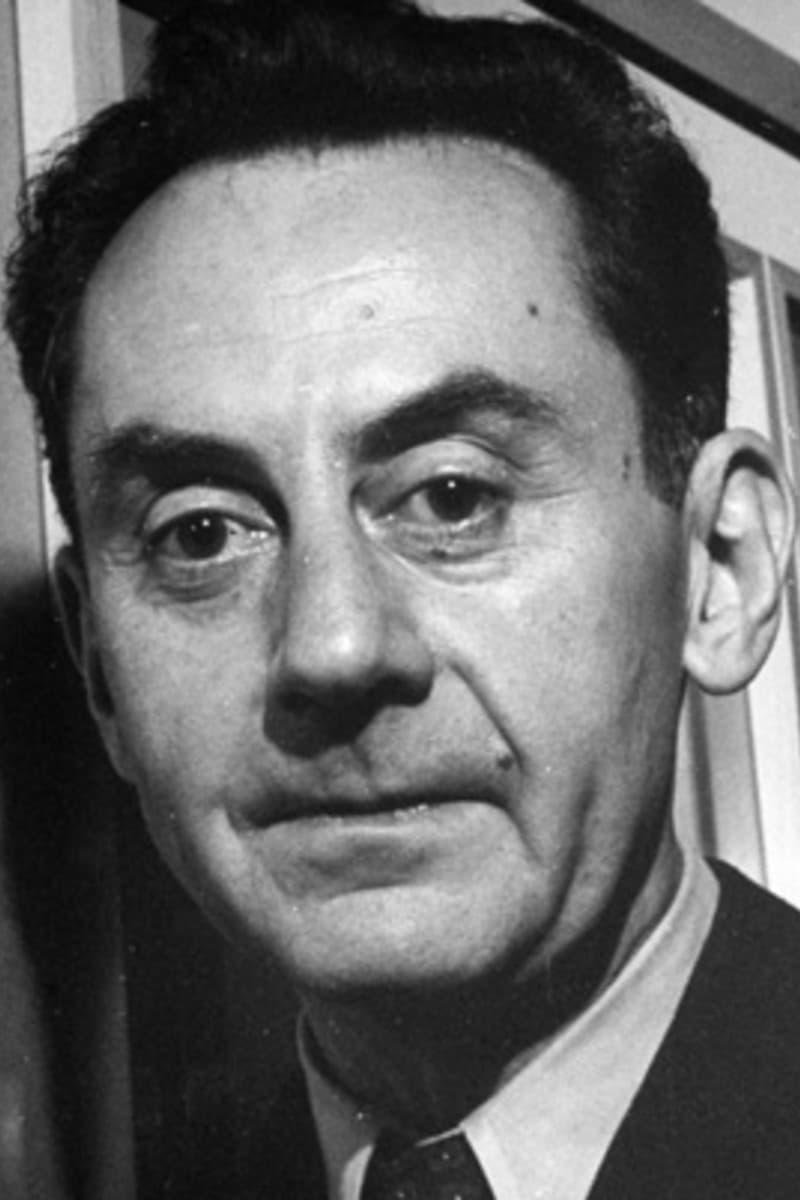