Gordon is an English man living in Sweden. He has acted in Swedish, Danish and of course his mother tongue English. American is also applicable and with many other English accents, as in Australian, Irish, Scottish and French/English as well as several local English accents as in Scouse, Cockney, Geordie and Brummie. He also speaks conversational German. In his spare time he is a keen runner, swimmer and does some Yoga.

Gordon Woodward is known for the following movies: 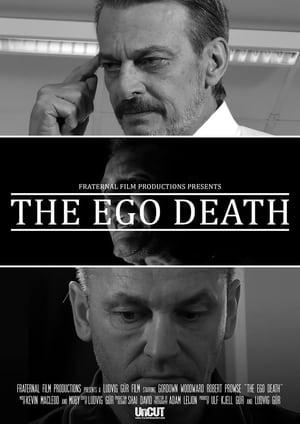 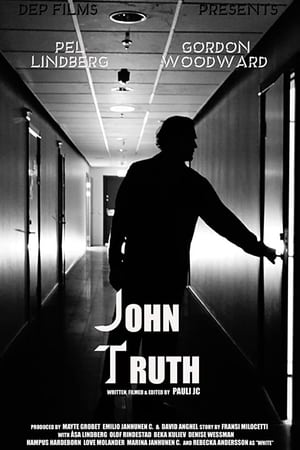 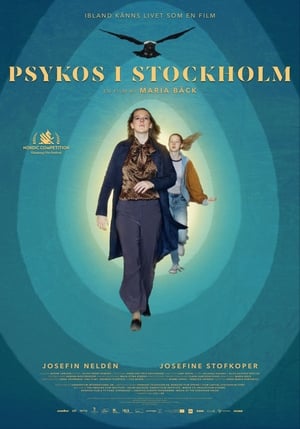 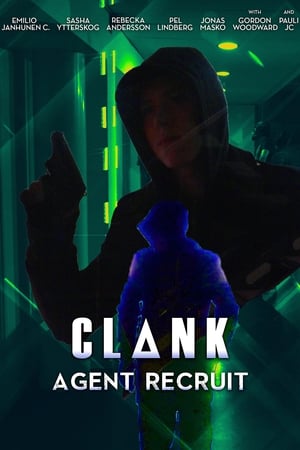 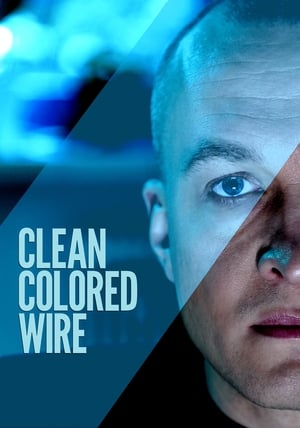 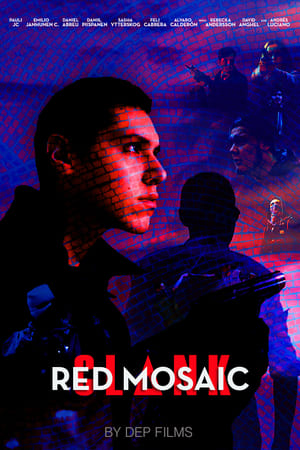 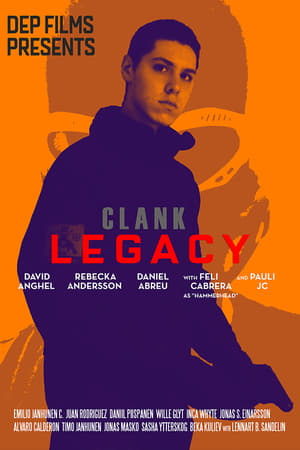