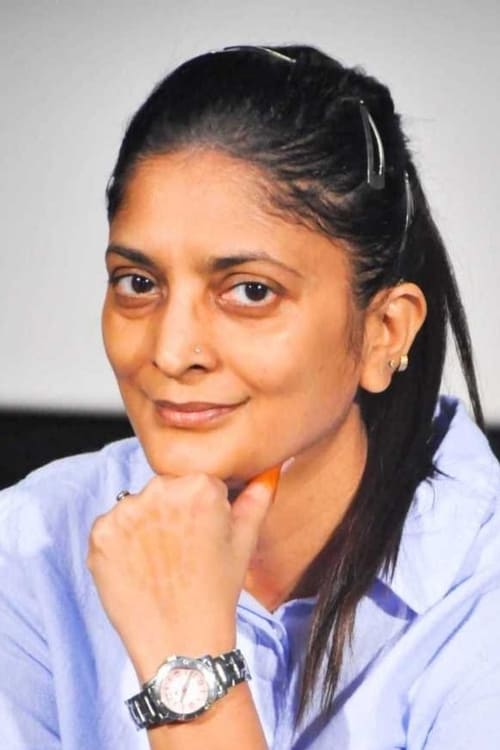 Sudha Kongara is an Indian film director and screenwriter known for her works in Tamil cinema, Telugu cinema, and Bollywood. She debuted as a screen writer for the Indian English film Mitr, My Friend, which won the Best English Film of the year award at the 49th National Film Awards. She then worked as associate director for seven years with Mani Ratnam.In 2016, she made her Hindi cinema debut with Saala Khadoos.

Sudha Kongara Prasad is known for the following movies: 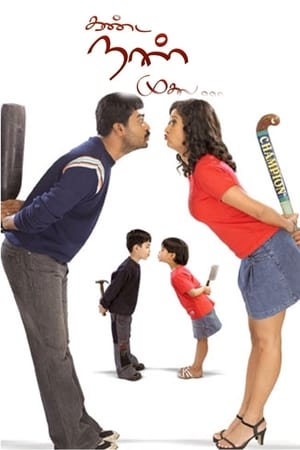 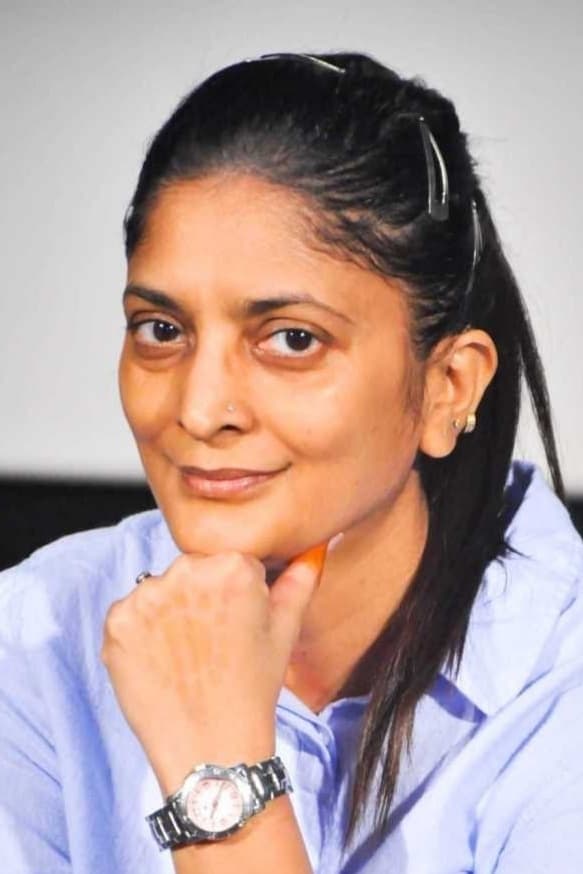