From Wikipedia, the free encyclopedia Mara Hobel (born June 18, 1971) is an American actress. She is perhaps best known for her portrayal of young Christina Crawford in the film Mommie Dearest, featuring Faye Dunaway. She garnered a Razzie nomination for her performance. She also portrayed the crazed tap-dancing daughter Gay in the legendary Broadway bomb, Moose Murders, which opened and closed on the same night in 1983. In addition to many television credits, including a season-long stint playing awkward and naive Charlotte Tilden on Roseanne (1992–1993), her recent work includes roles in the films Personal Velocity: Three Portraits and Broadway Damage. Mara Hobel currently teaches acting classes for children at Rising Star Productions. She is married to Mark Furrer and they have two sons and one daughter together.   Description above from the Wikipedia article Mara Hobel licensed under CC-BY-SA, full list of contributors on Wikipedia.

Mara Hobel is known for the following movies: 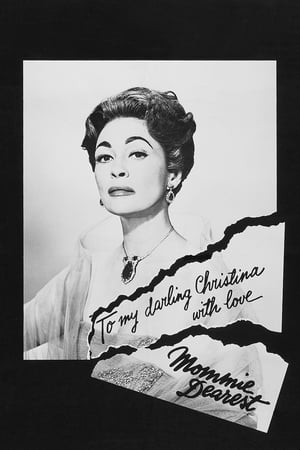 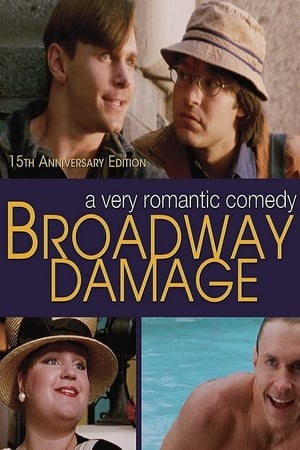 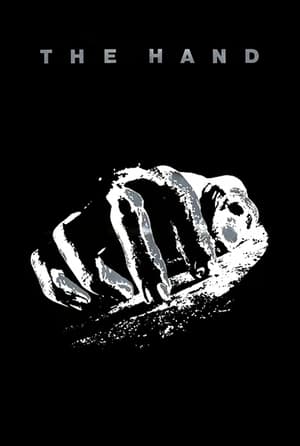 The Sorrows of Gin 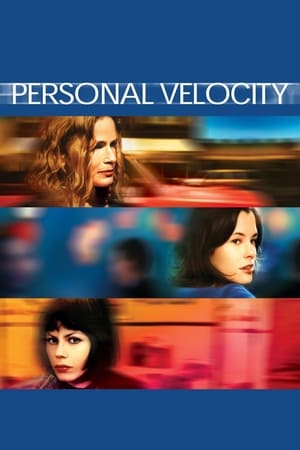 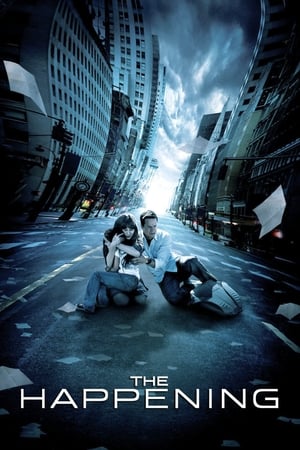 Character : Woman with Hands Over Ears 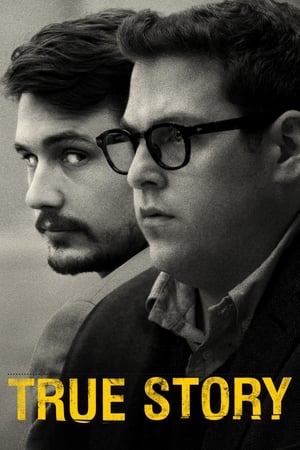