Kaoru Matsumoto (松本 香, Matsumoto Kaoru), better known by her ring name Dump Matsumoto (ダンプ松本, Danpu Matsumoto), is a semi-retired Japanese professional wrestler. She came to prominence as one of the leading female wrestlers in All Japan Women's Pro-Wrestling during the 1980s. The longtime leader of the stable Gokuaku Domei — which included Crane Yu, Condor Saito and Bull Nakano — she was one of the main rivals of the popular tag team Crush Gals. Their long running feud would become extremely popular in Japan during the 1980s, with their televised matches resulting in some of the highest rated in Japanese television as well as the promotion regularly selling out arenas.

Kaoru Matsumoto is known for the following movies: 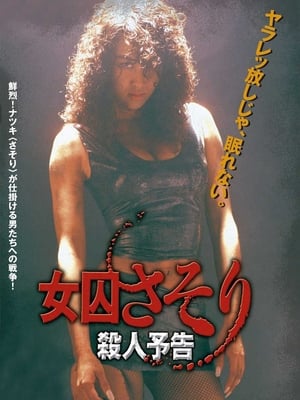 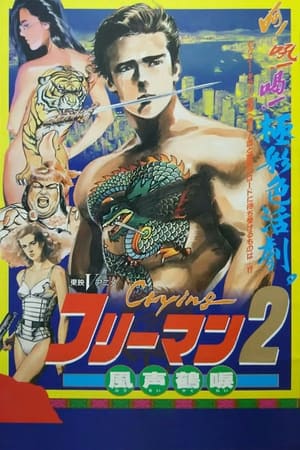 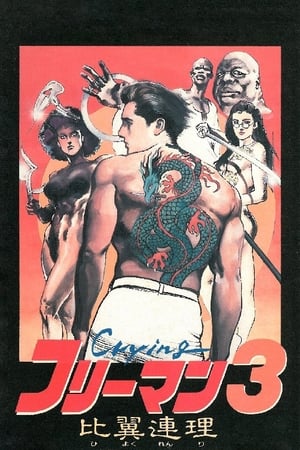 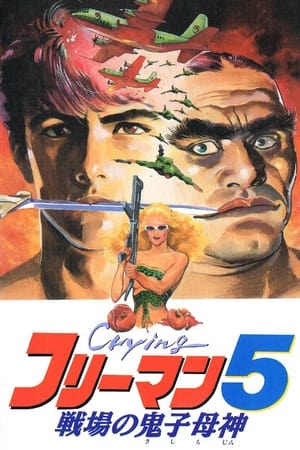