Renato Ruíz Cortes is a Mexican professional wrestler better known by the ring name Averno (Hell). Ruíz originally debuted for Consejo Mundial de Lucha Libre (CMLL) as Rencor Latino in 1995, but did not achieve any significant success until he adopted the ring name Averno in June 2001. Under his new ring name, Ruíz went on to become a one–time CMLL World Middleweight and CMLL World Trios Champion and a three–time CMLL World Tag Team Champion. His ring name was the Spanish rendering of Avernus, the crater where Aeneas descended into the underworld in Virgil's Aeneid and is most commonly translated as "Hell" in English. For many years Averno's real name was not a matter of public record, as is often the case with masked wrestlers in Mexico where their private lives are kept a secret from the wrestling fans.However, in May 2011, Averno was booked in a Lucha de Apuesta, where he lost his mask and was forced to reveal his true identity.Ruíz left CMLL in April 2014 and joined rival promotion Asistencia Asesoría y Administración (AAA) the following month.

Renato Ruíz Cortes is known for the following movies: 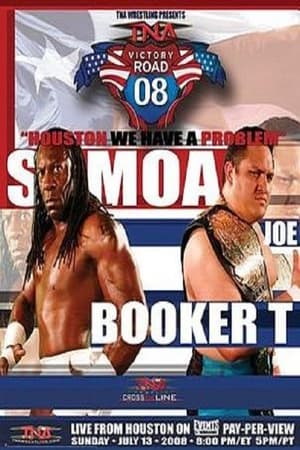 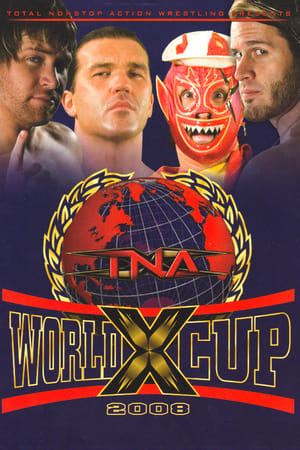 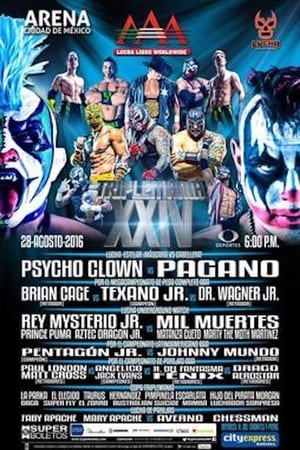 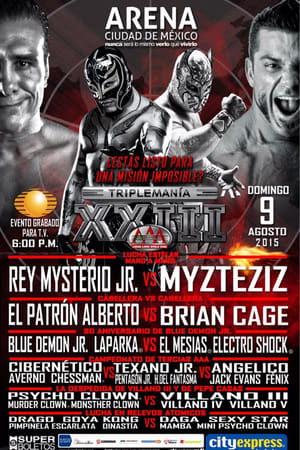