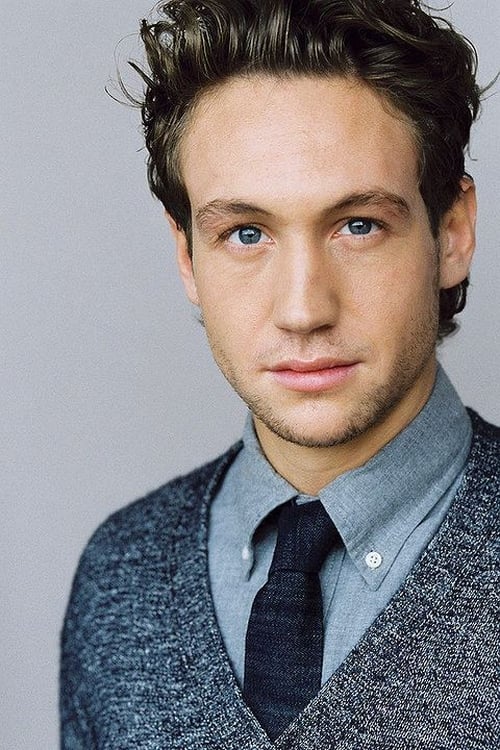 Jake Robbins is known for the following movies: 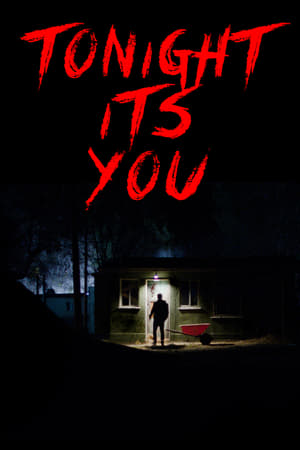 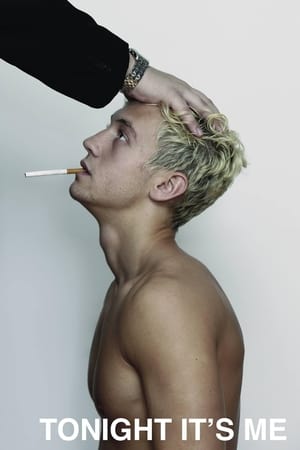 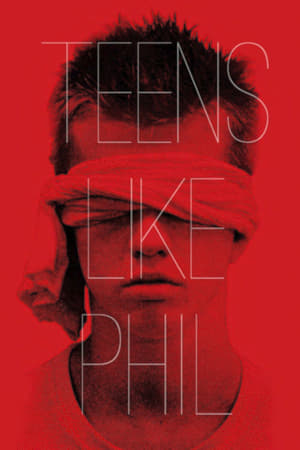 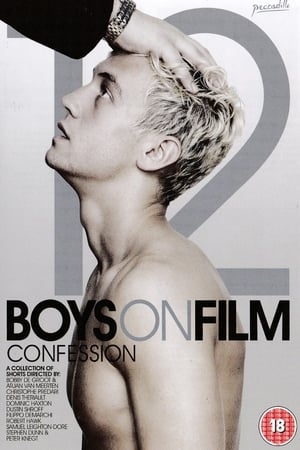 Character : Guy (segment "Home From The Gym")/CJ (segment "Tonight It's Me") 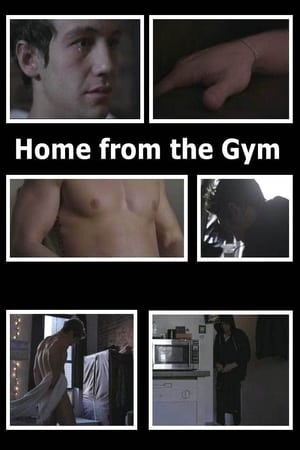 Home from the Gym 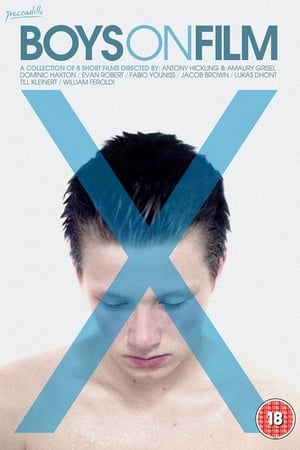 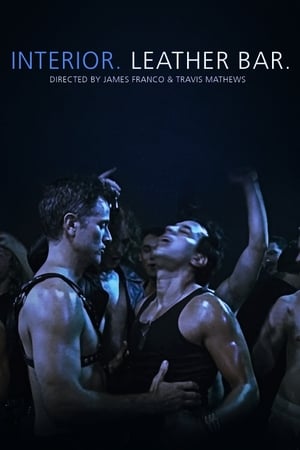 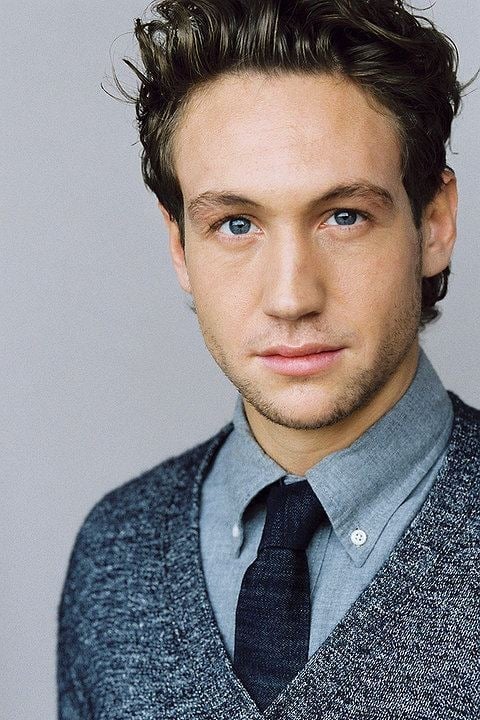