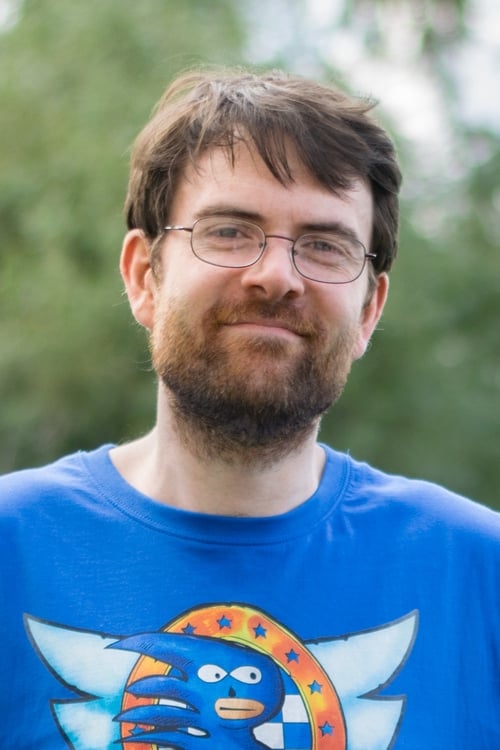 Frédéric Molas is a French YouTuber known for creating and portraying his character Le Joueur du Grenier (literally "The Attic Gamer") in his web television series of farcical retrogaming video reviews. Similarly to the Angry Video Game Nerd (which is the direct inspiration for the show) it generally revolves around retro game reviews that involve rants against games of particularly low-quality or poor design. On 13 September 2012, he created a new series called Papy Grenier, where on the contrary, he talks about good video games for a period of 5 to 8 minutes per episode. He created later the Bazar du Grenier ("The Attic Mess") channel which is including more diversified videos (including playthroughs or cinema critics). He has more than 3,3 million subscribers on Youtube on his primary channel, and more than 1,5 million on his secondary Bazar channel. Therefore, it is one of the leading French channels on the website.

Frédéric Molas is known for the following movies: 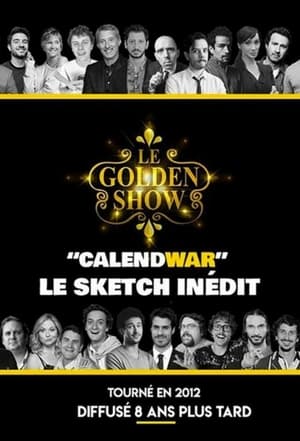 Frédéric Molas is known for the following tv shows: 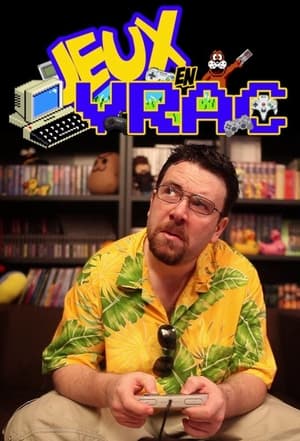 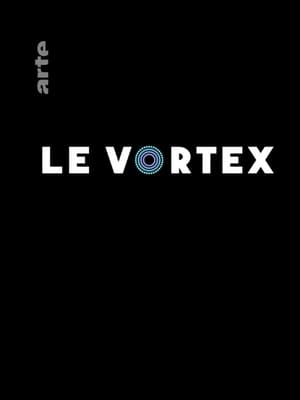 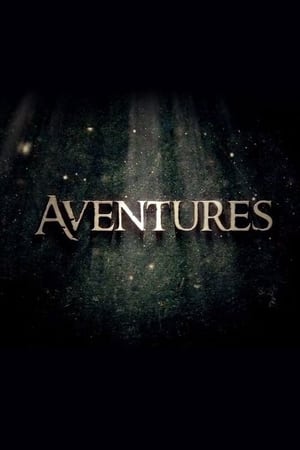 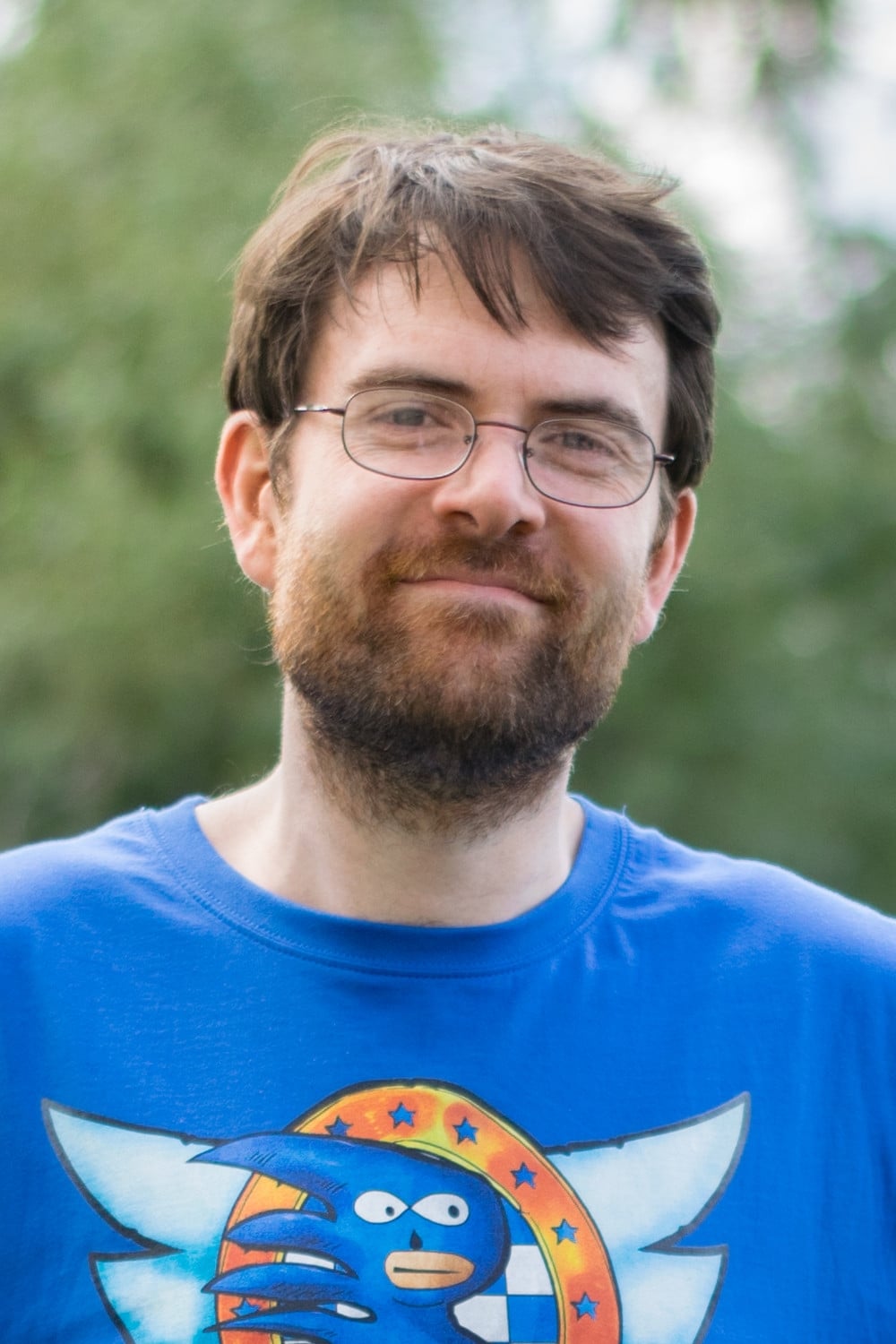