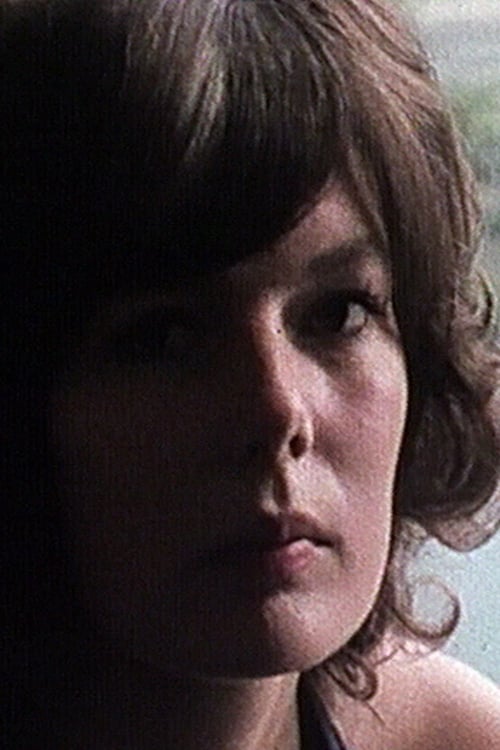 Ingemo Engström is a Finnish writer, director and producer. She studied psychology, medicine and literature in Helsinki, Hamburg and Munich and wrote a study about the use of imagery in the writings of Ingeborg Bachmann. From 1967 to 1970 she studied at the Academy of Film and Television (HFF) in Munich.

Ingemo Engström is known for the following movies: 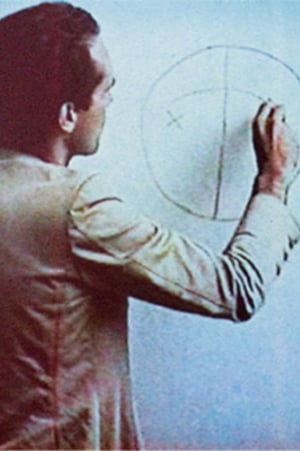 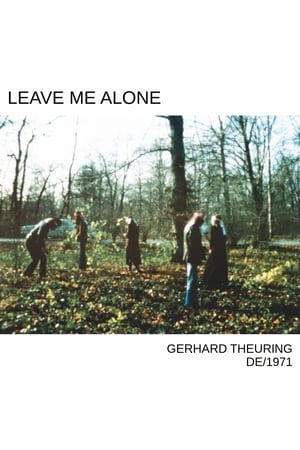 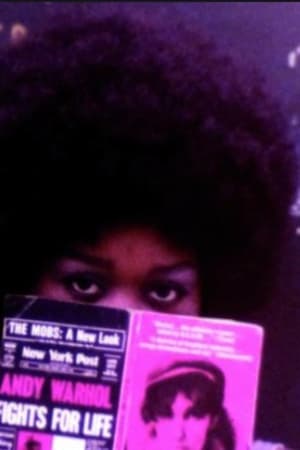 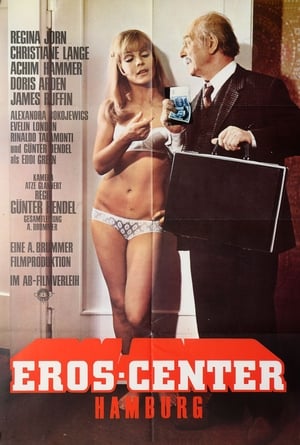 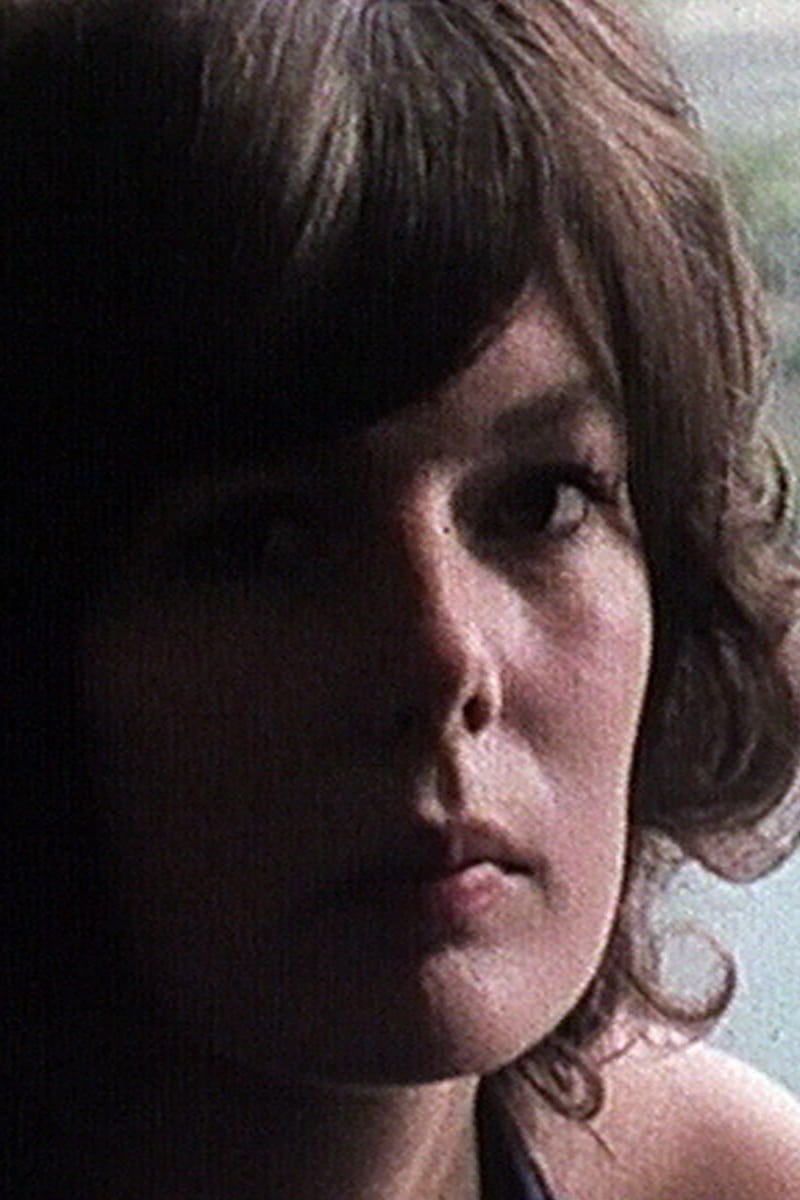