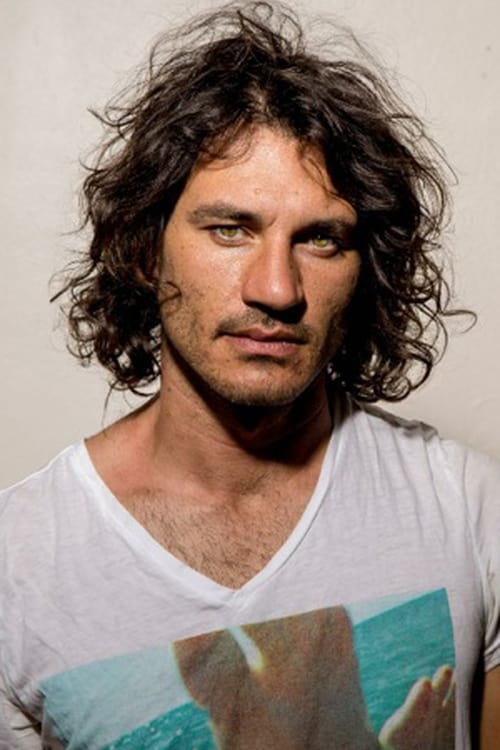 Giuseppe Schillaci was born in Sicily/ Catania where he started acting thanks to Manuela Metri and Fioretta Mari. In Italy he played in many plays , between the more important he played in "La Scapricciata" with Fioretta Mari and directed by Manuela Metri. Also he starred in the TV series Il Commissario Montalbano directed by Alberto Sironi where he played Rosario Lauricella and in the TV series Squadra Antimafia where He played Remo Pennino in two episode. In 2010 Mrs Anna Strasberg selected him at a seminar she hosted in Rome and he was awarded a scholarship to attend the Lee Strasberg Institute in New York and West Hollywood later where he lived for 8 years. In 2013 In Los Angeles He played Tom Collins in RENT the musical directed by Troy Rintala. Giuseppe played MR. Jacob Engstrand in the play "Ghosts" directed by Neno Pervan. Also He starred the main character "Luigi" in the short movie "The Dilemma" directed by Luca Spensieri. Giuseppe also starred in the Web Kia Commercial as "The Man with the pink scarf" directed by Alejandro Trevino, and He played Rafael in the short film Widows directed by Ian Fisher. As a director Giuseppe did 2 short film , one in Italy "Corri " finalist in Rome at the Internation Film Festival Tulipani di seta nera, and in Los Angeles He has written and directed the short film "With Out Words".. In 2014 He has been the lead character in the short Ciao Marcello playing Marcello and in the feature film The Italian playing the main character Carlo. Was nominated as a best actor in New York Independent film festival. in 2016 RAI calls him back to Italy to play Salvatore Niscemi in the TV Serial Il commissario Montalbano and to play Loris Misilimeri in the Tv Serial "Maltese il romanzo del commissario". In 2017/2018 Giuseppe is Sciaverio Pipitone on the TV movie "La Mossa Del Cavallo". In 2019 He Starred in The Name of The Rose and in the movie "Il mio corpo vi seppellirà " where He plays the character Rosario and Directed by Giovanni La Parola. In 2019 will bee out the movie Persian Lessons where He played Marco an Italian Jew, the film is directed by Vadim Perleman.

Giuseppe Schillaci is known for the following movies: 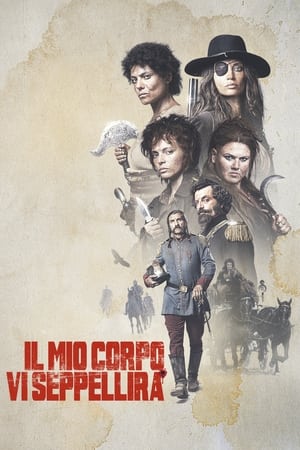 My Body Will Bury You 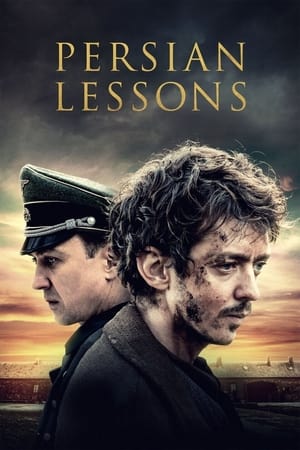 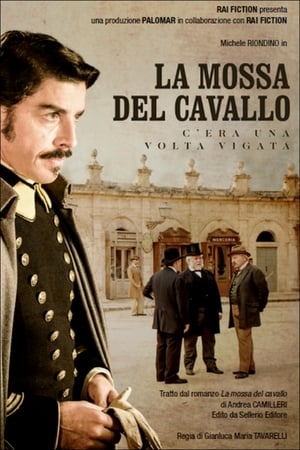 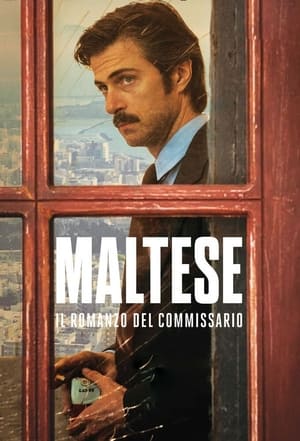 Giuseppe Schillaci is known for the following tv shows: 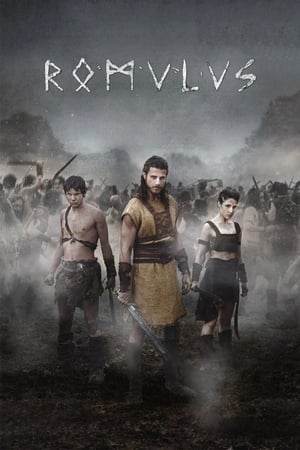 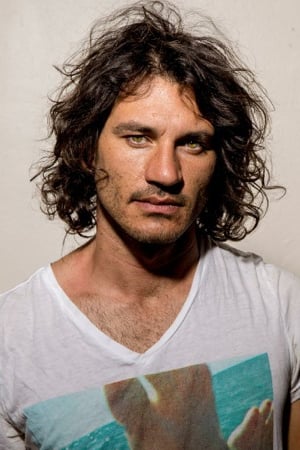