María Blanca Estela Pavón Vasconcelos (February 21, 1926 – September 26, 1949) was a Mexican film actress of the Golden Age of Mexican cinema. She appeared in many classic films of the 1940s as a young woman. Her career peaked between 1948 and 1949. On September 26, 1949 she died in a plane crash near the Popocatépetl volcano located between Mexico City and Puebla. She won an Ariel Award for Best Actress in the 1947 film Cuando lloran los valientes and was nominated for another due to her successful performances in Mexican films. She starred alongside Mexican star Pedro Infante in several films including Los Tres Huastecos in 1948.

Blanca Estela Pavón is known for the following movies: 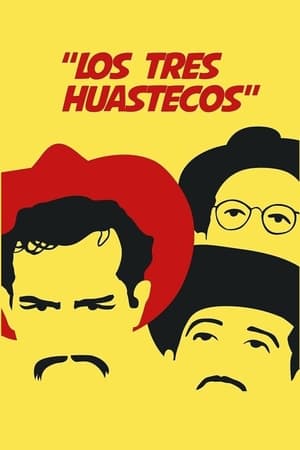 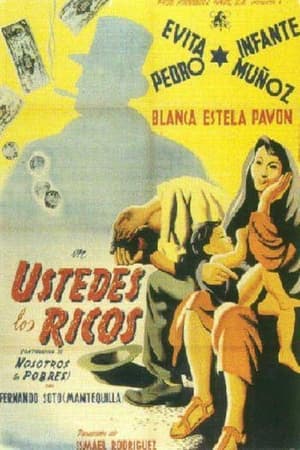 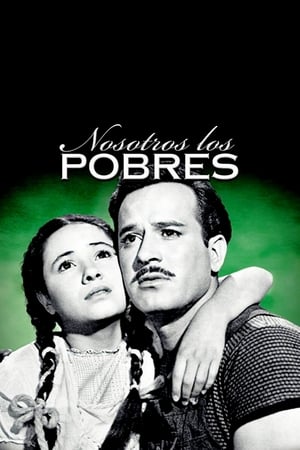 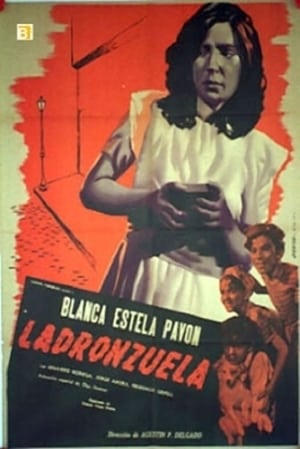 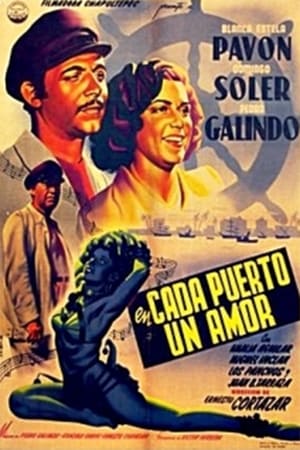 When the Brave Cry 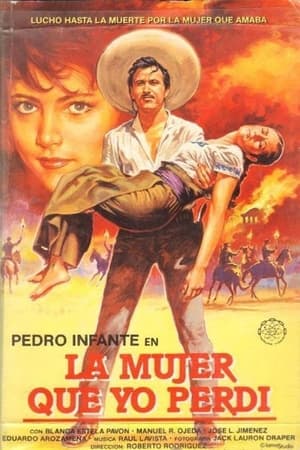 The Woman I Lost 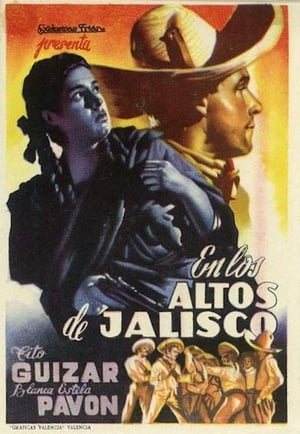 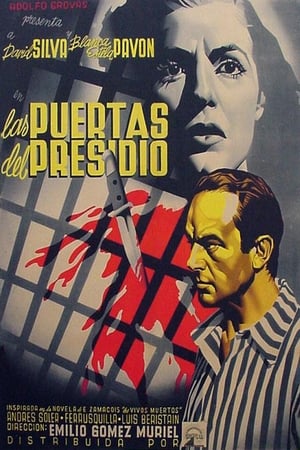 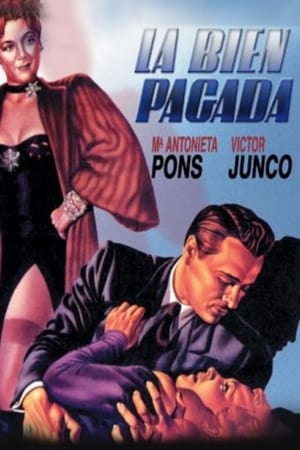 This was Pedro Infante 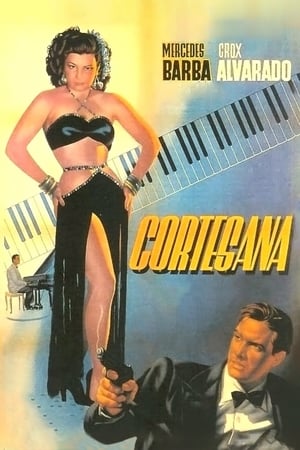 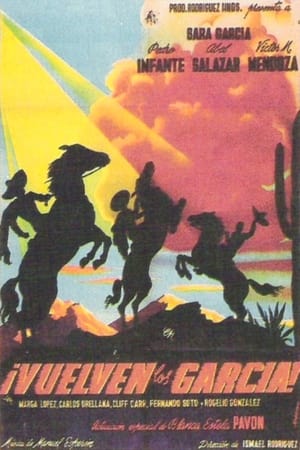