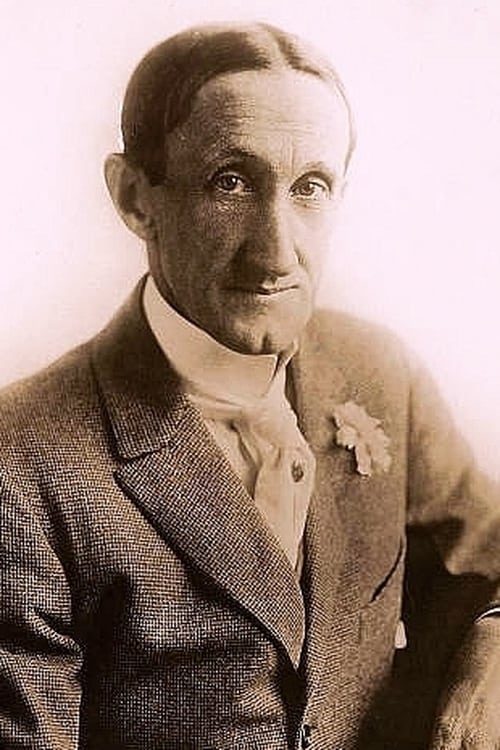 Frank Hayes is known for the following movies: 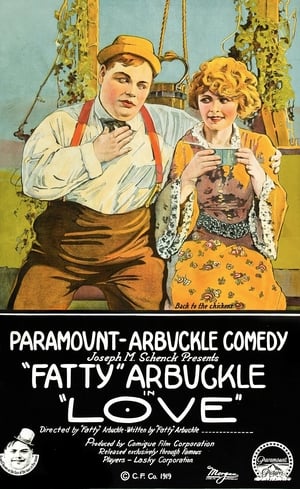 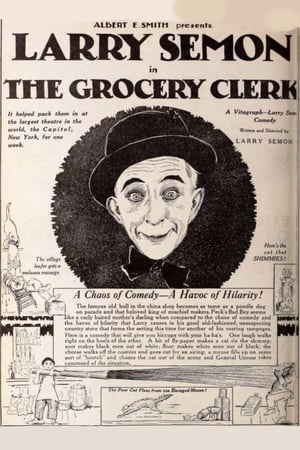 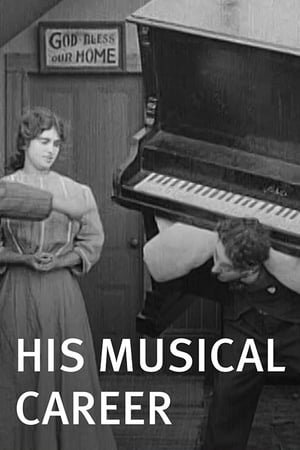 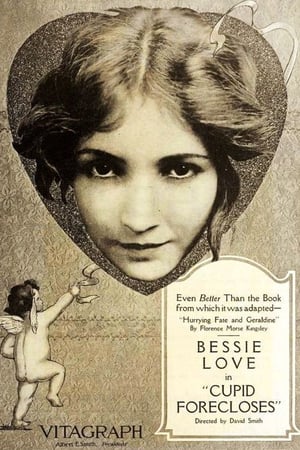 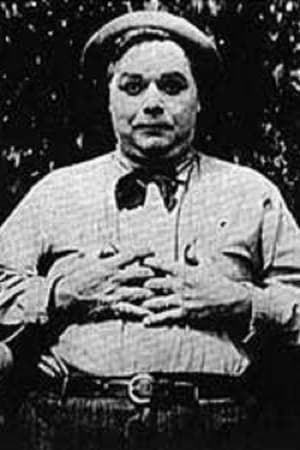 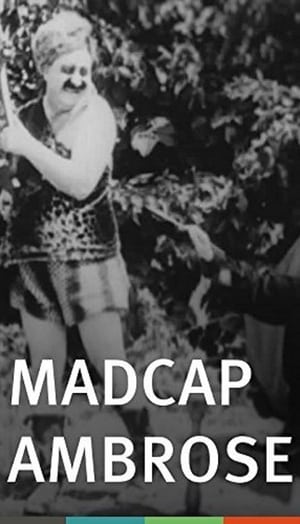 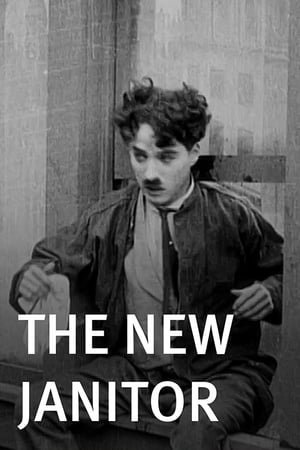 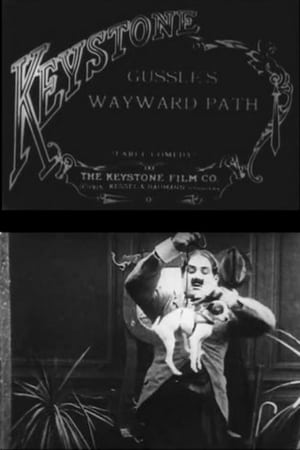 She Loved Him Plenty

The Man Of The Forest 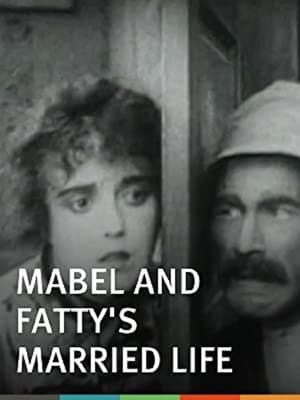 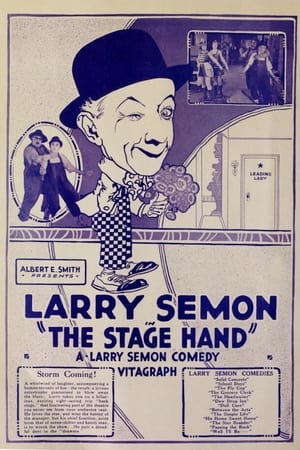 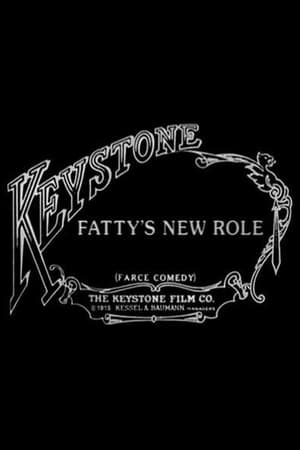 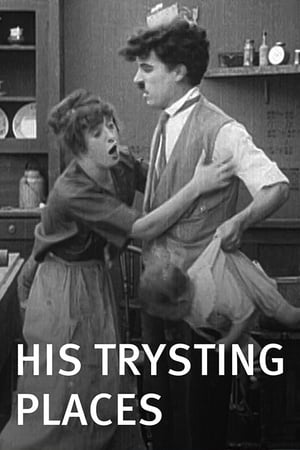 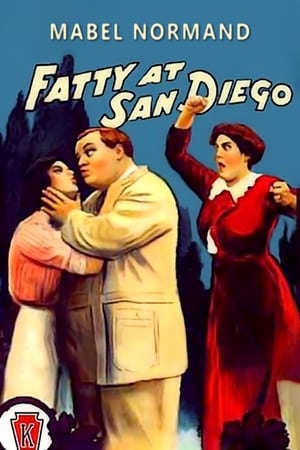 Fatty and Mabel at the San Diego Exposition 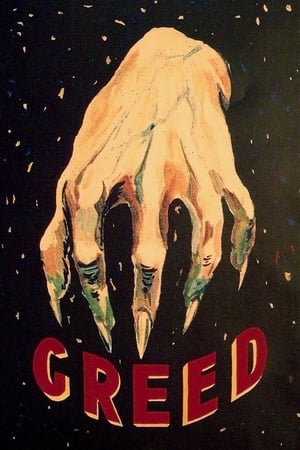 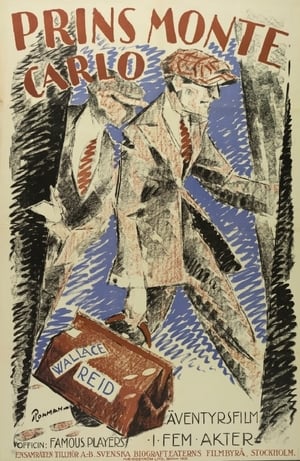 Hawthorne of the U.S.A. 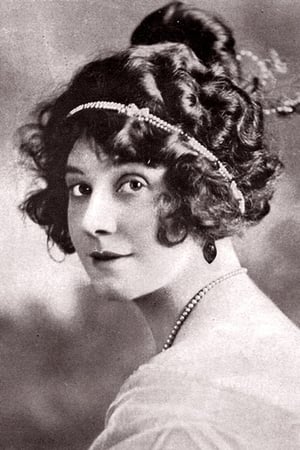 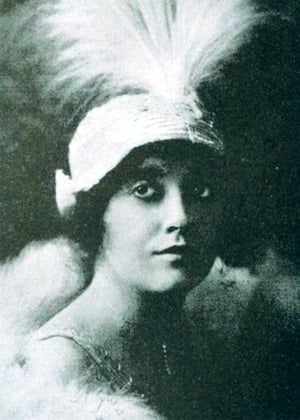 That Little Band Of Gold 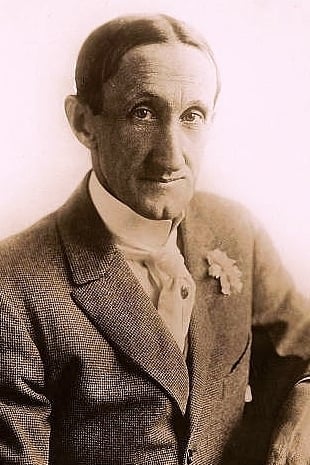