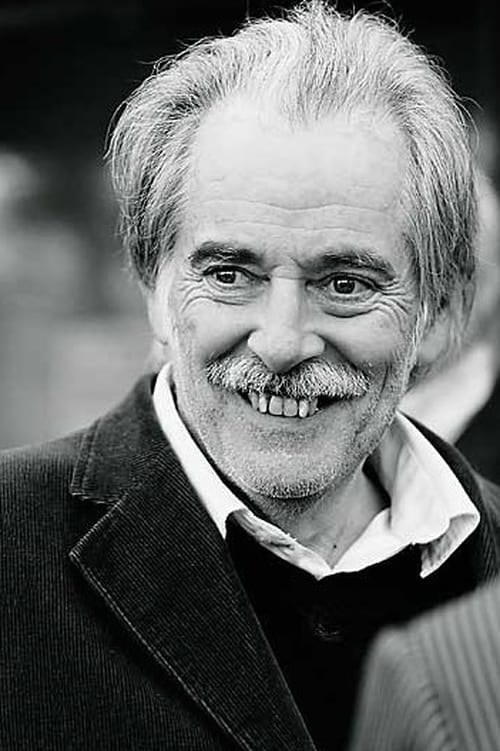 Michael Chaplin (born 7 March 1946) is an English-American actor born in Santa Monica, California. He is the second child and eldest son from Charlie Chaplin's fourth and final marriage to Oona O'Neill. He acted in his father's films Limelight (1952) and A King in New York (1957), In the latter he played 10-year-old Rupert Macabee, a fast-talking advocate of civil rights and a child of communists who, after an initially adversarial period of political dialogue, is befriended by the King and gains his assistance. He was also in "Promise Her Anything", with Warren Beatty and Leslie Caron, 1965, and "The Sandwich Man", 1966. He was married firstly to the writer Patrice Chaplin and secondly to Patricia Betaudier, who is a painter. He is the father of actresses Carmen Chaplin and Dolores Chaplin. In the mid-1960s, Michael wrote his autobiography I Couldn't Smoke The Grass On My Father's Lawn. He was also half-brother to Sydney Chaplin, Charles Chaplin, Jr. and Norman Chaplin.

Michael Chaplin is known for the following movies: 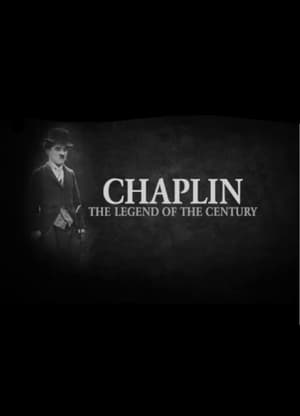 Chaplin - The Legend of the Century 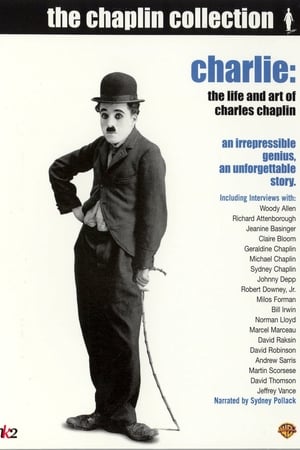 Charlie: The Life and Art of Charles Chaplin 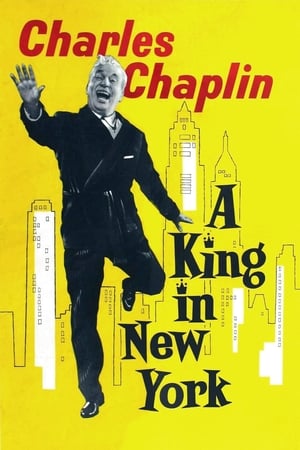 Michael Chaplin is known for the following tv shows: 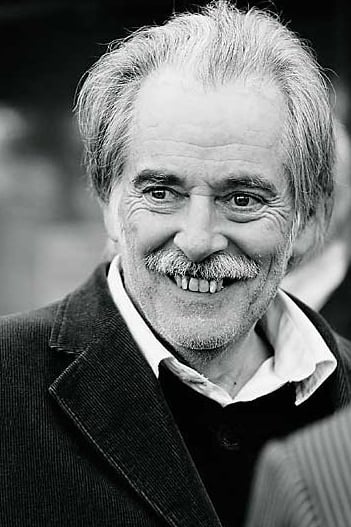