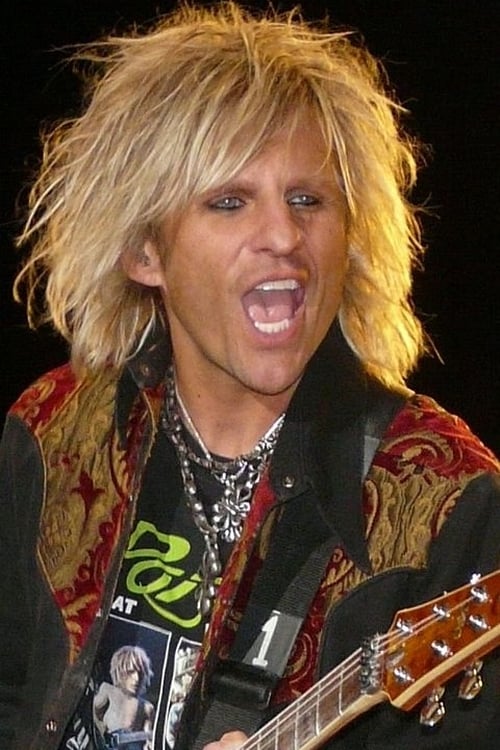 C.C. DeVille (born Bruce Anthony Johannesson; May 14, 1962) is the lead guitarist of the multi-platinum-selling glam metal band Poison. His work with the band has sold over 45 million records worldwide, including 15 million in the United States. He named himself after his favorite car, the Cadillac Coupe Deville. He has also acted in both reality television and television drama shows. He starred in The Surreal Life season 6 and The Surreal Life: Fame Games. DeVille also formed a solo band in 1998 called Samantha 7. In 2015, DeVille was ranked at number one by VH1 as the most underrated hair metal guitarist of the '80s. From Wikipedia, the free encyclopedia

C.C. DeVille is known for the following movies: 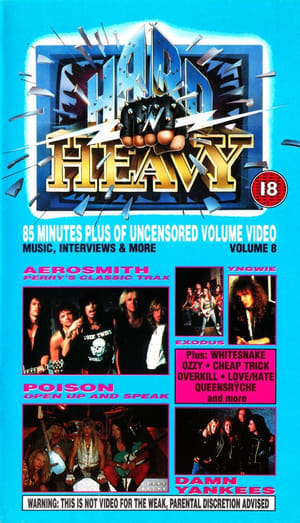 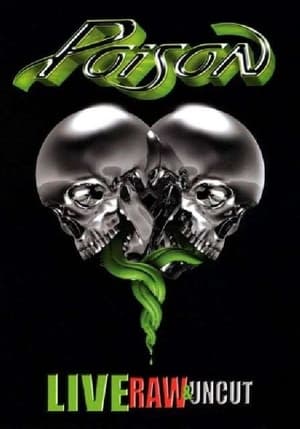 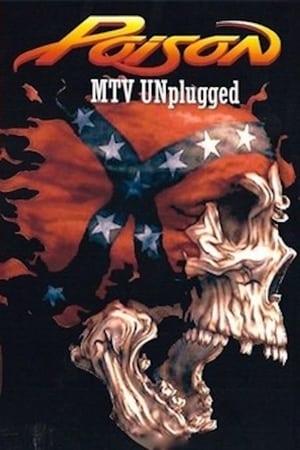 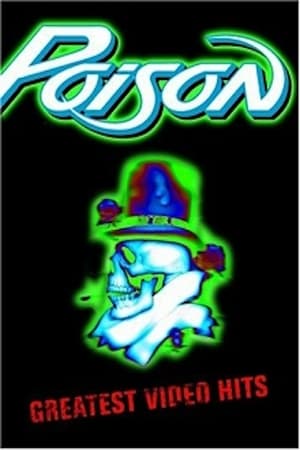 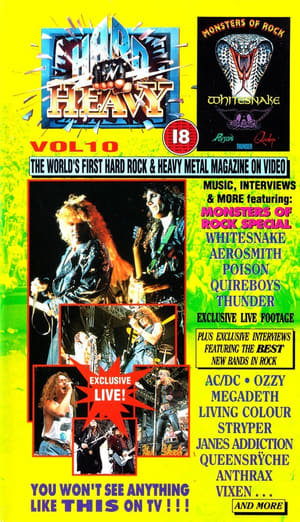 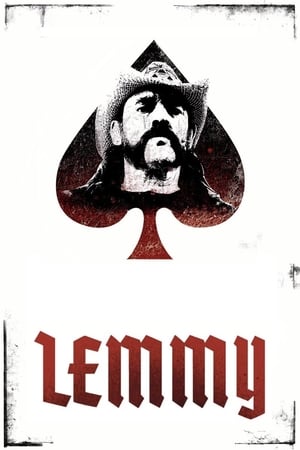 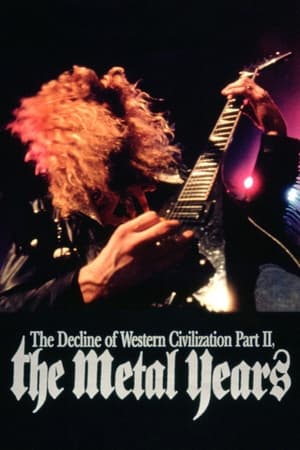 The Decline of Western Civilization Part II: The Metal Years

C.C. DeVille is known for the following tv shows: 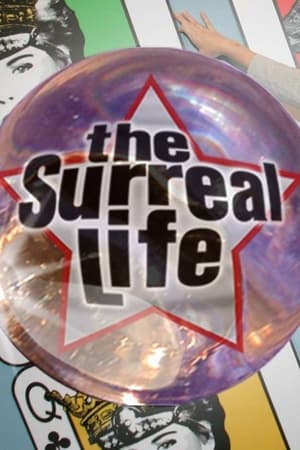 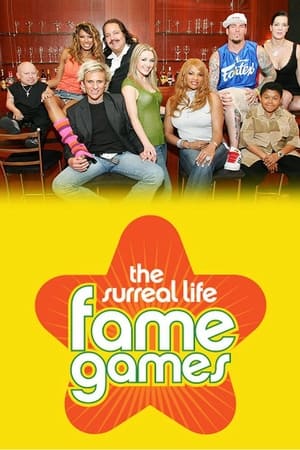 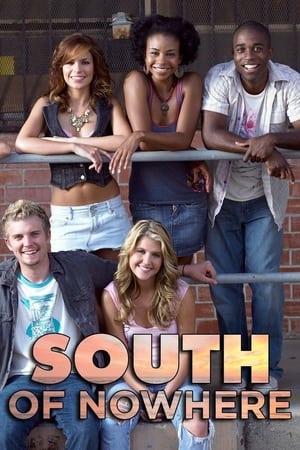 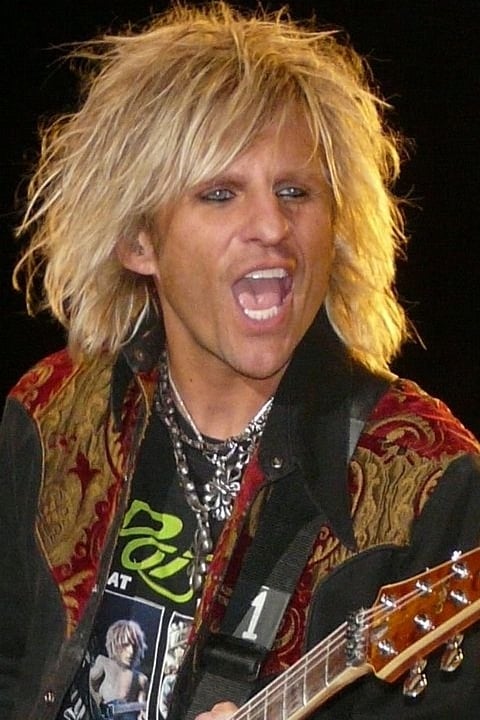