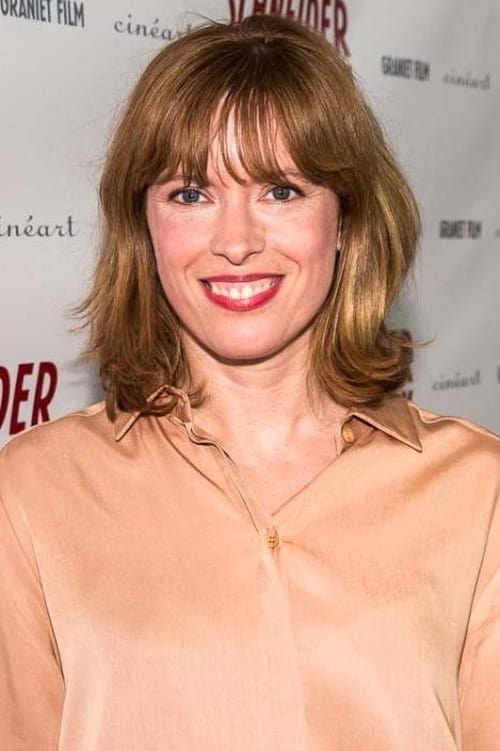 Maria Kraakman (born, August 5, 1975) is a Dutch actress who graduated from the Arnhem Theater School in 1998 and now works as a permanent actress at Toneelgroep Oostpool. In 2005 she won a Golden Calf for her tranquil role in Nanouk Leopold's film Guernsey. Previously she appeared in Leopold's Îles flottantes (2001) and in a few short television films and plays, such as Eline Vere, where she was nominated for best female stage actress. In 2008 and 2009 Kraakman appeared in the solo performance Anonymous by Nataliya Golofastova, for which she won the Gouden Kniertje in September 2009. In 2010 she won the Theo d'Or for her performance in Orlando. She is the girlfriend of actor Dragan Bakema, with whom she played the lead role together in the play Tramlijn Begeerte at the end of 2012.

Maria Kraakman is known for the following movies:

The long aftermath of a short announcement 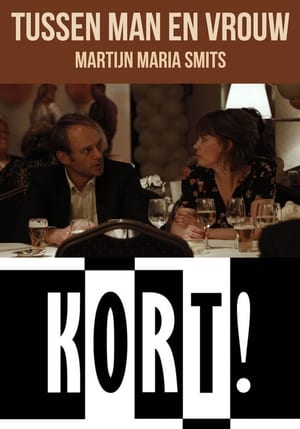 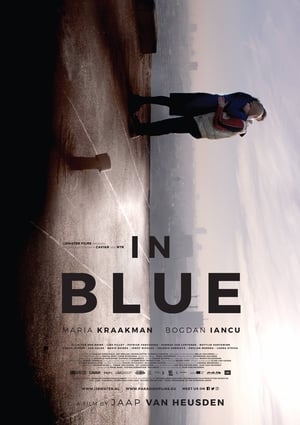 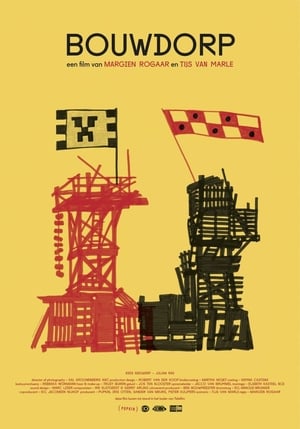 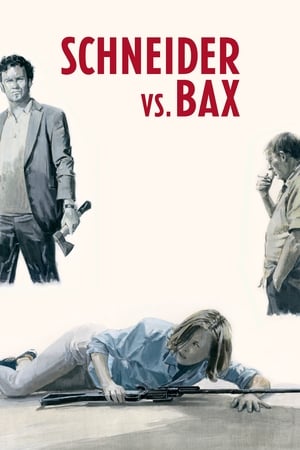 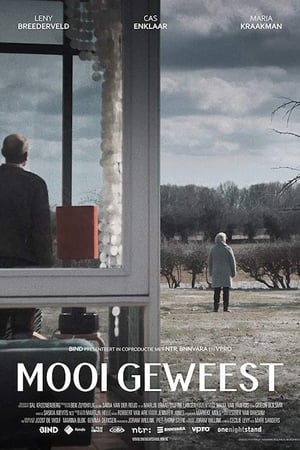 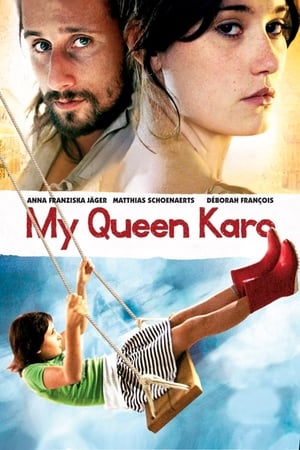 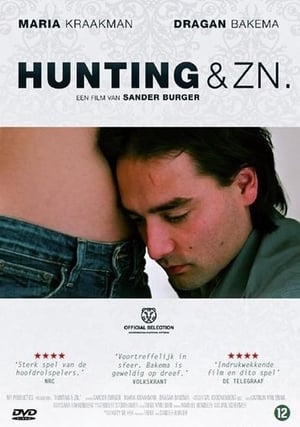 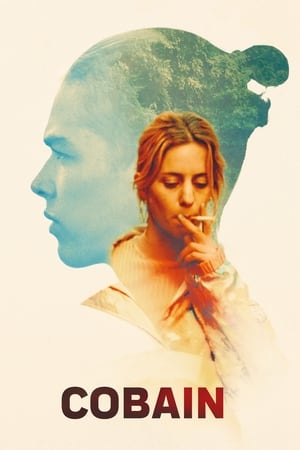 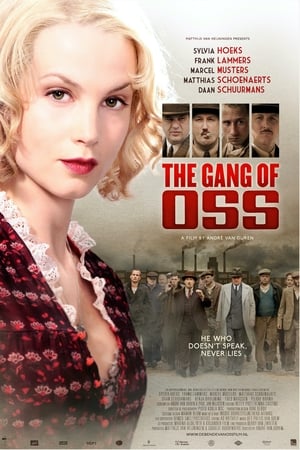 The Gang of Oss 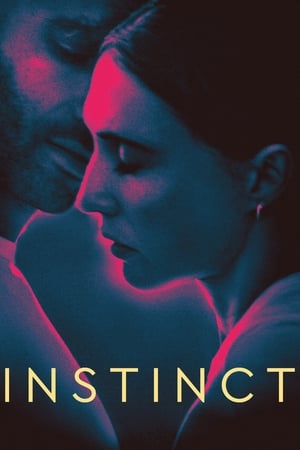 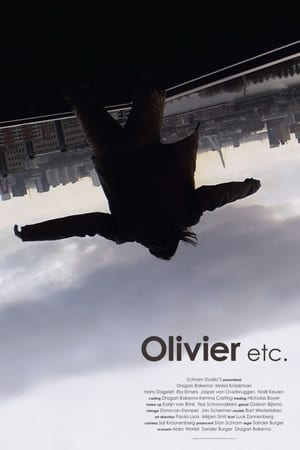 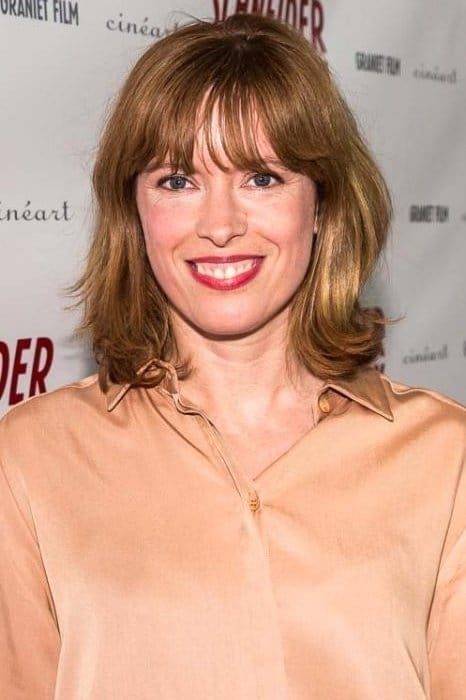