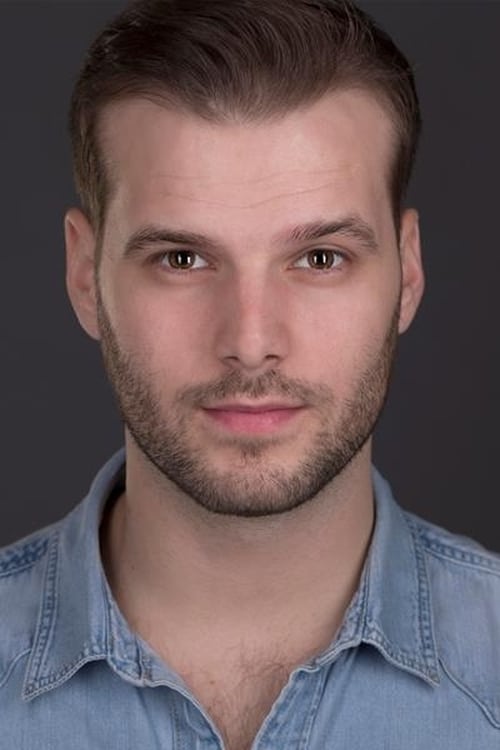 Kevin Leslie is a London based actor, critically acclaimed for his portrayal of Reggie Kray in Rise & Fall of The Krays. He has also established himself in theatre touring with English Touring Theatre and was an original cast member in Blue Stockings at Shakespeare's Globe Theatre. His Film credits include; Vengeance, Rizen 2, The Escort. Most recently you can see him in the TV pilot The Doorman and later in the year he is expected to be filming 'The Mob Priest' along side Mickey Rourke. IMDb Mini Biography By: Kimberley Drew

Kevin Leslie is known for the following movies: 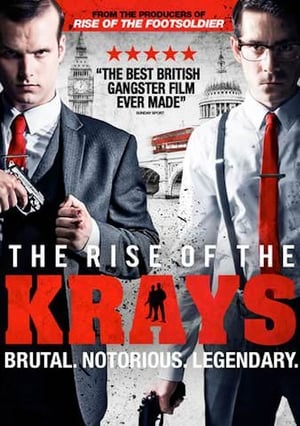 The Rise of the Krays 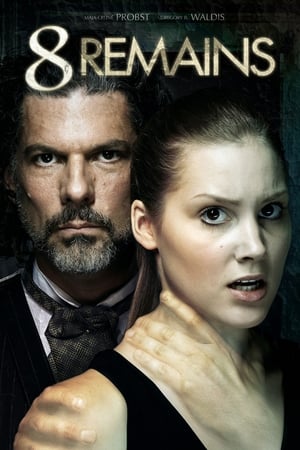 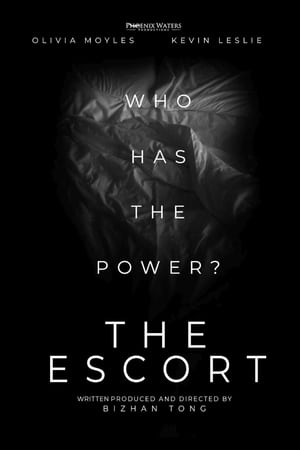 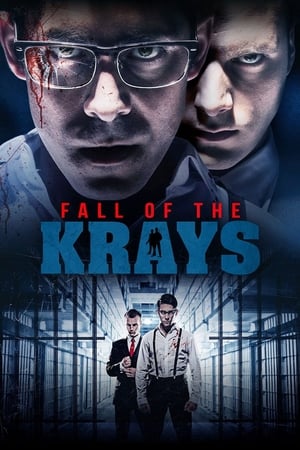 The Fall of the Krays 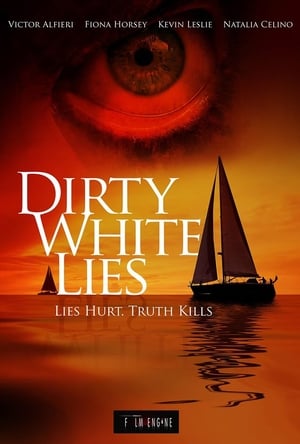 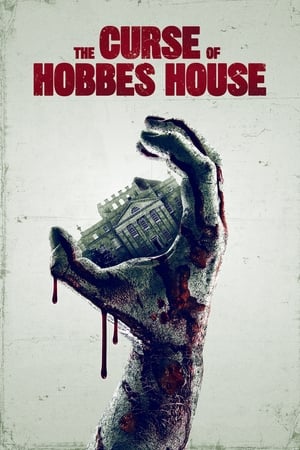 The Curse of Hobbes House 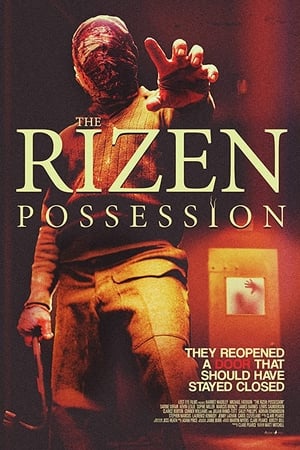 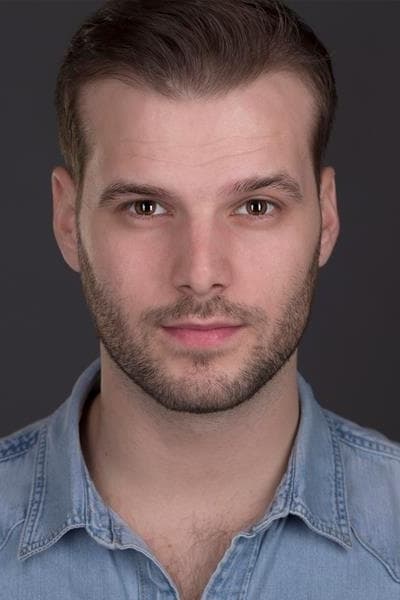 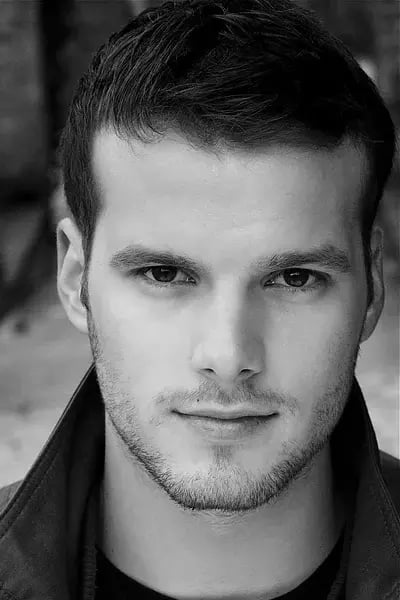