From Wikipedia, the free encyclopedia: Jeff Jensen is an American journalist, comic book writer, screenwriter and novelist. In 2012, Jensen and artist Jonathan Case won an Eisner Awardfor their work on the 2011 graphic novel, Green River Killer: A True Detective Story, published in 2011 by Dark Horse Comics. He has worked forEntertainment Weekly since 1998 in a variety of positions, most recently as the publication's television critic. He helped conceive the story (with producer Damon Lindelof and director Brad Bird) for The Walt Disney Company film Tomorrowland starring George Clooney and Hugh Laurie. Jensen also served as an executive producer on the movie, which Disney will release on May 22, 2015. His first prose novel, Before Tomorrowland, a prequel to the film co-written with Case, will be released on April 7, 2015. Jensen, a native of Seattle, Washington, is a graduate of the School of Visual Arts in New York City.

Jeff Jensen is known for the following movies: 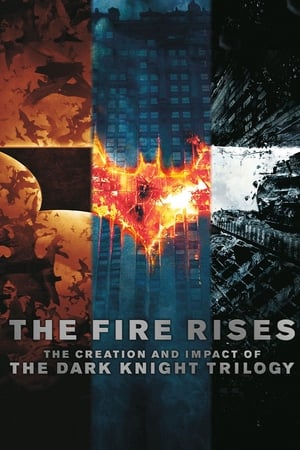